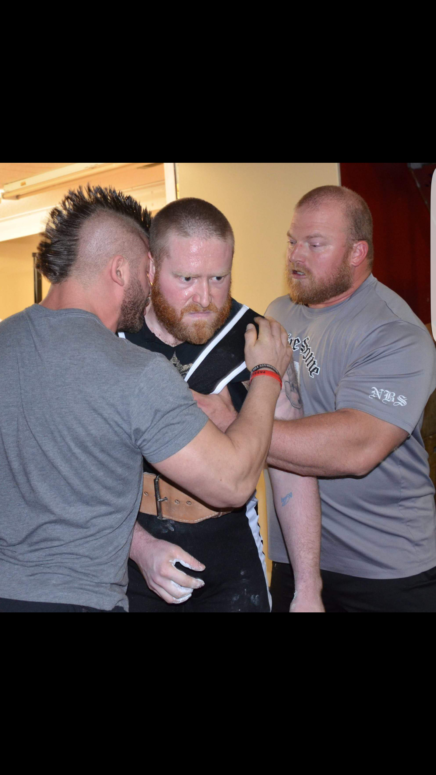 Who are you seeking advice from when it comes to your training? This is a pretty serious question, and one that you should be asking yourself if you are serious about training. Working in a gym you tend to notice many things from time to time, and eventually they start to get to you. There is a reoccurring theme that I see over and over in the gym setting and that is people listening to others just because they are bigger and stronger than them. Don’t get me wrong, I’m all for surrounding yourself with people that are better than you. That’s exactly how I progressed from where I used to be, to where I am now. The question you really have to ask yourself is do these people actually know what they’re talking about, or have they been getting by on good genetics, luck, or maybe even a great work ethic. Lucky for me, the people I was taught by actually knew what they were talking about. 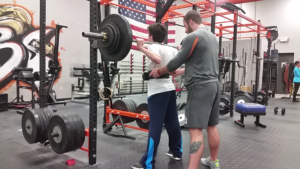 This idea came to me when I was in the gym the other night and noticed two people I have never seen before that were following around another gym goer that was much bigger and stronger than themselves. I couldn’t help but overhear some training advice that this person was giving out to these less experienced lifters. Of course it’s pretty common for us as humans to want to help others out, especially when they are open to learn and absorb new knowledge. However, just because you’ve got some biceps, and a 315+ bench, doesn’t mean you’re qualified to give out quality training advice to others. I’m not talking about something that can be left up to debate, such as training methodologies, program structuring, or a particular cue that is given in many different ways by different coaches. In this situation the advice that was being given was just flat out wrong! It’s just like the scene from the movie Pumping Iron when Arnold Schwarzenegger tells the story of how he mislead a fellow bodybuilding competitor into thinking that he was supposed to be screaming while he was doing his poses on stage. Now, that guy should’ve had enough common sense to think to himself, “wait, what the hell is this guy talking about? I’m not going to scream onstage while I run through my poses!” However, since Arnold was bigger and better than everyone else he thought is was sound, and solid advice, which only got him kicked out of the competition. Now, don’t get this twisted as me bashing Arnold, Arnold is numero uno, but you can see just how easy it is for someone to give out the wrong information and anyone follow it.

I felt bad for the two individuals that were being given this information because now they are probably going to be doing this particular movement wrong for quite some time, and this may eventually lead to an injury. As a trainer, you feel obligated to step in and tell the ones that are being given the wrong information, the right information. This can sometimes be difficult because you don’t want to insult the intelligence of the individual giving out the wrong advice, that usually only makes matters worse. In other cases, sometimes you do, sometimes these people need to know that they are wrong, and that they are leading people in the wrong direction. It isn’t necessarily they’re fault, somewhere along the line they we’re given false information and they are just repeating what they think is right. This isn’t all that bad though because this is an opportunity for this individual to be educated on what is right, and why it is right. When this happens, there is only opportunity for quality information to be passed on and everyone wins. Let’s all be winners.