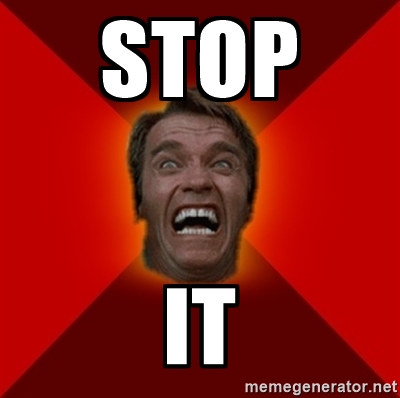 Don’t get me wrong: I have the most fun life there is.  Everyday I get to wake up, train, and hang out with people who are extraordinarily committed to their goals.  Along the way, I have the opportunity to make their efforts a bit easier.  That can mean a lot of things: some days I get to organize events, some days I just make sure the fine patrons of NBS Fitness have toilet paper.  While carrying out the day to day operations of the facility, there are some occurrences that I cannot figure out how to stop.  While they aren’t quite day-ruining events, they are certainly small annoyances that I wish I could find a way to stop.  I will be taking suggestions for punishments for the following offenses: