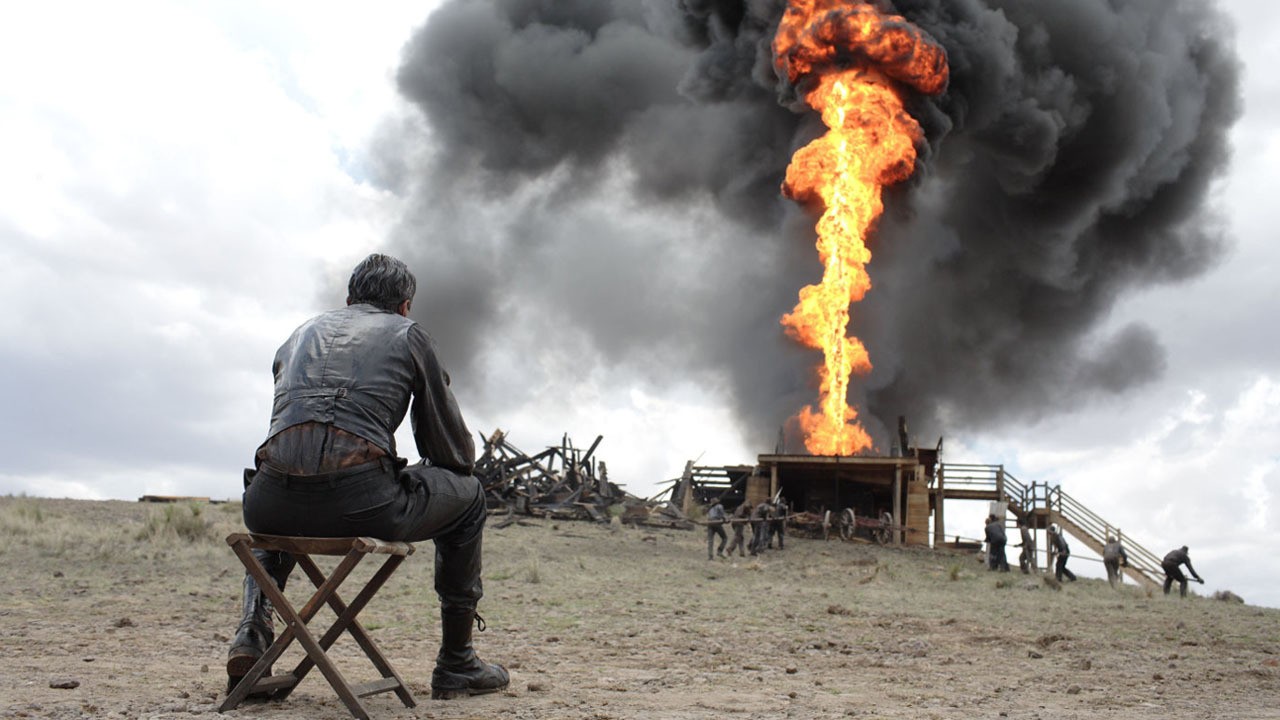 How Did This Happen

Since the introduction, we have had plenty of examples of ways to ruin a gym. Let me remind you that these scenarios listed are things we would kind of like to NOT see when coming into the gym, just to be clear. We are going take a look at equipment that has been broken or ruined due to misuse, I will attempt to paint a picture on how I think the incident ended up happening.

Bands get ran through like water here at NBS, every day we find them either lying on the floor, ripped, or shredded. Now in all fairness the new style that came out we have had the past year was not as durable as the originals, however, the originals have been ordered again and should do a little better of a job holding up against abuse.

1- Leaving bands on machines while still under tension.

We have a lot of ways to set up bands on machines to aid in strength. Just as weight is difficult to put away so are bands once they are already set up. Last week I came in and saw brand new red bands doubled up and left on the Hack Squat machine, this is a great way to make them loose their elastic quality.

2- Dropping bars with safety rails up

Although the safety rails are in place this does not mean bail and let the bar fall from it’s highest point and crash into the rails. Since the gym has been opened we are now up to 2 bars that have been bent, now normally this is something you would think is normal in a gym, let me inform you it is not for this equipment. These Texas bars are rated to hold 1200 lbs without breaking!!!!! There is one person that comes to train at this gym that can stress a bar that much and he has never broken one. We have had a Texas bar bent by way of sumo pulls in the power rack and we can only assume someone was trying to look cool and just dropped his “heavy weight” after each set enough times to make a bar bend.

Just recently we found out football bar bent, dead center in the middle of the bar, this almost seems like it was calculated and the only assumption we could make was someone was doing overhead press or pin presses and was letting the bar fall to the rails with a lot of weight on it several times.

Yes, that is correct, perfect storage for metal is exposing them to the elements. This method of storage allows them to get coated with rust and protects the inner part of the metal, it also feels really good on the hands, smells good as well.