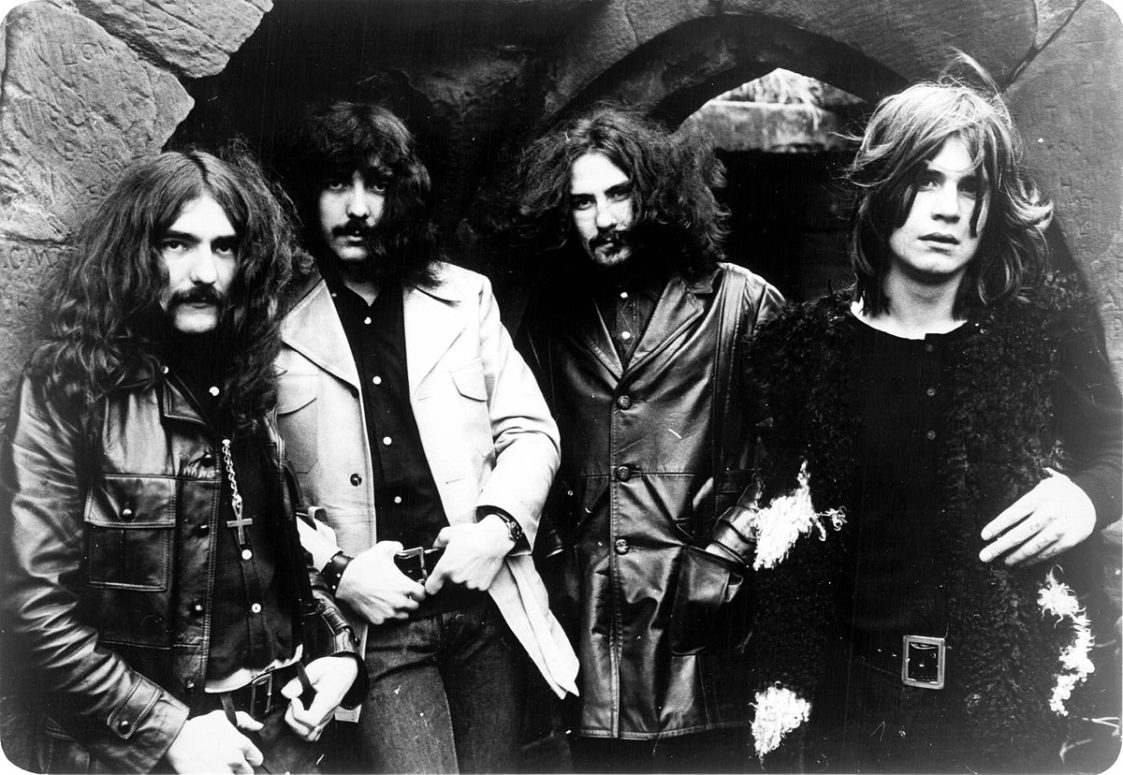 Man! I have been sucking at getting these things out in a timely manner, but you know what they say…better late then never! So, this next riff comes from who many would consider the godfathers of metal. Damn straight! Black Sabbath! This band holds a dear and special place in my heart. I can remember being in high school and driving around with my two buddies listening to a double live album from them called past lives. We felt unstoppable as we would drive through our town on a Friday night in the summer with the windows down and the music cranked all the way up! I will never forget those times. The thing that I love most about Sabbath is the simplicity. Just about every other metal band around today is basically just playing old Sabbath riffs faster, slower, heavier, or backwards. I have too many songs to choose from that I wanted to play from them, but this is one that I never knew, so I figured I would give it a go. I actually tuned my guitar down two whole steps just to try to re-create the same sound that they had. It’s crazy to believe that a band back in the 60’s and 70’s were playing that heavy. I believe that is what truly gave them suh a unique sound. Anyways, the song I chose was Into the Void. Off of their album Master of Reality which was released in 1971. I’ve got plenty more to come, so crank it up and enjoy some Sabbath on this holy day!