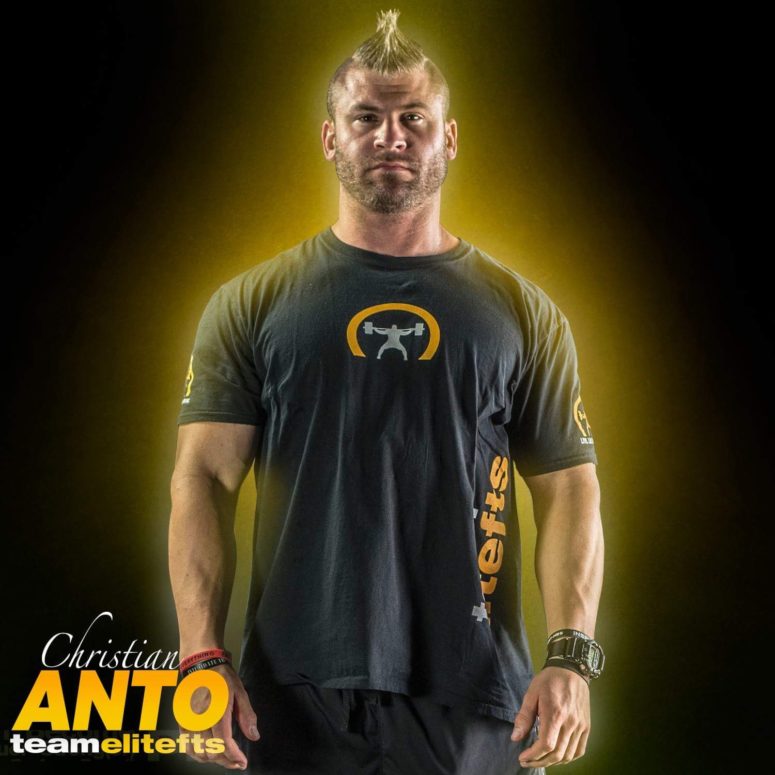 I have Had a conversation with many in the gym of some decisions I have made which drastically changes how I will be training in the future and the impact it will have on me as a lifter in the sport of powerlifting. The Record Breakers meet was basically a reset button to figure out where I am at in the sport, more so for myself. I will be getting back to training with the powerlifting team when meet prep roll’s around. I think this is an important variable in my training I have been missing for a year, it will also allow for me to focus more on coaching which is becoming a greater priority than lifting (currently).

Cali was a pretty neat experience, I learned a ton from EliteFTS coach Harry Selkow. I made a blog post stating that the meet became a secondary to the trip while being mentored by Harry rose to the main reason I was out there. I learned so much from him to take home and implement with clients, friends, and family. The actual competition was rough, I nearly bombed out on squat’s but, was able to make my third attempt count. I was ok with only hitting my second attempts on bench and deadlift to finish out my day going 5/9. Below is a more in-depth write up (and video) on my EliteFTS Blog.