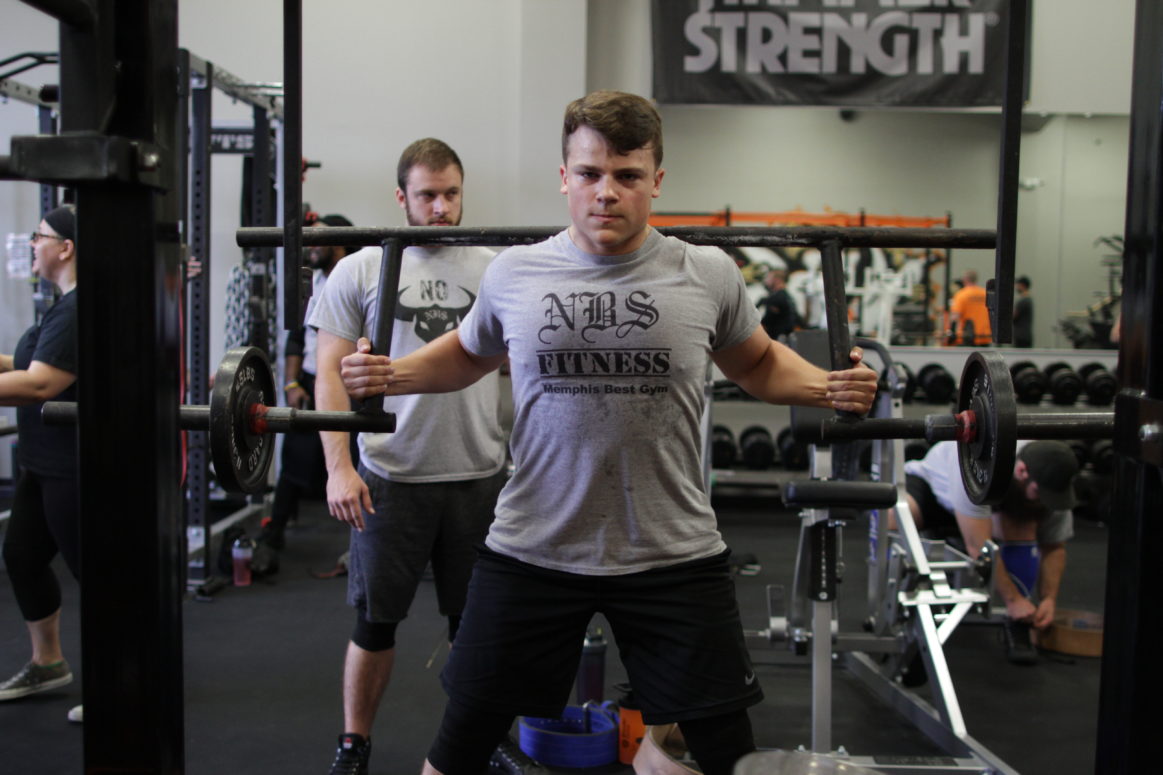 I’ve been recently watching a TV show called “The Selection” in which 30 civilians try to make it through a grueling mock special forces selection process put on by ex special forces operators. One of the instructors said something that really stuck with me:

There is no such thing as a physical challenge

What he meant is that the body is made to withstand and adapt to tremendous amounts of physical abuse, it is an adaptation machine hell bent on survival. Physical boundaries are constantly broken down through records and feats of human performance we never thought possible. He said this during a PT session where the participants did 1000 situps. His point being that the body is not what will limit anyone from reaching that number, only the mind can do that. Because there is no such thing as a physical challenge, if a goal is to be achieved, all it takes is the decision to act.

Former Navy Seal and co-author of the book Extreme Ownership talked about how to develop mental toughness on his podcast the other day. He suggested that it was all about creating habits. By breaking each task or goal down into their most simple components, you can now just focus on making the right decision, one decision at a time. After repeating this process enough times, mental toughness will become second nature as you learn to push yourself past your currents limits time and time again. Personally, I am not sure how much of mental toughness is genetic, how much is environmental, and how much is self taught. I do recognize that there is a big difference between going through and graduating from BUD/S and the person who struggles to go to the gym and eat right. However, I do believe the process to success looks the same, even at different magnitudes. You must first decide if you truly want it or not, then you must break the task down into it’s most simple of components, and third you must tackle each of those components head on and make the right decision.