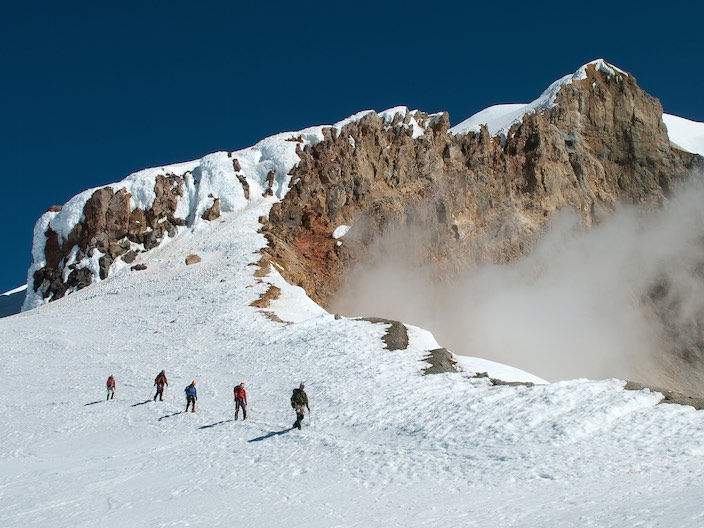 This year has brought with it a lot of change for myself, particularly in the realm of the type of exercise I choose to do. Up until recently my training consisted primarily of weight training, either for strength and/or size. Earlier this year I started CrossFit at which point my training shifted to more of a conditioning focus. Then a few months back I started adding in running as preparation for the Tough Mudder and the St. Jude half marathon later this year. So the question is, as a former powerlifter who used to slander all things running, why would I change my mind and start preparing for a half marathon? Three reasons: