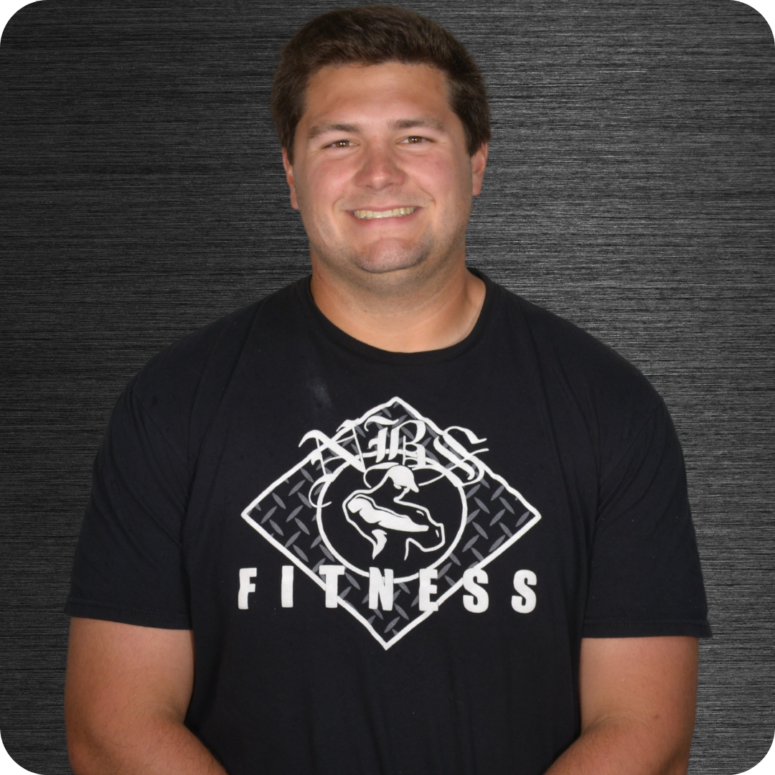 Robby began his interest in fitness through athletics where he played multiple sports starting at a young age. He earned a scholarship to throw for the University of Southern Mississippi Track and Field and eventually transferred to Memphis. Robby graduated from the University of Memphis in 2020 with a degree in exercise science. Robby uses his passion for strength development to guide his clients toward reaching their goals. Robby works with high school athletes, strength sport athletes, and general fitness clients. 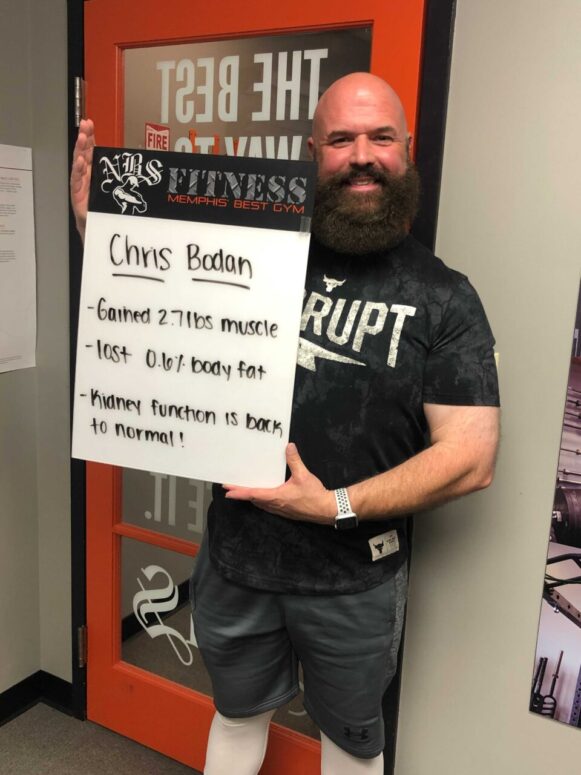 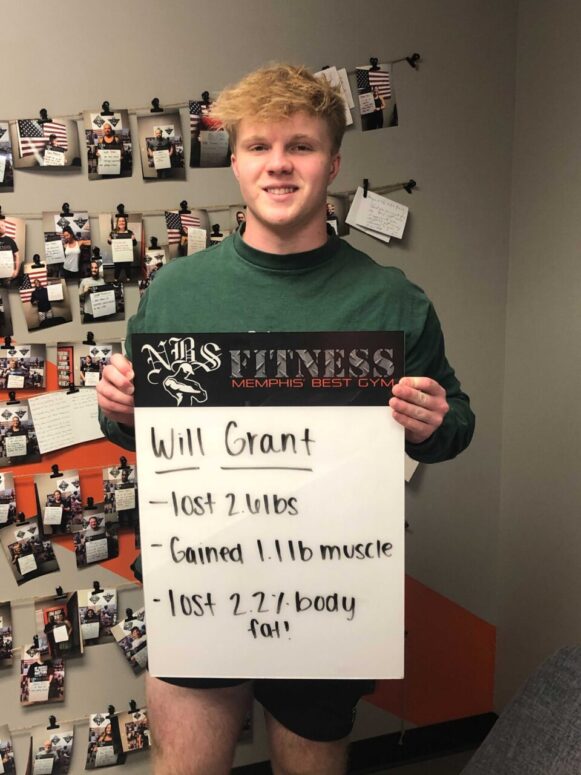 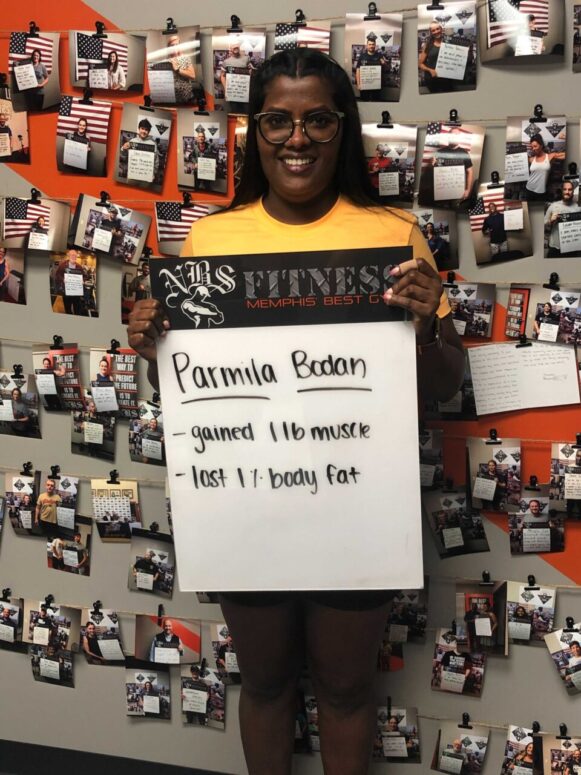 Schedule Your No Sweat Intro
Awesome! You're One More Step Away!