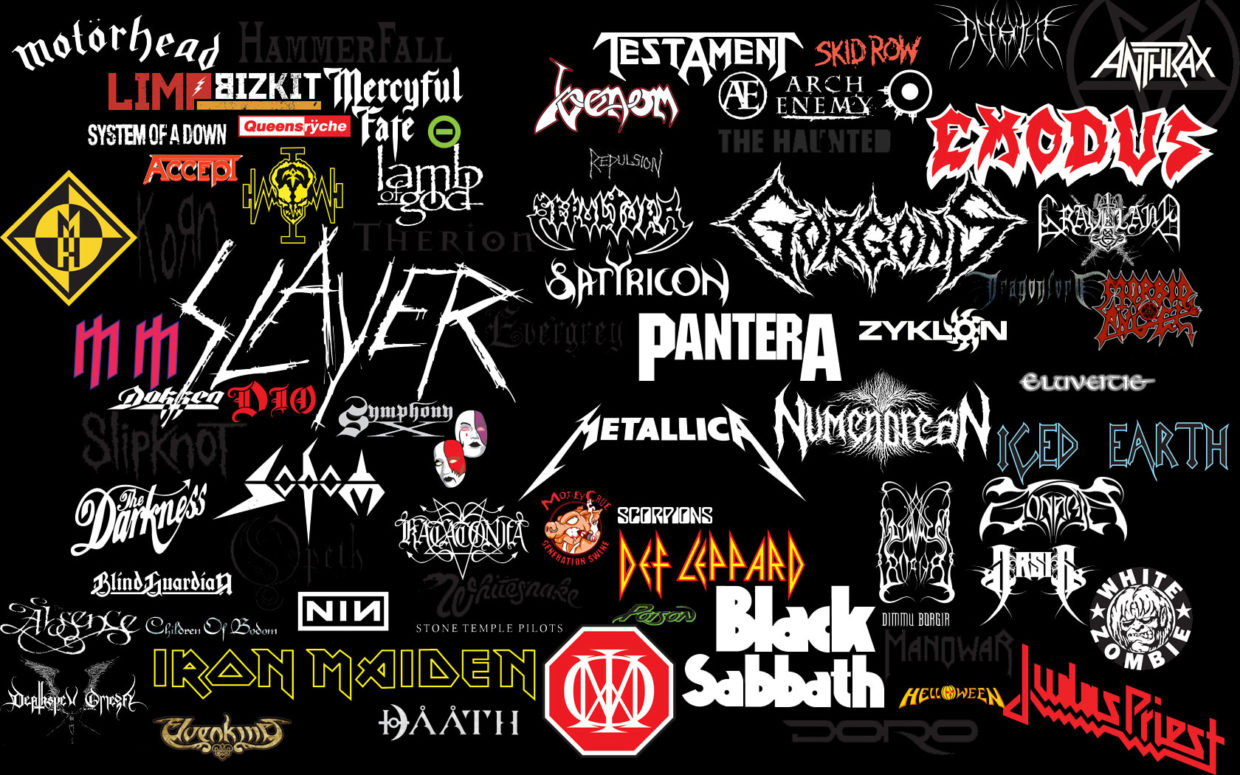 Thought I would share a couple of more soothing metal melodies that I’ve been listening to lately. I’ve Still been on a big Lamb of God kick lately, I’m sure that has to do a lot with David’s influence. Here’s a live track from their live album titled Killadelphia.

I’m gonna share another Lamb song with you because it’s basically been one of my favorites since I started listening to them. Titled “Blackened the Cursed Sun.” I’m also going to share a live version of this song.

Okay, so I guess you could say that this is just turning in to a blog about Lamb of God, but every time I try to think of a different band, I just think of another Lamb song that I want to share. So, here is one from their newest album, which I believe to be one of their best. It actually features the singer Chino Moreno from the band we all know and love, Deftones. The song is titled “Embers.”

I figured it would be pretty appropriate to share this next song because if you are familiar at all with NBS. then you know we just made a new promotional video for our website. Well, the song on that video is from a band called Machine Head, which again, is another band I became very familiar with being at NBS all of the time. The track is titled “Sail into the Black,” and it is off their most recent album titled Bloodstone and Diamonds. This track starts off really slow, and it builds and builds for about 3 minutes, but when it finally hits, it is amazing! Just wait. Probably why David chose to use it for our new video, check it out!

I’ve got one more song I’m gonna share today. If any of you know me very well, or at least know my musical interests, then you know that I am a pretty big fan of Pantera. Well, unfortunately they are not around to play anymore,and I’m not going to go into the whole story of why they aren’t together a, but I will say that the drummer of that band is currently with another band called Hellyeah. This band also consists of some members from the band Mudvayne. I will honestly say that I am not a fan of all of their songs, much less all of their albums. But, they do have quite a bit of good stuff and it seems to grow on me more and more each time I listen to them. This is from their most recent album. The track is titled “Human”, and if you’re around the gym, I’m sure you’ll hear it sooner or later.

That wraps it up for this months songs. I hope all of you enjoy these tracks as much as I do.