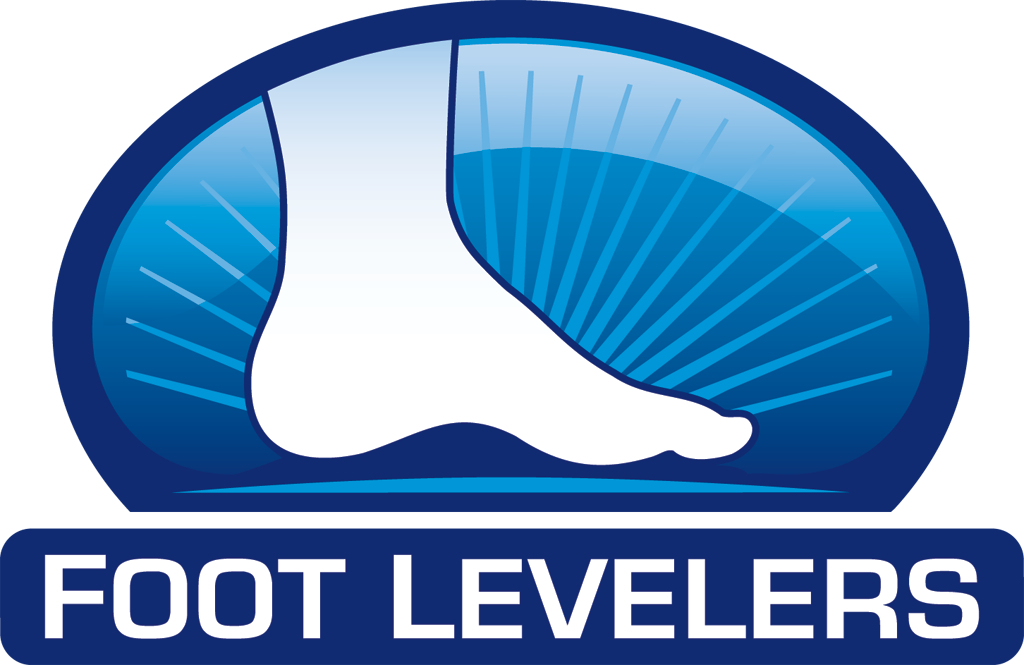 Mid-South Spine and Sports Performance is invested in the continual process of providing the best in sports performance care for our athletes and patients. One of these products have been our recent addition of Foot Levelers functional orthotics. These orthotics are providing a much needed support system for an often neglected are in many athletes, the feet. In an effort to continue this investment towards optimal performance care, we are now offering $100 off the next 6 orders for two pairs of orthotics. This is a limited promotion on Foot Levelers, which will last through October.

Since announcing their availability, I’ve received a lot of questions about Foot Levelers, and the different options, recommendations, and applications for their use. Currently there are almost a dozen different sizes and functions of orthotics that are available through Foot Levelers. The typical question I receive because of this is, what orthotic should I get, or what is the difference between one orthotic and another? In most people looking to buy orthotics, we typically recommend they buy two pairs. Just as most people have multiple pairs of shoes for different functions, the same is needed from an orthotic. With all the different combinations, it may get a little confusing and needs some clarification. For this reason, I’ve separated these orthotics into 4 groups: Athletic, Casual/Everyday, Business/Dress, and Work. Each group has its own specific need which narrows the field down to only a few options and also helps determine which two pairs you need the most.

In athletics, the number one identifier and measuring stick is performance. No matter the sport, performance at the end of the day comes down to the production and application of force. Whether you’re cutting, jumping, squatting, etc., performance is directly dependent on the body’s ability to resist, produce, and withstand forces. In most cases, the common denominator where force exchanges between the internal environment (the body) and the external environment is the foot. Even in throwing or hitting, a large amount of force must be transmitted from this location. Because of this, the athletic group needs an orthotic that improves transmission of intense forces in the three arches of the foot. Additionally, this orthotic needs to have a high amount of support to keep forces from being absorbed, which can cause wear and even injury in the foot and lower extremity.

This orthotic is all about comfort and support. An everyday orthotic doesn’t need to meet the rigorous force transmission standards as an athletic orthotic. It’s function is to maintain proper propulsion and force transmission through a mild to moderate amount of forces required for walking and standing. This orthotic will also be designed to allow more airflow and reduce sweating to keep it fresh over its lifetime.

This category of orthotics has the most variety, as it is geared towards addressing the different shapes and structures of dress shoes for both men and women. Men’s dress shoes come in many different shapes, especially in the toe box area, and many women’s dress shoes have very little room available for a typical orthotic. Most dress shoes are made for looks and not for comfort. Traditional men’s dress shoes have a very solid sole which can cause the heel and ankle to jam after walking or standing for long amounts of time. In general a more solid shoe will cause more rigidity in the foot and limits the foot’s ability to unlock during normal motion. Women’s dress shoes can be on either end of the spectrum, either too flexible or too rigid. For women, a foot levelers orthotic specific to this group comes in full and partial length to accommodate for the space factors while still providing the right amount of comfort and support for proper movement.

This group of orthotics are designed specifically to resist heavy wear and keep forces from being absorbed in the foot. There is no such thing as a light weight work boot, and for those who wear them every day for 40+ hours a week, it’s a weight that is felt in the foot. Most work boots are designed to be rigid and tough in order to withstand an everyday beating that most shoes cannot take. Now compound that boot design with the hard and unforgiving surfaces like concrete, metal, and support platforms that this group usually stand or walks on, and its impossible to ignore the amount of force going into the foot. This causes a multitude of issues as the foot absorbs the brunt of these forces as it is not able to properly move through its normal motion to transmit these forces in the the rest of the body or out to the external environment. For this group of orthotics, a huge emphasis is placed on durability and support.

How Do I Pick the Correct Two Pairs?

For most patients that we see, the most common first orthotic is the athletic one. As most of our patients live an active lifestyle, they need an orthotic that provides the right support, regardless of their activity. From there, we typically recommend an orthotic that fits your next most common activity, work. If you are an execute who travels a lot for important business, pick the business category. A trainer at the gym, or at a desk job with a laid back attire? Go for the casual orthotic. How about electricians, plumbers, construction workers? They need a work orthotic that will handle their high loads of stress. Remember, if you’re not sure, you can always ask and we will make sure to find the orthotic that best fits your scenario. Just remember, this limited promotion is good for the first 6 orders and lasts until October, so don’t wait too long!

As always, for further information on how Mid-South Spine and Sports Performance can assist your needs, contact our office by phone: (901) 573-2526, email: drdetweiler@midsouthssp.net, or by visiting NBSFitness.net. 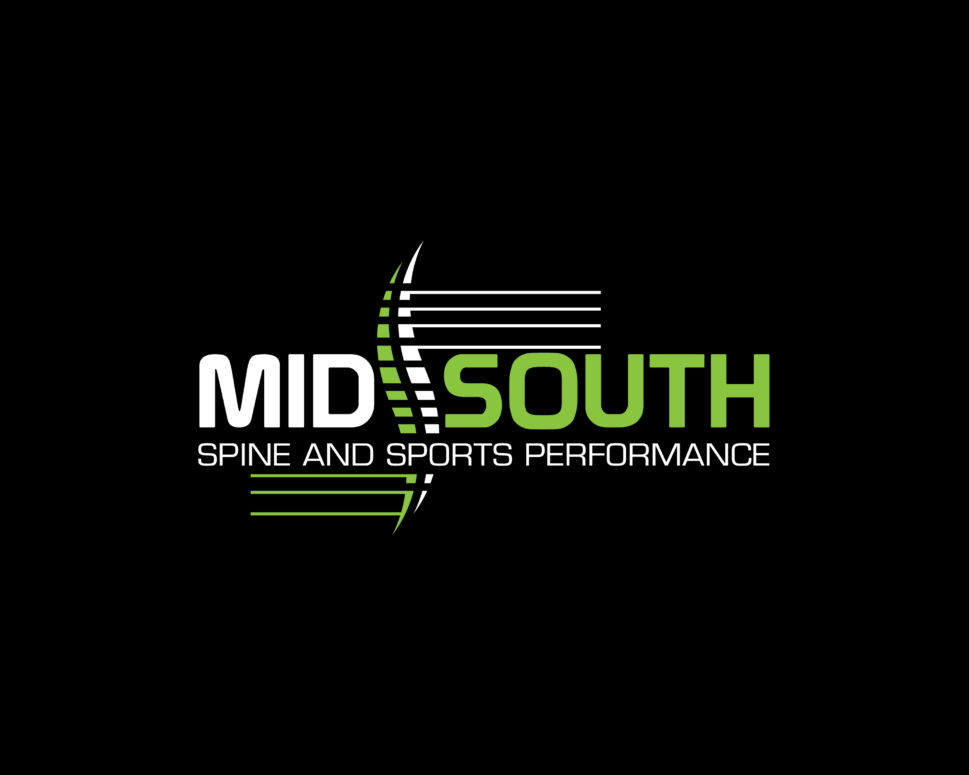 A Treatise Against Foam Rolling