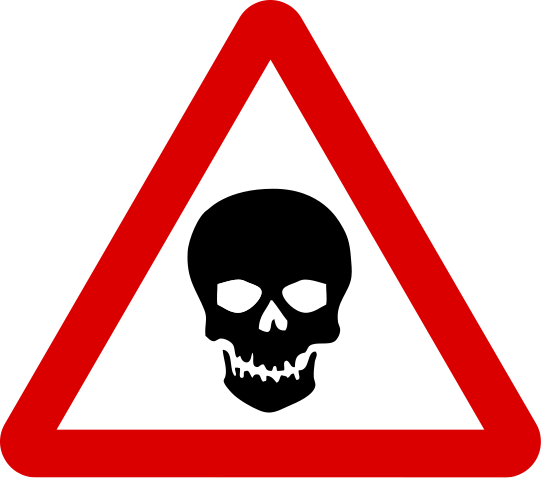 In 2007 Ronnie Coleman put out a training video in which he wraps his knees and performs a 2300 lb leg press. You can check out that video here. Ten years later and aspiring lifters are still emulating one of the best ever in their attempts to grow legs like Mr. Olympia. Thousands upon thousands of young lifters have posted videos on the internet of them hoisting up hundreds and thousands of pounds in every beginner’s favorite exercise: the leg press. The man in the video below was surely thinking he was going to grow some massive wheels loading up the leg press, wrapping his knees, and performing shortened range of motion reps. Unfortunately, he suffered a massive injury which will likely take him out of training and put him in rehab for a very very long time. Fortunately for us we can learn a few lessons from his mistakes.

Wrapping your knees causes compression that allows you to lift more weight. It works really well for heavy squats. However, it restricts the blood flow to your lower legs which can cause loss of feeling and numbness. Not a big deal for something heavy that’s one to three reps but when you start trying to rep out heavy weight, the last thing you want is to lose feeling in your legs.

Use full range of motion when doing leg press

In order to cause a muscle to grow, you have to cause stress to that muscle. You have to stimulate it to the point of adaptation. When you use a shortened range of motion on leg press, you fail to fully stress the muscles of your legs because you are putting them in their most advantageous position. If you really wanted to stress them, take them through a full range of motion where you can’t lift 20 plates. This way, your muscles will be fully stressed in their weakest position, causing them to grow, and at the top where your knees are vulnerable, you won’t have an overloaded leg press.

Use spotters and safety equipment when doing heavy lifts

Most of the injuries that occur in the gym are from stupid people doing stupid things they shouldn’t be doing. If you are going to lift heavy, you need make sure you cover your worst case scenario. In a squat this means you should use safety chains and have 3 spotters at a minimum. In a leg press this means you should have the safety stops in place, relatively to the range of motion you are working in, and you should have spotters on both sides just in case the worst case scenario really does happen.

This guy learned his lesson the hard way, you don’t have to. BE WARNED!!!! THE VIDEO BELOW IS INCREDIBLY DISTURBING!!! WATCH AT YOUR OWN RISK!!!