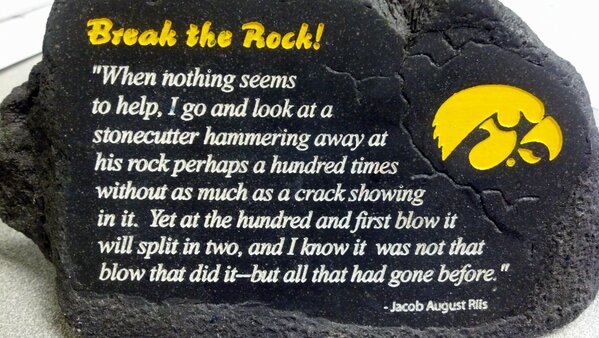 Recently, I stumbled across a social media shout out to my strength coach from the University of Iowa, Chris Doyle. The post was meant to congratulate him on a story about a recent pay raise that he had received after an undefeated regular season last year. Basically showing respect to his success and hard work. This raise made him the highest paid strength coach in the nation (you can read it here) and thusly also implied a progression in the strength and conditioning profession’s value. As with any media coverage, this story has remained relevant for a few days so airtime can be filled. In typical fashion multiple people have weighed in on a debate of whether or not he actually “deserves” this kind of money.

Normally I pay the coverage on these stories no attention for multiple reasons. First, I’ve learned a long time ago that the talking heads on ESPN and announcers on game day almost never have a single clue as to what they are talking about, or are just filling a narrative. Secondly, without getting political, I its become the norm of society to scrutinize and envy those who are successful. This time, however, since I had the privilege of having him as a coach and care about him as an individual, I did actually pay more attention. To some level I honestly don’t care what kind of scrutiny a person is taking from being successful. Usually an indicator of success is a certain amount of scrutiny from others. S0 what do I think? I think a very important lesson can be learned from this story. Ironically as is common of lessons learned from Chris, it applies to life more than football or training. The best way to build success is to work towards building value.

The coolest thing about capitalism is unless outside forces intervene (usually government regulations), the almighty dollar always flows towards value. A crappy product or service receives less value than one that is of high quality and works to provide what is desired by those who seek it out. Without getting in the discussion of the perception of value, an item that does more, lasts longer, or improves quality of life better will always bring more money. In Coach Doyle’s case, his value is that he develops good players into great players, unites individuals to form a team mentality, and helps set the course for this team to accomplish a goal as a unified group. He has consistently done this and the methods that he uses to accomplish this are an exact fit for what is needed at the University of Iowa. End of story. And since we are in a capitalistic world, the University of Iowa is well within its rights to offer to pay him whatever they want for his services. 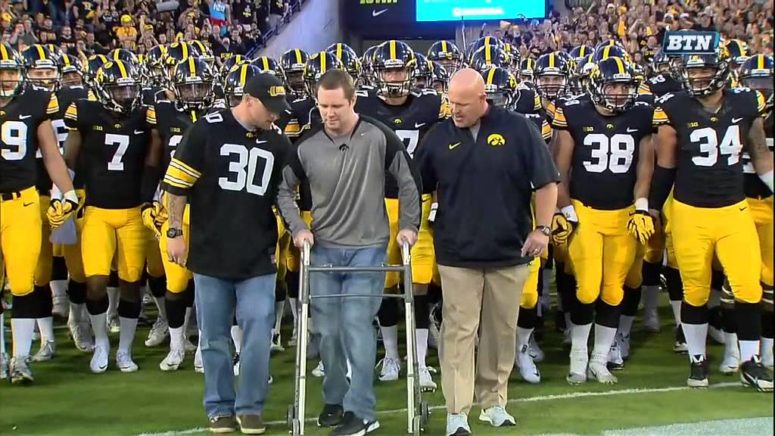 This is exactly what happens every single day whenever goods or services are exchanged. The laws of a free market are like gravity. They have worked and will continue to work regardless of the opinions of others. These laws are a result of how things are, not someone’s perception of how things ought to be. So instead of complaining or playing the fairness card or trying to find social justice in someone being rewarded for their efforts, why not instead try to learn from this. Chris Doyle has worked his entire career to be the best strength coach in the nation. So perhaps instead of buying into a false narrative we should stand up and applaud the people who progress and improve their industry. Maybe instead stories like these should excite and motivate you to find out what you can do to build value in your own relationships, your profession, or even your health. Work hard to be productive and more valuable at work, in your training, with your spouse, whatever, and you will be rewarded. Successful people don’t just stumble upon their success. At the end of the day, whether you like it or not, the simple law applies: If you build value, you will be rewarded.