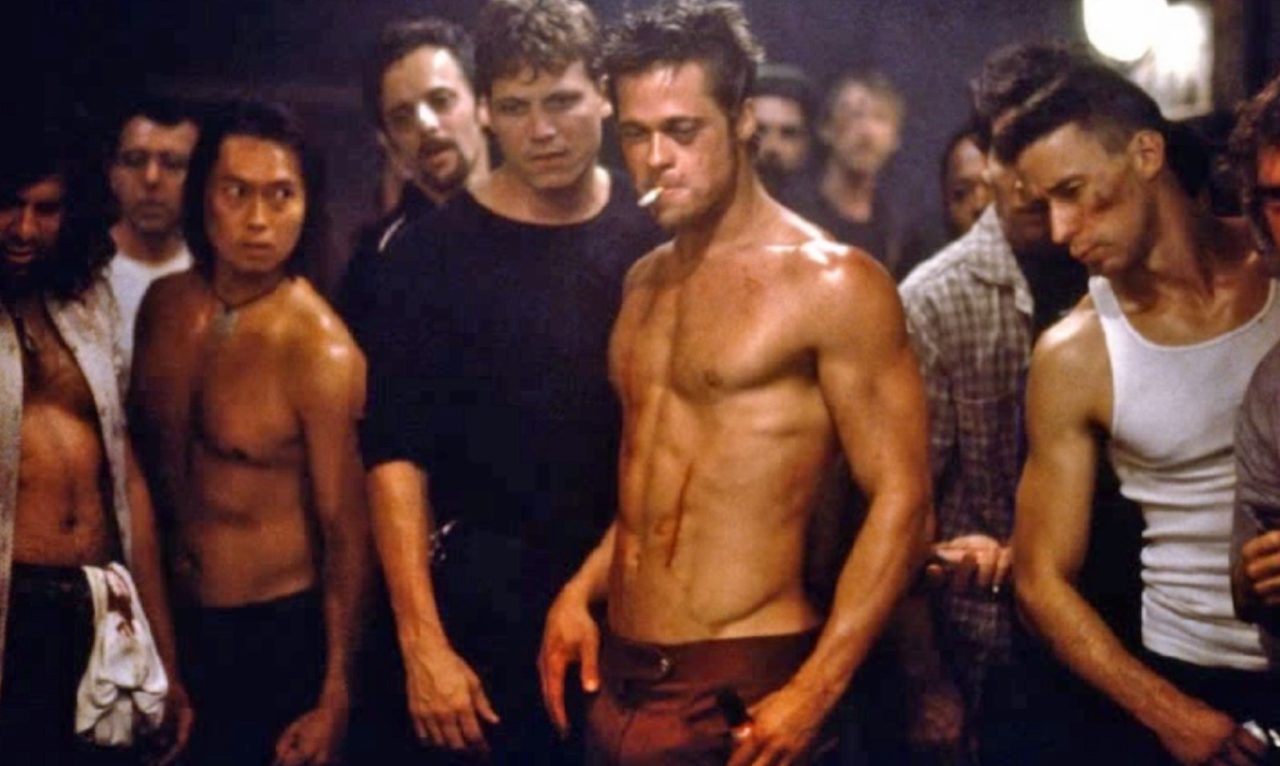 And food is made in the kitchen.

I know. There’s a part of you that wants to think that as long as you eat less enough, the abs will be there. And the harder you cut, the sooner you see them all nice and defined. Consider this the Tyler Durden in your head, the person you want to envision, that as long as you cut and cut calories, you’ll be dadbod-free.

This may seem like a nitpicky distinction, but it does have certain consequences as a result of misperceptions. The original phrase “abs are made in the kitchen’ is correctly a statement about the importance of nutrition in terms of creating a plan that lends itself to body composition changes, namely reducing body fat.

However, there’s a pervasive idea that cripples many people from actually reaching their goals from this insinuation that as long as they eat less and less, that they’ll get that chiseled physique they desire.

Thankfully, not unfortunately, there’s more to it than that.

You Should Be Increasing (or Maintaining Already Good) Performance

If you are eating at such a deep deficit, that you are not able to increase the weights or aerobic performance by some measurable standard, you are going to be burning a lot more muscle mass than body fat. Muscle mass is energetically expensive, and by all laws of nature makes no sense to have a lot of by accident. In biology, there is little to no allowance for energetically nonessential tissues to exist in large proportion under such a deep stress such as a lack of calories, and the body will accommodate this in many ways, and one of these is to turn protein over into glucose for energy. Dietary protein is expensive enough, don’t waste it on a very low calorie diet.

Many would answer the first, because 150lbs sounds better than 200lbs. No, that’s Tyler talking again. To build a foundation, you need adequate intake in order to build. If you have a lot of weight to lose, and you starting building that foundation by improving performance (aerobic capacity, weight lifted, etc.), you are not going to gain body fat with a well-executed plan. Human bodies adapt to stresses as long as you are recovering from them appropriately, which brings me to…

You Are Not Overtrained, You Are Under-recovered

Another misperception that can arrive from inappropriately deep deficits is a lack of recovery. One of the brain’s mental hula hoops it makes you jump through when you are under-eating, and likely not getting enough sleep, is “hey man. Sure your squat went down, that’s natural. Just squat less during the week and let the diet work.”

Well, your brain is wrong. And it’s telling you that because, like you, it is also underfed.

In your mind, you may feel that cutting calories is the answer. Why? It doesn’t require work. Increasing your squat is harder than skipping the carbs and just being hungry. It creates a false impression that you’re doing something when you aren’t. And probably the opposite. And as a response to eating less, you are moving less in general and feeling miserable.

What to Do Instead