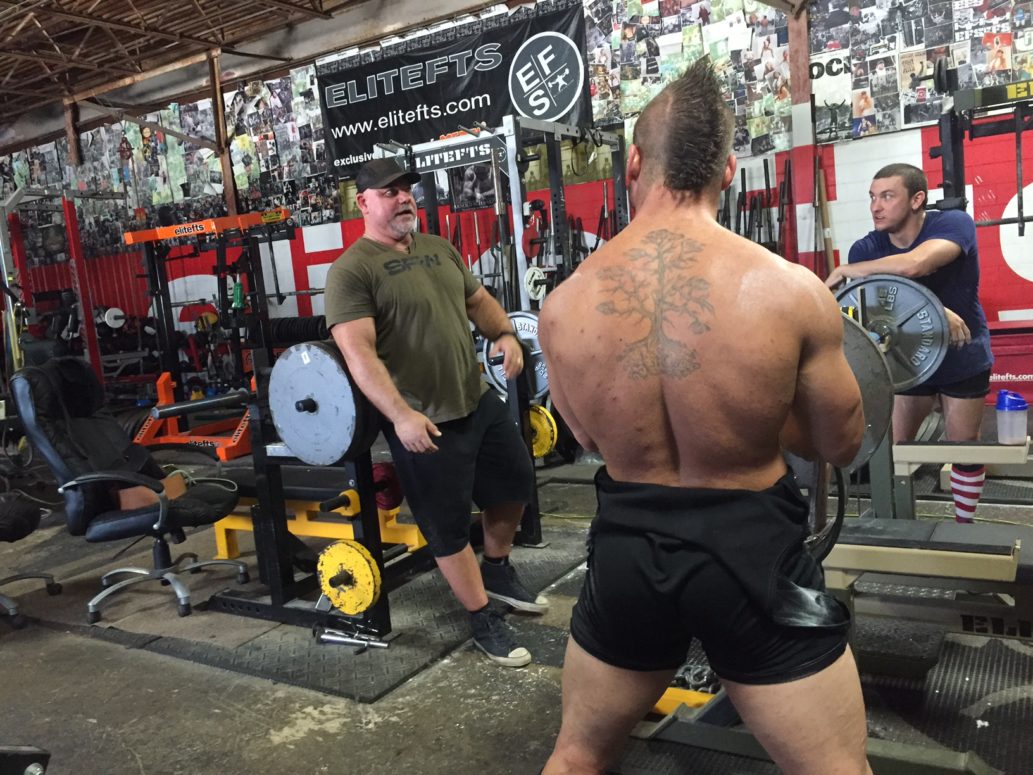 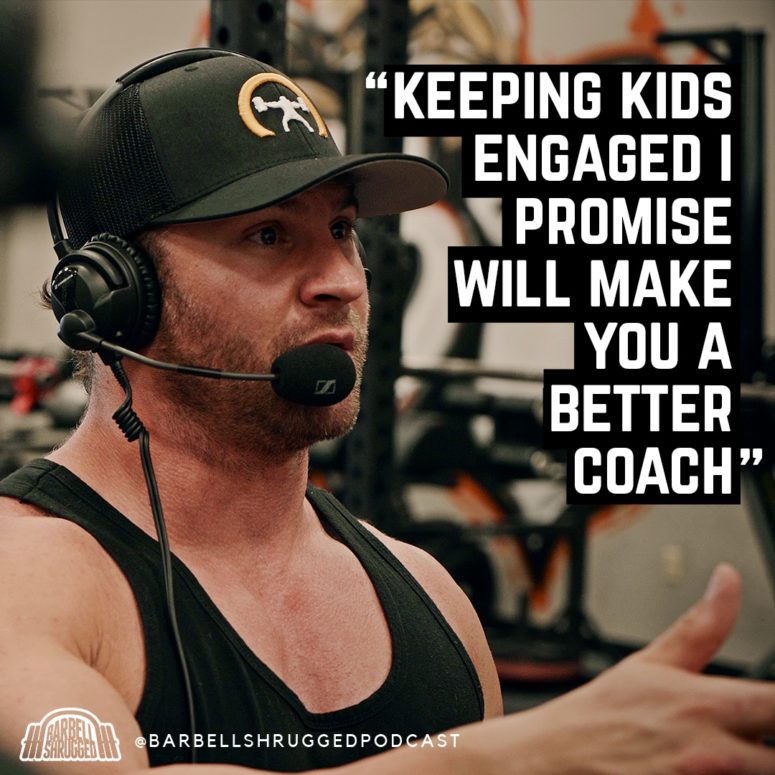 I am going to open this blog post up a bit by bragging on NBS coach Christian Anto.  In the past few years, I have been able to see him flourish not only into a great strength coach but also a genuine person who wants to help.  He spends down time between a full coaching roster of clients helping people that aren’t even his clients understand different aspects of moving well that they could be missing.  He is constantly looking to improve his own knowledge base on everything related to coaching, be is mechanics all the way down to sports psychology.  When I think of people that the fitness industry NEEDS, he is absolutely one of them.  Actually, I am fortunate to be around several absolute industry sweethearts everyday ( Dont tell them I called them that…they are also tough guys and I would hate to ruin their street cred.)

Fittingly, Barbell Shrugged recently interviewed Christian in a podcast (take a listen here!) where he talked about everything from his humbling “bro” beginnings to the nitty gritty technique cues he has adopted to become of of the top 10 raw-with-wraps powerlifters in the world.  The podcast was shot in real time at the gym and we got to see a very raw Christian.  Between TONS of absolutely phenomenal bits of informational, he had the Anto-special vernacular slips.  Now…I am used to these and give him shit nearly daily.  However…when put to a massive audience, he caught a ton of shit. Some harmless, some borderline insane.

Thats right: our boy caught a ride on the troll train.  We talked about it quite a bit and came up with the following conclusion: You basically have two options:

1.) In the words of elitefts: Live, learn, and pass on.  However, know that in the age of social media and massive audiences, you will be critiqued at best.  You will hear every little argument of semantics.  If you use a word incorrectly , even once in a 90 minute period, you will be roasted.  Sadly, you run the risk of having everything you set to public (your education, your work, your significant others, etc) subject for ridicule.

2.) Do nothing.  Learn if you want, but keep it to yourself.  Share nothing of value.  Make sure you aren’t responsible for the advancement of others.  If you catch yourself doing something phenomenal, knock it off.  In order to save yourself from potential ugly comments, you must live a completely benign life.  You cannot risk being offensive to others.

This is sadly the reality of allowing for public opinion on the anonymous forum that is the internet.  There isn’t a single influential person I have ever met that hasn’t experienced this to a fair degree.  While unfortunate, the latter is absolutely devastating: no nothing.  If the only way to avoid ridicule is to do nothing, I will take my lashings.  The empty life of avoiding conflict and backlash isn’t a life I want any part of.

Heres to a life of furthering the development of others, and suffering the consequences. 🙂

The Business Mindset with Chris Clothier