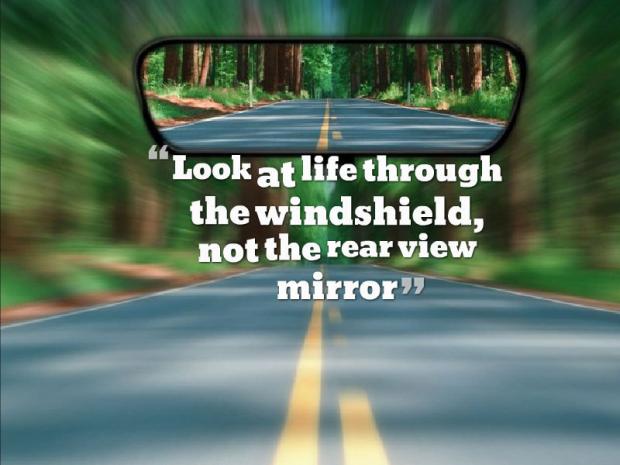 Labor Day was my one year anniversary with NBS Fitness.  I knew coming into this hard driving powerlifting/strongman community there would be a few high brows. I recall one of the very first questions I posed to David during our first discussion of combining the communities. “Let’s be serious, David, powerlifters hate CrossFitters, and CrossFitters hate powerlifters. How do you propose these communities come together?” He smiled and said, “They have a tendency to follow where I lead them.” I could appreciate that comment, because my members do too….and many of them did just that.  There has been a lot that has transpired over that year.

Although Wolf River CrossFit was approaching the end of its 4th year, I knew the merger would mean basically starting over as a new business. Unlike most new businesses however, we had a good foundation to start with, including my coaching experience, David’s successful business experience and a pretty good handful of CrossFitters who were willing to follow me and trust my decision, as well as David’s direction.

I wasn’t sure what the vibe would be once we got planted at NBS.  As the new kid at school, you never how well-received you will be.  My biggest hope and prayer was that even if one did not prefer CrossFit as their method of training, they would at least respect it.  A mutual respect is all any of us could ever really want, in my opinion. When one can put aside their own opinions and open their mind about something new, growth happens. It’s been awesome to see that most have done that! Our community as a whole has strengthened and expanded. Eventhough us CrossFitters spread out our equipment everywhere and take up all of the space around us, we’ve still somehow managed to make a few friends. And while my personal aspirations reach beyond perfecting my squat, bench and deadlift, or keg carrying (although that could come in handy) I highly respect those who work so hard on theirs.

If I had my way, I’d keep nearly everyone who comes into our fold, that’s not quite reality however. Over the last year, we have added many new faces and we have lost several along the way as well. I hate it when we lose a member, no matter the reason. I try to put all of myself into coaching and helping everyone have a good experience, so when someone drops off, it definitely makes an impact on me. It’s not necessarily about liking me, because not everyone will, and that’s ok, as liking me is not mandatory…..appreciated but not mandatory. Making sure everyone walks out a little bit better (no matter how long they stay)  is mandatory, however. I can only hope that I’ve done that.

As a new business we are doing pretty well for one year in. We’ve recently expanded our staff by adding another coach. Rylan Burns is super excited about helping out and bringing new experiences to the table. Additionally, we are not far away from having a new building built to move our entire CrossFit operation in to. While I will miss working out alongside our powerlifting friends, I am pretty excited about getting in that building aannnddd changing the music!! Er, I mean changing more lives! 😉 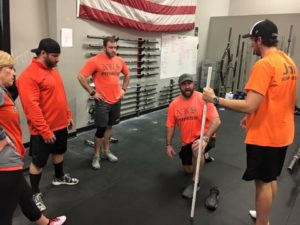 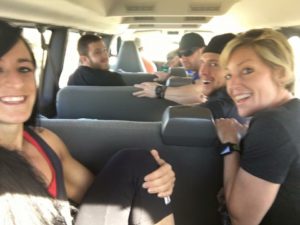 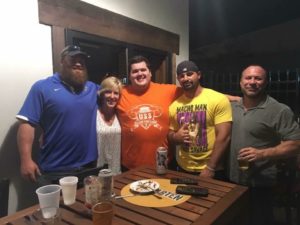 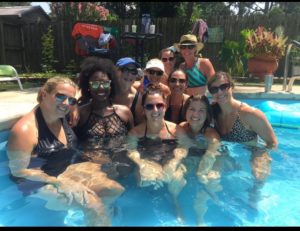