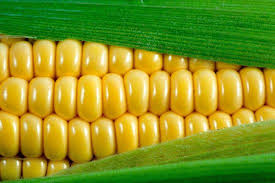 I will spare you the long intro, but in short, this is a series of word sights, sounds, and humans that keep my day at NBS Fitness alive and well.

Installment one of Twilight Zone