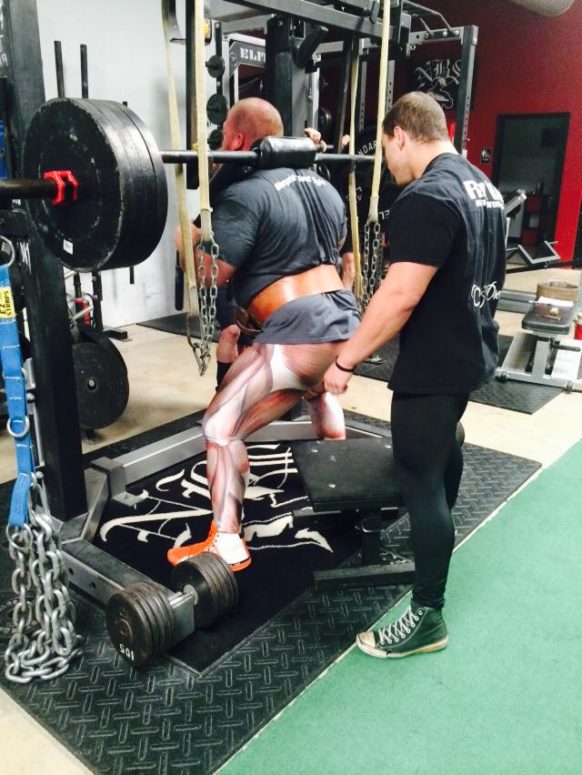 In the past few years, countless great strength athletes have began incorporating hypertrophy components into their programming.  While the cited reasons vary quite a bit, there’s no debating that there is clearly a case for hypertrophy work for the strength athlete.  Some of the more sophisticated reasons would be to create a frame that can sustain heavy load, further create favorable leverages, and to fill out a weight class. There are also less-sophisticated reasons: muscles are sexy.  Whatever the reason, most will note that incorporating hypertrophy is a worthwhile pursuit.

Making the transition can be tricky.  While powerlifting and strength sports do provide enough stress for some hypertrophic symptoms, there are components of bodybuilding training that are counter to what is taught in traditional strength training. A few considerations are outlined below. 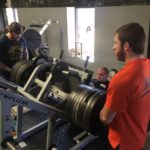 Stimulus is King: Granted, in a perfect world, all lifts would be taxing on the intended musculature and forgiving on the joints.  We live far far far from a perfect world.  The end goal of powerlifting is pretty simple: lift heavy shit.  This requires an understanding that sometimes, grinding out a PR may find you out of position and using every ounce of your being to complete the lift.  However, the successful lift is where your victory is.  In bodybuilding, the very opposite is true: the king of bodybuilding is properly applied stimulus.  This means actively loading the desired muscle group and maintain tension and stress for every single rep, every single set. Common ways of increasing stimuli include

A.) Increased reps per set

B.) Increased sets per exercise

Range of Motion Varies:  As noted above, stimulus is king.  As such, your reps actually may morph into something unfamiliar from your powerlifting history.  I have no qualms with bodybuilders doing quarter reps, as this may actually be a tool for ensuring that stress is kept on the quads.  In fact, partial ROM movements are extremely common in bodybuilding.  One of my absolute favorite delt exercises involves chest supported quarter rep rear delt flys. I find these extremely effective in targeting my rear delts without pulling my traps and rhomboids into the movement.  There are also movements that bodybuilders will nix from a pure risk:benefit stance.  Strict overhead pressing is something I have heard many bodybuilders opting out of as the lower 1/3 (chest to chin) of the movement hosts a tendency to just anteriorly rotate enough to incur shoulder impingements.  A common substitution is a fixed-movement shoulder press machine or Arnold press.

Common ROM variations of a standard squat, applied to hypertrophy:

A.) Quarter to half rep squats

C.) Constant tension squats ( no lockout at the top, no pause at the bottom)

D.) Pause Squat (pausing in a position of the squat for a set amount of time with tension maintained)

**note: Please consider the principles above when you are considering calling a bodybuilder out for their range of motion.  To be frank, they don’t care and you sound ridiculous to them.  While I do think full ROM movements are worthwhile, without knowing their entire intent, its hard to predict what they are looking for and if they are achieving it.  Instructing an advanced bodybuilder to change his ROM is liked telling a powerlifter not to arch during bench press.  Just shut up.** 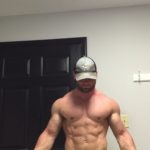 Diluted effort: Strength athletes are PHENOMINAL at executing the crap out of 1 rep.  Hell, they may even be able to be very, very good for 5 reps.  However, The most common way to ensure you are getting more time under tension, thus more stimulus for hypertrophy, is to extend your sets into the double digits.  This is where a lot of powerlifters will falter.  Out of sheer habit, I often see powerlifters setting up even their lighter squats and over-exerting for the first 5ish reps, and then are unable to complete sets of 10-15. As sets that are intended to be 15 reps each, the weight will be significantly lighter and the extreme effort is, while admirable, wasted on low-return sets.  The time under tension needed for hypertrophy just is not there, and the load for strength benefits is absent as well.

Rest Intervals:  Perhaps the hardest part of transitioning from powerlifting to hypertrophy for me is being mindful of my rests between sets.  In powerlifting, rest intervals are usually quite long.  This allows for full phosphagen recovery which in turn allows for greater force development.  However, absolute max force is NOT the name of the game in hypertrophy. As mentioned, when stimulus is king, taking three-five minute breaks between each sets limits the amount of work you are able to get done in a reasonable time.  However, you don’t want the rest intervals to be so short that you are unable to perform for the desired time under tension.  Minding the middle ground for mechanical recovery seems to behoove each athlete. I have found that 60-90 seconds is my sweet spot when it comes to rest between sets, though this increases/decreases as general fitness increases/decreases. 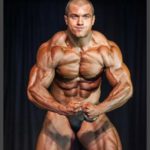 Understanding these execution differences will help ensure that your hypertrophy block aids in your development as both a human and as a strength athlete.  Failing to adjust your paradigm can take what would be a helpful programming block and turn it into nothing more than a side-street waste of time.