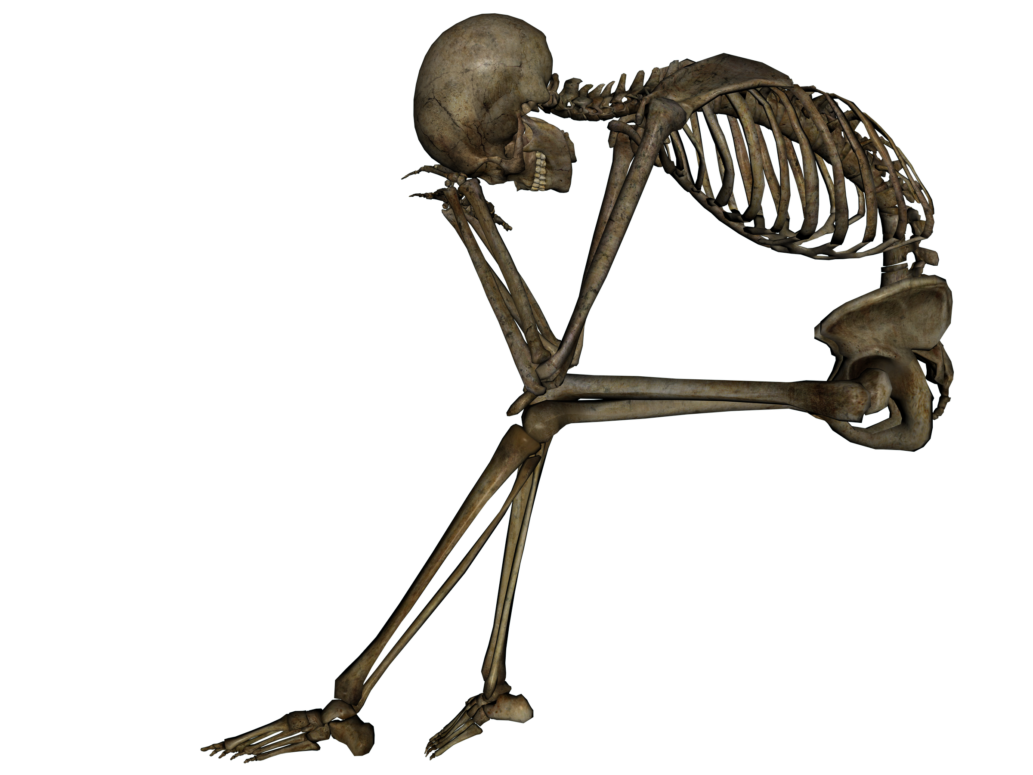 My poverty bench is so comical it could have its own stand up show and make a killing. Seriously, it would sell out the FedEx Forum. My current goal is to hit a (measly) 400lbs bench on the platform.

Over a year ago I completely changed my bench setup and stance, which got me to a 400lbs bench press in training but never on the platform. I have been chasing this goal for 2 years now and I have decided to completely change it up AGAIN in hopes of reaching my goal. After making minimal to negative progress 3 meets in a row (over a year time frame), I decided it was time for a change. It is too soon to tell if the new approach is working.

Some bench sessions feel good, others feel terrible. Consistently inconsistent. But I am sticking with it through the next competition. You have to know when the time is appropriate to make a change.

Think of it like a science experiment. You need to complete the whole thing to see the result. If you stop and change things mid-way, you can never be certain about the results you get. Say you finish Week 4 of an 8-Week program and decide it’s not working, so you do your own thing the last 4 weeks. What if you hit a PR at your meet? Which 4 weeks of training was effective, the first 4 weeks or the last 4 weeks?

It’s important to remember that the process that allows you to reach one goal will not be the same process required to get to the next goal. In other words, what gets me to a 400lbs bench press will NOT be the same strategy I need to get a 405 or 410 bench press. I find great humor in social media posts where someone hits a new PR and announce the next meet they will hit a 20-50lbs heavier PR after their next training cycle. It is neither logical nor reasonable to request that of your body. You can’t count your chickens before they hatch, and the top lifters in this sport realize that it may take YEARS of hard work to get that next 5-10lbs PR. 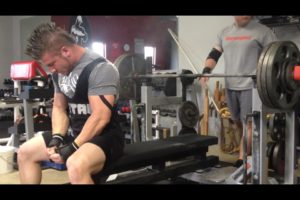 A lot of great things happen in powerlifting, but so do bad things. The long-lasting phrase, “it’s not IF you get hurt but WHEN” is a very real thing in competitive sports. When an injury arises, you have to be willing to change your game plan and change your mindset. I had a defeated mindset all of 2016 in powerlifting and that lead to some struggles on the platform. Frankly, they are not all fixed and it will be a long time until they are. Doing the same things over and over won’t get me there.

My mental focus on meet day is something that is lacking. I allow that negative voice in my head to get louder as my attempts come near. After talking to a few great lifters, this is normal. Great lifters, however, are able to quiet that voice and not acknowledge it. Personally, I tend to let it take the microphone and start singing. I attempted to add meditation to my game plan. Unfortunately, I was trying the wrong kind of meditation and it just made me tired the rest of the day. I found there were different forms of meditation that could be done prior to a stressful activity that I should have been doing.

CHANGE needed to be made after realizing my mental state was off and this was one of the several things implemented to initiate that change. All in all, change is not bad, it is actually necessary to grow and increase your potential in just about any area you can think of. Nothing stays the same forever. Everything adapts. Everything changes.