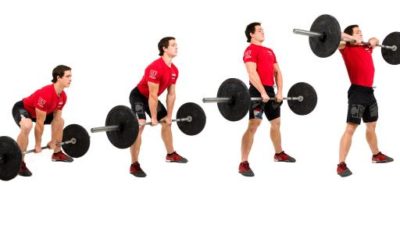 The Sumo DL High Pull is one of CrossFit’s 9 foundational movements. We teach it to all of our new CrossFitters while going through our OnRamp course.  It doesn’t often come up in programming, and quite honestly I’ve often wondered why it is considered one of CrossFit’s foundational movements, so I did some research and I’d like to share what I found, but first, what is a sumo deadlift high pull?

So what is “functional” about a SDLHP?

You’ve probably executed a movement very similar to a SDLHP without realizing it. Think of loading objects into the back of your car or truck, specifically heavy bags or a bucket. Positioning the item between your feet, deadlifting the object, using the hips to project power and then possibly a shrug to gain some height on the object, followed by the arms to finish loading the object.

Consider adding the Sumo Deadlift High Pull to your workout regimen weekly. Practice the movement pattern with a PVC pipe or barbell first and once you’re comfortable with the execution of the movement, add a little weight.

Next time you find yourself loading objects into a vehicle, try doing so in a Sumo Deadlift High Pull fashion!