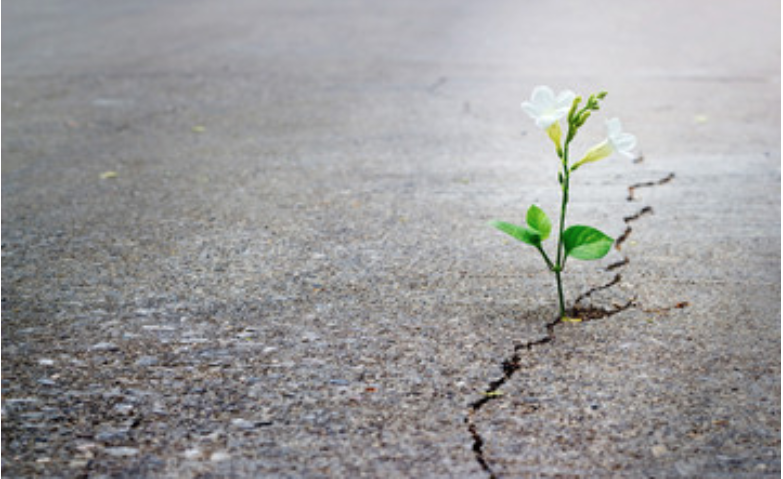 Over the last decade, I’ve gotten to witness and participate in the pursuit of health, fitness, physique, and performance of a lot of people. I’ve seen success, failure, given a lot of advice, and learned a lot in the process. One thing I’ve learned is that everyone struggles. Some people struggle more or less in different areas, some people overcome their struggle and some people succumb to them but everyone struggles.

At some point, everyone doesn’t feel like going to the gym or eating healthy. Somewhere across the world someone is dealing with the exact same issues you are. Your struggle is not unique. But your way of handling it can be. You can be the person who shows it can be done.

When people give reasons for giving up, for failing, and for not overcoming their struggles, it usually comes out as a “Too” statement.

The issue with these statements is they are not true. They’re a way of relieving one- self of responsibility over a situation. But what they really mean is:

“My health is not something I am willing to prioritize.”
“I believe that I will find greater happiness and contentment in specific material pos- sessions than an investment in my health.”
“I would rather suffer long term consequences than short term discomfort.”

By making a “too” statement we make it seem as though the odds are stacked against us and that the only reasonable response is to wave the white flag. But we can also use the power of too in our favor.

“My body is too important a gift to not make it a priority.”
“Overall health is too great a return to not invest in now.”
“I must be a good example for my children, they are too important.”

If you’re struggling and starting to make “too statements” that are meant to relieve you of your responsibility of health, turn the statement around and use the power of “too” be the unique example of the person who gets it done.

Schedule your No Sweat Intro.