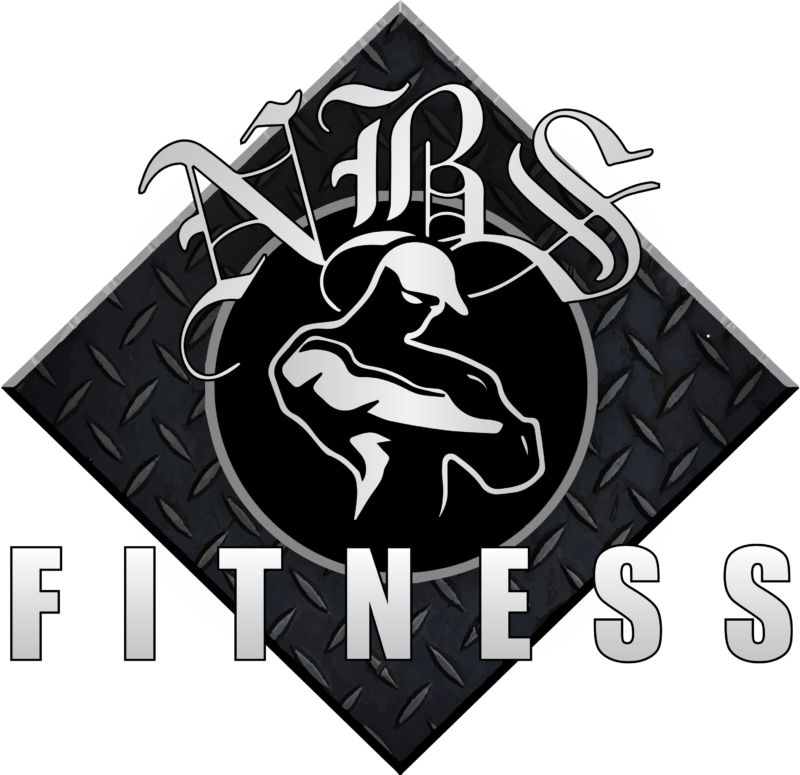 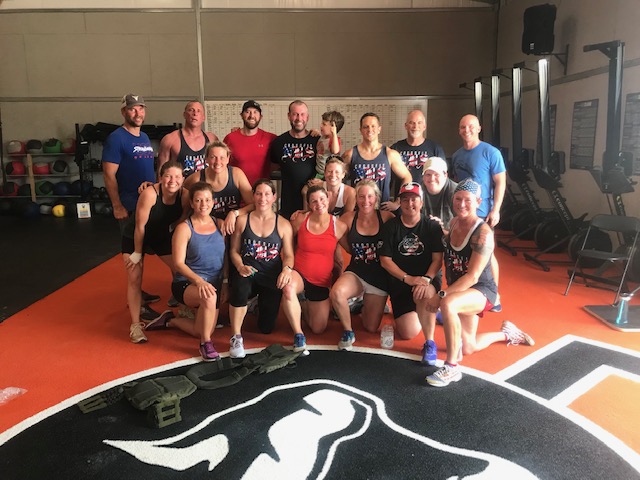 Today marks my 10 year anniversary as a CrossFit coach. I was introduced to CrossFit in December of 2008. After having a membership at ATC for years, I needed a change.  I actually used my ATC membership and I had a couple of people I “trained” with and I really enjoyed the community, but I had no idea what I was doing.  Our workouts consisted of 30 minutes on the elyptical, followed up with a push or a pulling movement. I had to have a spotter when I benched the barbell.  I didn’t even realize that it was possible to get stronger.

Then came CrossFit. In 2008-2009, CrossFit was just starting to gain traction, even though it had been around since 2001.  The CrossFit I knew was very different from the current CrossFit.  It was full intensity all of the time. Scaling wasn’t really a thing and doing half Murph was unheard of. The first time I did Murph it took me 90 minutes. How I never ended up with rhabdo is still a mystery.

Theres been a shift over the last several years when it comes to CrossFit training. I’ve watched the high intensity workouts become fewer, I’ve seen CrossFit produce more materials to provide more education on scaling options. CrossFit’s development of Speciality Training Programs were helpful in furthering coaches education. CrossFit became more inclusive with all people, whether they’re older or have special needs. CrossFit’s affiliate growth now spans across 162 countries and as of 2018 there were 15,000 operating affiliates.  CrossFit has certainly sparked interests in many who would otherwise still be wondering what to do to get stronger and more fit (like me).

As of late, there has been another shift in CrossFit, however. After major changes in the CrossFit Regionals and the Games, many of their media jobs were eliminated, and Facebook and Instagram accounts, removed. With the exception of Twitter, they have disappeared from social media. Last week it was announced that their specialty training program courses will now be handed over to Subject Matter Experts (SMEs) as CrossFit Preferred Courses. What does all of this mean for their affiliates? Well, that remains to be seen. I am not one to get involved in politics of a company, but CrossFit has changed the lives of many people, including the trajectory of my professional life and I am personally very thankful for that.

CrossFit didn’t develop anything that wasn’t essentially already in existence, Gregg Glassman just packaged what he and his team deemed functional exercises, put a pretty bow around it and called it CrossFit. Now, I’m not taking anything away from what he has achieved, it’s given me a job for 10 years, and a chance to help many people that I may not have had otherwise.

Some Things Will Never Change

One thing that will never change is an individual’s need for fitness, community, and personal growth. It has always existed and will always exist. As long as a facility provides an opportunity for people to come, and change their lives for the better, it doesn’t really matter what you call it. Being with like minded people who care about their lives and are a support system for others around them is really the most important part.

Improving Mobility and Flexibility with Britten Bailey from Panorama Movement

Injury Recovery and Prevention with Clay Jones of 901PT