Struggled again today. I really just need to catch up on sleep, which I plan to do after I get my wife’s car retread in tires that hopefully won’t explode. Felt like 10 lbs of fecal matter in a 2 lb bag all session. Just couldn’t seem to shake the funk. Kept kicking my own ass as best I could to at least make the suckfest worth something. And wouldn’t you know, I ended up with a PR stone load to 52″. And subsequently strained my L bicep. Such is life haha. Anyways, I’ll hopefully heal up and be back after it for the next ME lower day. And I’ll play nice and try not to hurt it with the bodybuilding day tomorrow.

My order wasn’t exactly what was prescribed, but it was raining and trying to squeeze events outside in between downpours gets tricky. But I managed to make it happen.

Here’s what went down though.

Was supposed to do down sets here but would have possibly injured the left biceps worse so I called it here. Better safe than operated on at this point. 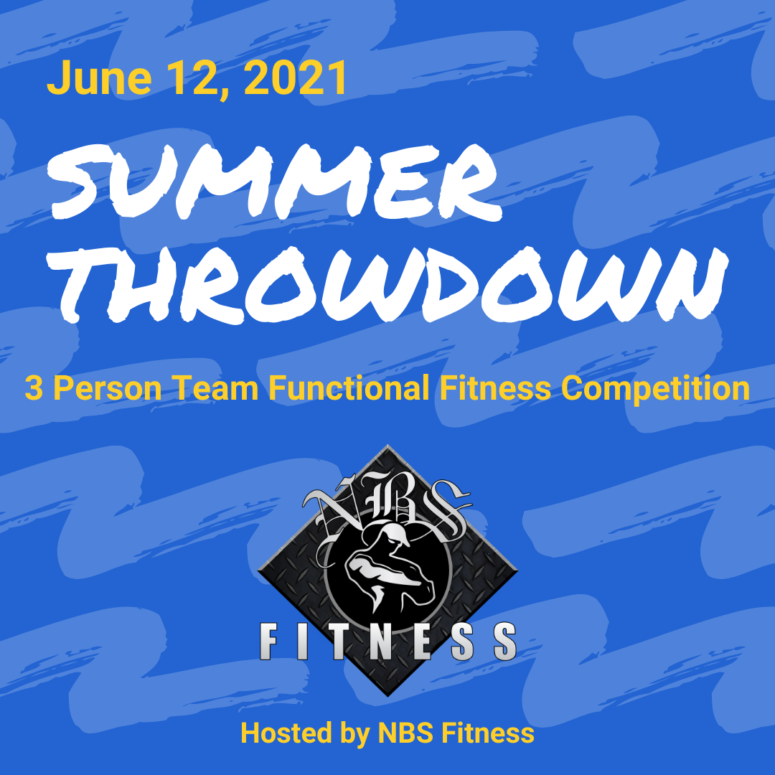