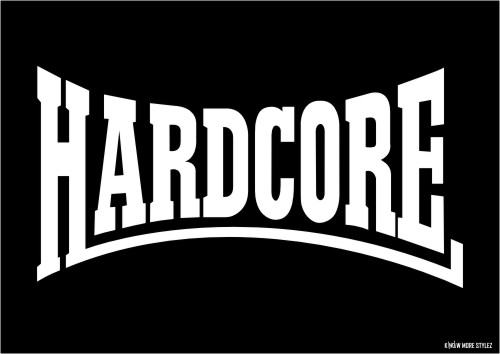 I’m sure every 16-25 year old meathead on the planet just read that title and immediately rolled their eyes and called me the “P” word. I admit, my 18 year old self would probably think the same thing. Luckily I’m not 18 anymore and since that time I’ve gained some perspective through being around older lifters, working with hundreds upon hundreds of clients from every background , and then 16 years of training experience myself. Over that time I’ve witnessed a lot of people come and go for a bunch of different reasons and realized the truth in Jim Wendler’s statement “Progress isn’t measured in weeks, months, or years. It is measured in decades.” Don’t have a decade of training under your belt yet? Sorry, just not that impressed.

Don’t get me wrong, I’m glad you’re exercising and eating right but I just want to see you really commit to it. Not for 30 days, not for 6 months, not for a couple years. Let me see you do it for the rest of your life. That would be impressive. Luckily I’ve had the chance to be around guys like Dave Tate, Harry Selkow, John Meadows, and Steve Goggins. Guys who have been getting after it for 3 or more decades. Now THAT is impressive! I’ve seen so many people be “hardcore” in their teens and 20’s until they get a job, get a boy/girlfriend or get married, and have kids. Then it all goes away. Life gets too hard. The only training they know how to do is 7 days a week of balls to the wall and toting their tupperware every where so they can be perfect on their diet. What happens when you have a 60 hour a week work week, have a baby, have a business lunch, have a spouse who doesn’t want to eat out of tupperware every night, or get injured? If doing it the hardcore way is all you’ve ever known, adapting to something slightly less can be very difficult, sometimes impossible.

I’ve learned this lesson myself but luckily I had great lifters to look up to and examples to follow. This has been one of the most productive training years I’ve ever had. How’d I do it? I just stayed consistent. I trained 4 days a week, stuck to my diet 90% of the time and just kept chipping away day after day, week after week. I didn’t sweat it if I had a bad day or missed a meal. Just did my best the next day. I’ve learned that going about it this way gives you a more room to “work the gas” so to speak. If you’re putting the pedal to the metal all the time, you don’t have a ton of room to work from. From here, I can push a little harder if I have a contest coming up or pull back a little if life is crazy. Either way, I’ll still be making progress because at this point in my life being consistent is better than being hardcore.