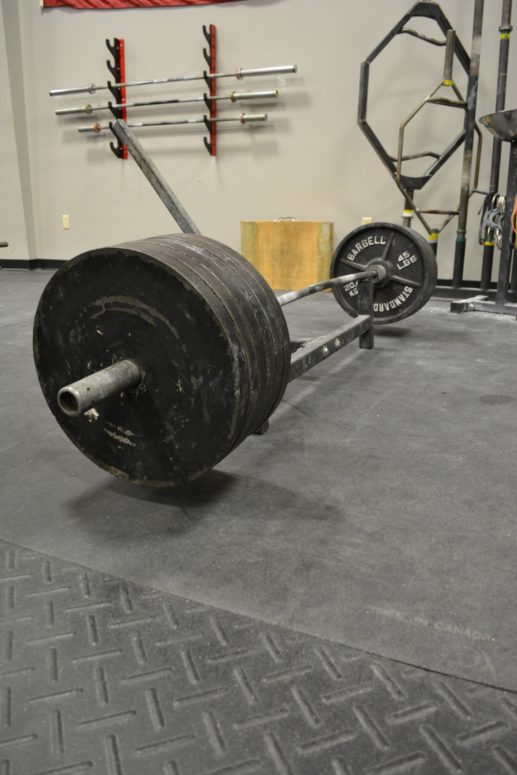 I just started a new book that I am reading, and I’ve been moving along pretty fast with it. It’s titled Rich Dad, Poor Dad, and is basically a book about personal financing and how to make money work for you, rather then spending your life working for money. So far, so good. There is a poem by Robert Frost, that the author Robert T. Kiyosaki, puts in the introduction called “The Road Not Taken,” and I wanted to share it with you all today.

The Road Not Taken

And sorry I could not travel both

And be one traveler, long I stood

And looked down one as far as I could

To where it bent in the undergrowth;

Then took the other, just as fair,

And having perhaps the better claim,

Because it was grassy and wanted wear

Though as for that the passing there

Had worn them really about the same,

And both that morning equally lay

In leaves no step had trodden black.

Oh, I kept the first for another day!

Yet knowing how way leads onto way,

I doubted if I should ever come back.

I shall be telling this with a sigh

Two roads diverged in a wood, and I-

I took the one less traveled by,

And that has made all the difference.

I think what frost is basically saying is that choices in life are inevitable, and we are always going to have to make them. At the time of the decision, one may seem better then the other for one reason or another, but in the end, taking the easy road, or making a choice because it will make things easier isn’t always the best choice. For Frost, taking the road less traveled has made all the difference. Sometimes in life, that’s what we need to do, take the road less traveled.