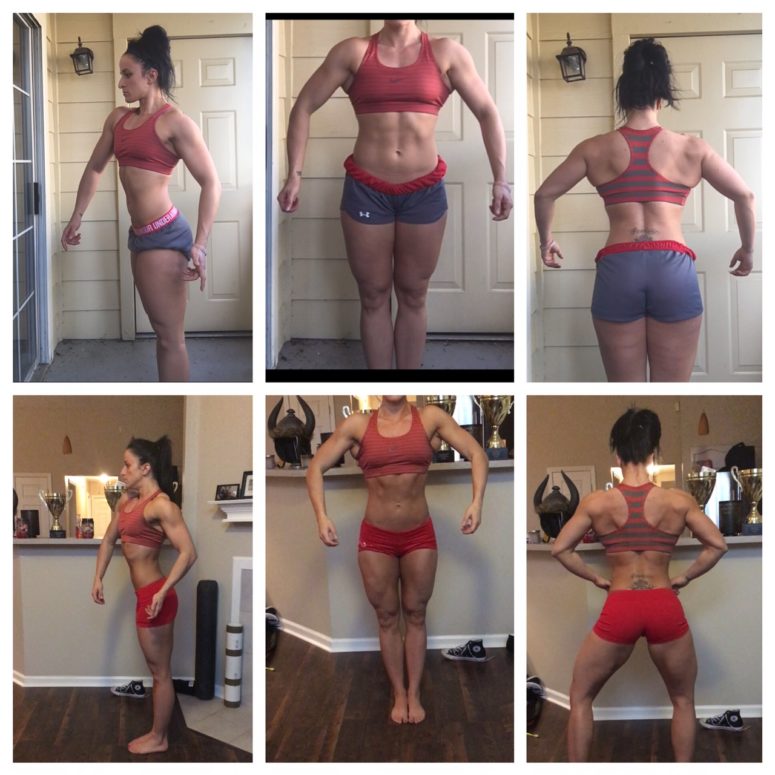 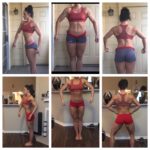 This week ends an offseason phase of dieting that has been focused on slowly achieving a better body composition year round.  This isn’t to say I was fat in the recent years, but eventually you realize you aren’t doing all you can for yourself.  When I came to that realization, it was a punch to the gut.  I talk about nutrition daily.  I harp on the importance of consistency and not eating like an asshole.  While I would eat fairly clean through the day, I would often get home and get lazy and order a pizza.  Too often.  I can sit there and say that I was in some kind of strength/mass development stage of my diet, but I wasn’t. Truthfully, I was just being lazy.

I don’t like lazy. I am not lazy.  So I changed it.  I hired Justin Harris of Troponin Nutrition and we set out to play the long game.  There was no crash diet, there was no extreme restriction, there was no deadline.  However, there was structure and there was consistency, something terribly lacking previously.

Results: I lost a hair under 20lbs.  For those of you in strength sports, that’s kind of HUGE.  That’s several weight classes.  I switched my training over so I could play around with some hypertrophy planning I had been thinking about, but kept squatting, benching, and occasionally deadlifting. A few things I learned along the way:

You choose who you listen to, and you tune everything else out: I hired Justin to handle the nutritional component of my diet and consulted in two or three people when it came to hypertrophy training. Everyone elses opinion had to go.  I am a firm believer in experimenting with one variable at a time and deciding if it is effective before compiling things. However, damn if people don’t want to tell you their ideas anyway. And that’s fine. However, I decided that for this period of time, I was going to listen to Justin and only Justin pertaining to diet, and pre-plan my own hypertrophy ahead of time without influence of others.  This worked out nicely as I have a pretty clear idea now on what principles worked for me and which ones did not.  Did this hurt feelings? Yeah, a couple. People like to have their super grand ideas heard. Do I care? Not especially. That’s the casualty of focus.

My training got better: My training changed pretty drastically and I decided that I would use minimal assistance gear unless my joints were cranky. This means on squats, I wore a belt and maybe some knee sleeves, but typically not.  I also put a lot more emphasis on time under tension.  I kept my frequency the same, but the overall volume went up.  I expected to feel draggy in a slight deficit and having higher volume, but it wasn’t the case.  We were able to do some carb manipulation peri-workout that seemed to weather the volume storm pretty well.

Work on building habits through discipline: this is by far the most important aspects of the past five months.  In the early stages, I was very diligent in meal timing, appropriating my macros at the right time, and being organized.  I will be honest, for about a month I didn’t feel like eating a structured diet was feasible.  However, the more I just put my head down and DID IT, the easier it became. I have now spent five months getting very comfortable at eating when appropriate and shutting it down when its time to quit. I don’t mosey around the kitchen looking for snacks when I am bored because the habit it just gone.  This is something I had been missing going into contest preps in previous years: I would embark on these pretty serious prep diets with no appreciable habits and I would get overwhelmed and my life would fall to shit.  I would be so focused on making these enormous lifestyle habits, and the importance of doing so was so dire because there was a deadline ( a show) that nothing else could exist.  It was a nightmare.  I feel a lot more confident going into the next phase of nutritional manipulation as I have the incredible power of habit on my side now.

The before pictures are never easy to look at, but at least I wont be back there again.  Now we are onward to bigger things 😉