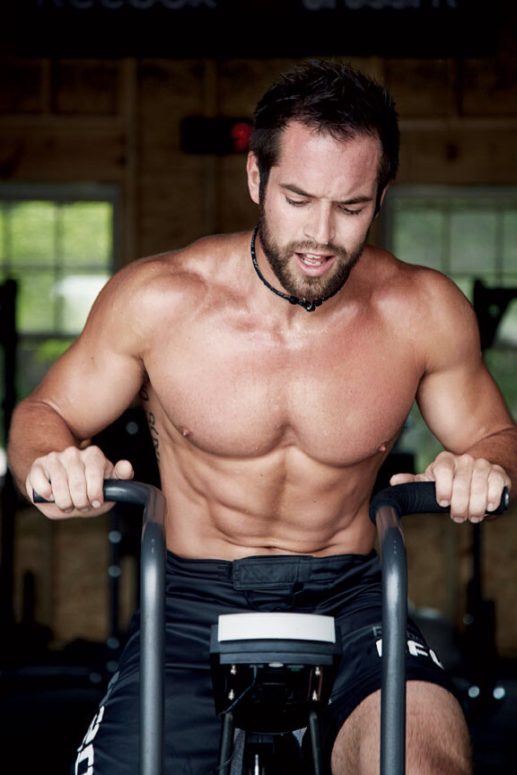 First of all, I don’t love the Airdyve (AD), as a matter of fact there have been times when I have hated the AD. Wait, that too is a lie, I almost always hate the AD. Buuuuut, I have seen many benefits to its training, so in all fairness, I must express an appreciation for it.

Below are ways my fitness has improved over the last few months by training on the AD weekly.

You don’t have to like it for it to work

In summary, we may not always like some of our training, matter of fact we may hate it but if we just dig in and continue to work through the cussing and anger, there’s usually a reward waiting just on the other side.

Beware of language but pretty much how I feel….and I get to cheat and use both legs!

Sat down to make a motivational video and ended up with this. 🤷🏻‍♀️