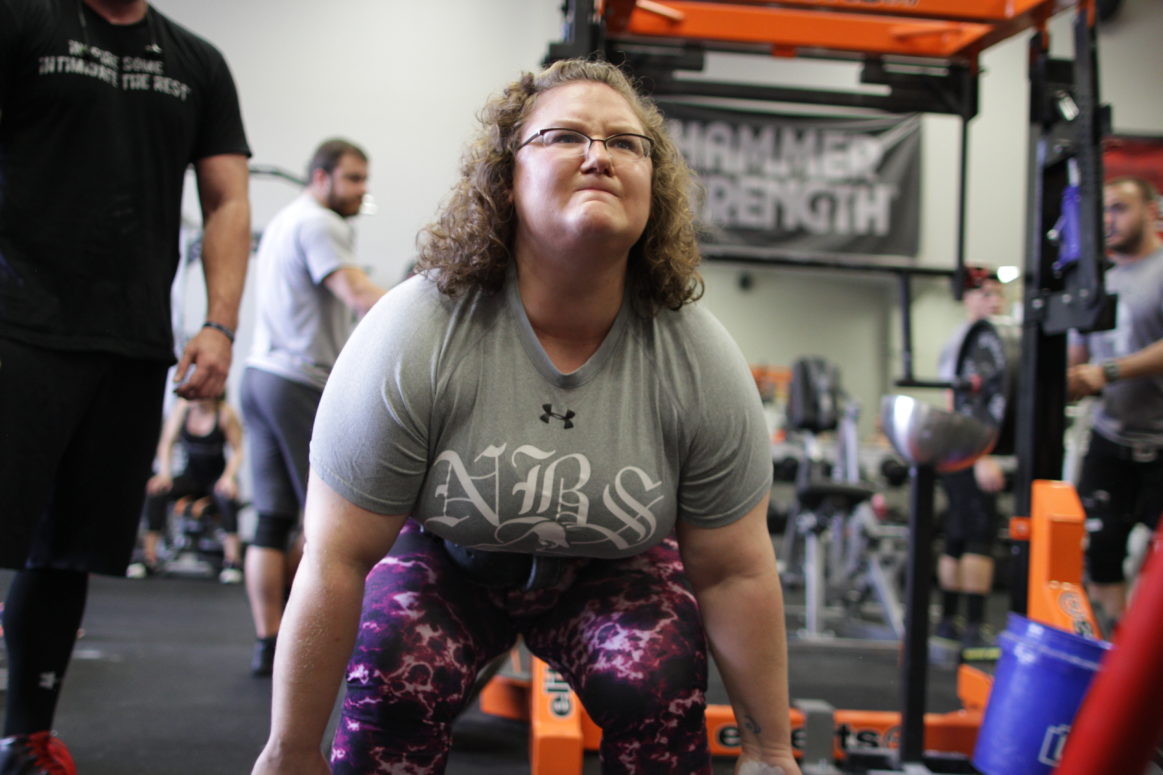 There is something instinctual in humans that makes them transfixed by something new and different. If ever there was a place where this was true it would be in the world of fitness. People are constantly looking for the next “secret”. Secret supplement, secret diet, secret exercise, the list goes on and on. The biggest lie in all of that is the idea that there is “one” thing that can have that big of an impact. The truth is that all things have all the impacts, meaning that whatever results you get will be the accumulation of lots of different decision you make along the way. I am surprised by how many people I see creating new exercises. It’s usually someone with less than a decade of training trying to turn every machine in the gym into a bicep exercise. It’s because of a false belief that there is some “new” exercise that hasn’t been created yet that will really have an impact on their performance or physique. Most people would be better served by getting as much as they can out of a handful of exercises before moving on to the next handful. If you’ve been training for 20+ years, sure you may need to pull some new tricks out of the bag but if you’re relatively young in the game and have a list of bicep exercises a mile long, what cards are you gonna play 10 years from now?

The other big mistake I see people make when creating exercises is making things hard just for the sake of making them hard. Typically we would call these “stupid human tricks”. These are things like back squatting on a physio ball or doing handstand pushups on 10 dumbbells stacked on top of each other. Now, I get it they’re fun to watch and they will definitely get you lots of likes on social media, but are they really something you should be doing? I like to look at exercises as a risk to benefit ratio. The benefit being different for each individual’s goals (I’m not going to list gaining social media likes as a benefit). Let’s take the back squatting on a physio ball for an example.

Looking at all that we see that there is no real benefit to the exercise and a high risk of injury. Therefore it gets tossed in the trash can as a waste of time. Just because something is hard, doesn’t mean that it’s good. You have limited time and limited resources when it comes to your training. Use them intelligently.

Read this to suck less part 2: hearing the things you don’t want to hear