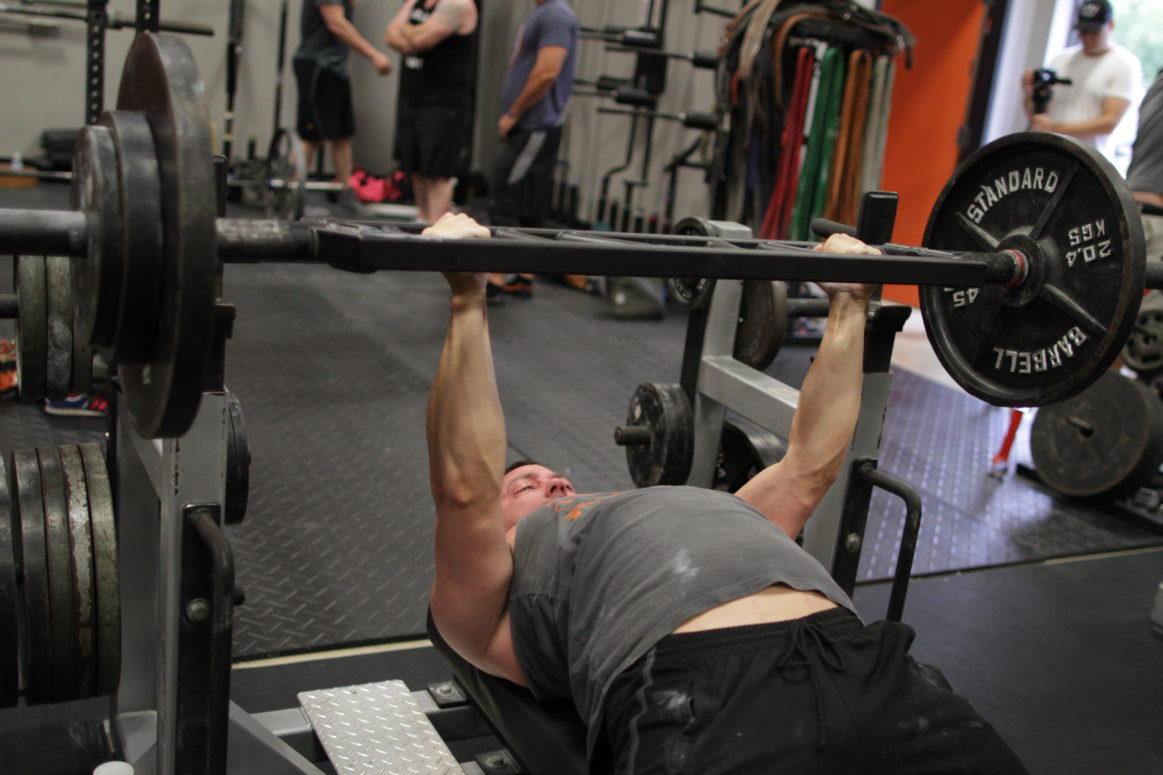 Are you willing to listen to the stuff you don’t want to hear but need to?

My nutrition coach, Shelby Starnes, made a post a while back that I really liked. In it he said that when choosing someone to work with you need to decide whether you want a friend or whether you want results. Neither is right or wrong but going into the process you need to be clear on what it is you want. After having spent many years being coached in different endeavors and now having spent the last 10 years coaching others in different fitness and health pursuits, I am more and more aware of how true this statement is. As a college football player, I hated my coach. He was an asshole. But he knew his stuff when it came to football. We were the number one defense in the country and I’ve got a really big giant conference championship ring because of it.

That’s not to say that you can’t get results and enjoy the relationship with your coach but if you really want results, you’ll need to put your ego and your emotions to the side. If you can’t, helpful information and honest feedback is going to hurt your feelings and you’re not going to be able to see or hear the truth you need to in order to get better. For example, in powerlifting there are classifications for different totals at different weight classes with the highest classification being called Elite. I have said many times to powerlifters that if you do not have an elite total, you are not strong. Oh the wonderful reactions I get. But that’s the truth. Not based on my own opinions but based on the the sport itself! An elite total isn’t enough to qualify you for the Arnold or the WPC or the IPF Nationals and it’s definitely not enough to get  you in the top 10 of your weight class. It’s the border from being weak to being strong. You can compare yourself to people who don’t lift or maybe you’re the strongest of your friends or the strongest in the gym but the simple truth of the matter is that if you’re a powerlifter and you don’t have an elite total YOU ARE NOT STRONG. I remember telling a group of powerlifting females that they all needed to get their squats up to two times bodyweight MINIMUM and one of them acted like I asked her to squat 1000 lbs. But, if you look at the requirements for an elite total, you’re going to need pretty close to a double bodyweight squat and deadlift and above a bodyweight bench to hit an elite total as a female (and much more as a male). If you want to be good at powerlifting then you need to know what good and great really looks like. You need to know where you stack up. That’s not to put down anybody’s personal accomplishments but instead to suggest that you don’t get complacent and keep on striving. Likewise, there may be some stuff you need to hear (or have been told) that may be just what you need to actually get better but you’ll need to check your ego and emotions at the door first.