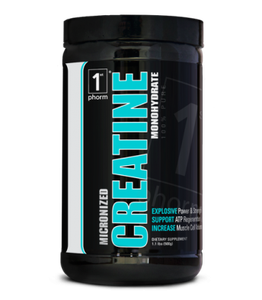 When I was younger, I managed a commercial gym.  During this time, I became very close and familiar with the members of that gym. As a result, I became a sounding board for frustrations for many of them.  So it wasn’t surprising when Pam* asked if she could come talk to me about some concerns she had about her son.

“Well, I am just so worried about Ben.  I saw in his gym bag that he is on something. Something called creatine. I don’t want my little boy on drugs!!”

This was the first time I had heard actual confusion between creatine and anabolic steroids, but it was far from the last time. The truth is, creatine is one of the most misunderstood supplements on the market. My goal in this article is to explain its supplemental role in training.

Lets start with the basics:

Adenosine triphosphate, or ATP, is an energy molecule with three strongly bound phosphates.  ATP is responsible for fueling a slew of functions within the body. Of relevance, muscular contraction. When one of the phosphate molecules bond is broken, a significant amount of energy becomes available for immediate use.  ATP then becomes adenosine DI-phosphate, as their are now only two phosphates.  Adenosine DIPhosphate is the result of the lost phosphate molecule/bond, and is fairly useless within the body.  At this point, in order to create energy yielding ATP, ADP must bond with another phosphate group…

While the body has several ways to convert ADP to ATP, the quickest, most efficient way to snag a phosphate molecule is by having a surplus of creatine phosphate present. Supplementation of creatine allows an easily lent phosphate to the ADP, turning is relatively quickly into ATP.

What does this all mean for performance?

Supplementation of creatine allows for a quicker replenishment of ATP, which means more work can be done. As ATP is required for all muscular contractions, allowing a quicker transition from ADP and ATP is crucial for strength athletes looking to get that last rep in hypertrophy work or to come out on the winning side of a grinder. 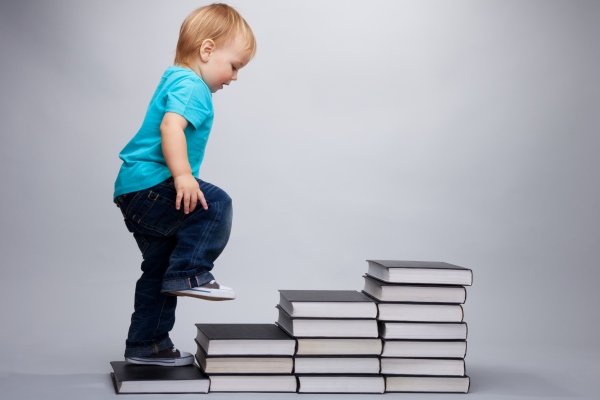 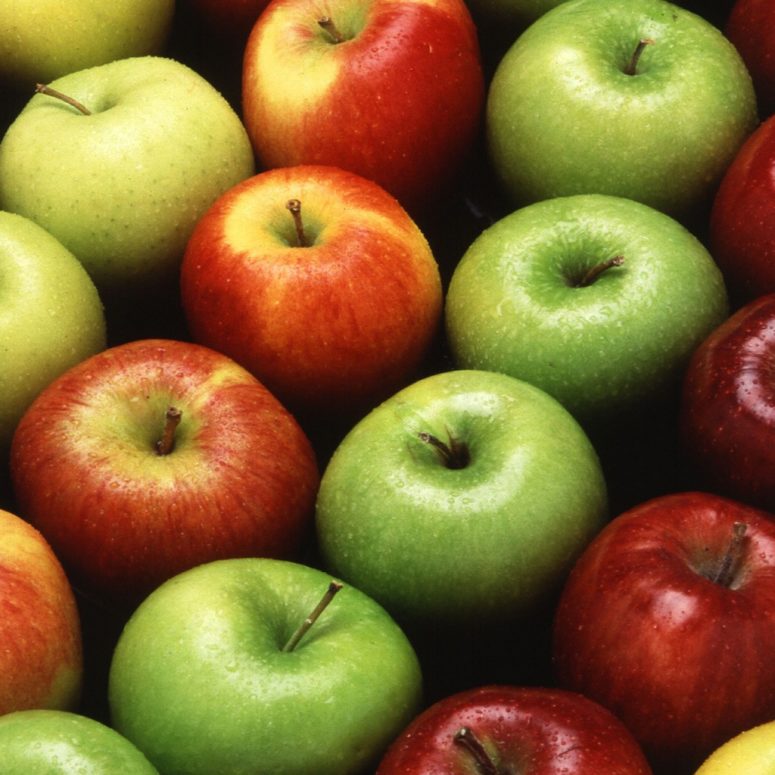 An apple a day… 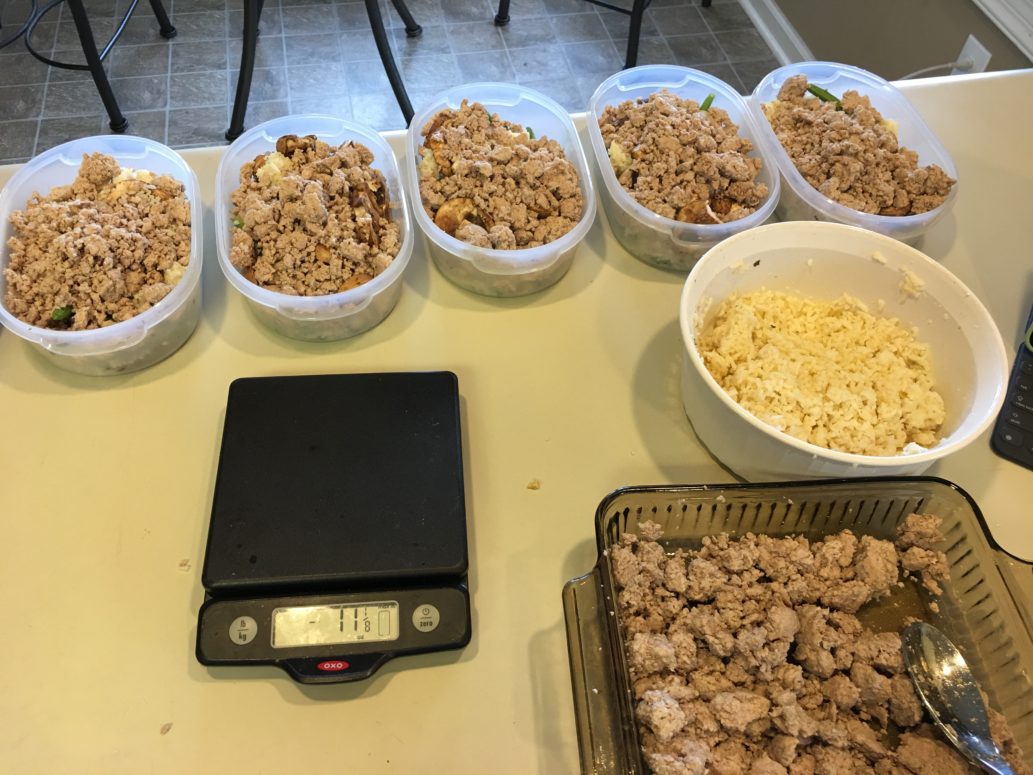