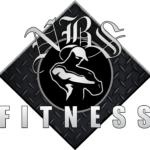 We are looking for 10 individuals who are wanting to transform their health and their lives with our Quarantine Challenge. Spots are LIMITED. 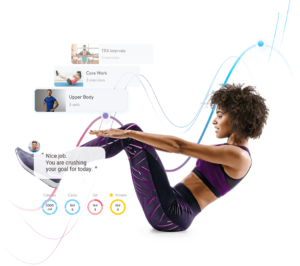 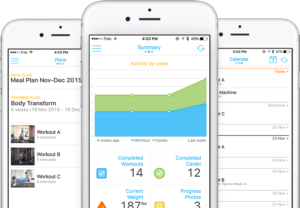 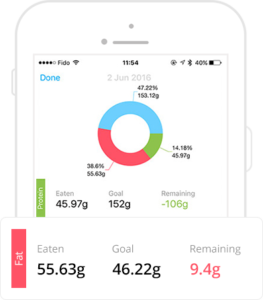 So what are you waiting for?

Who are we looking for? 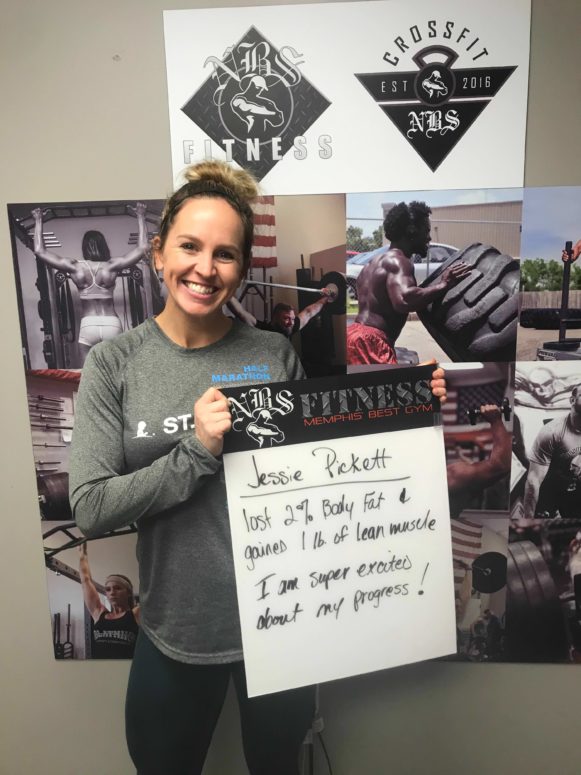 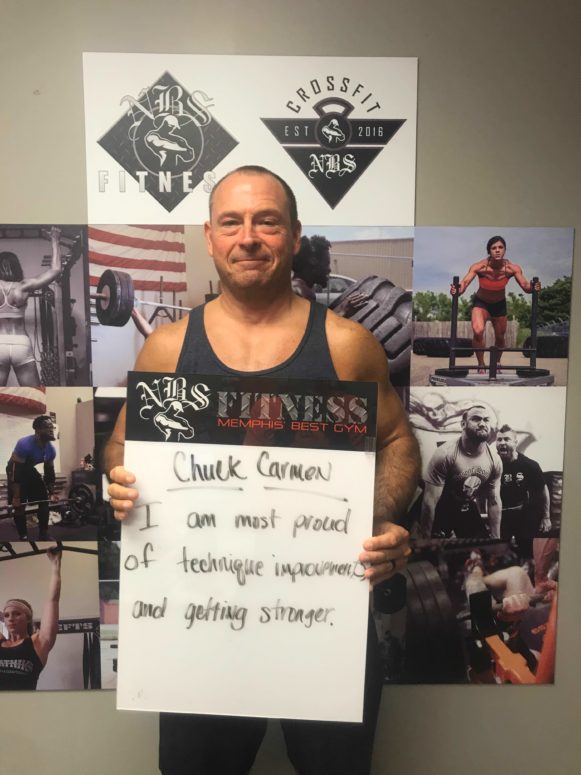 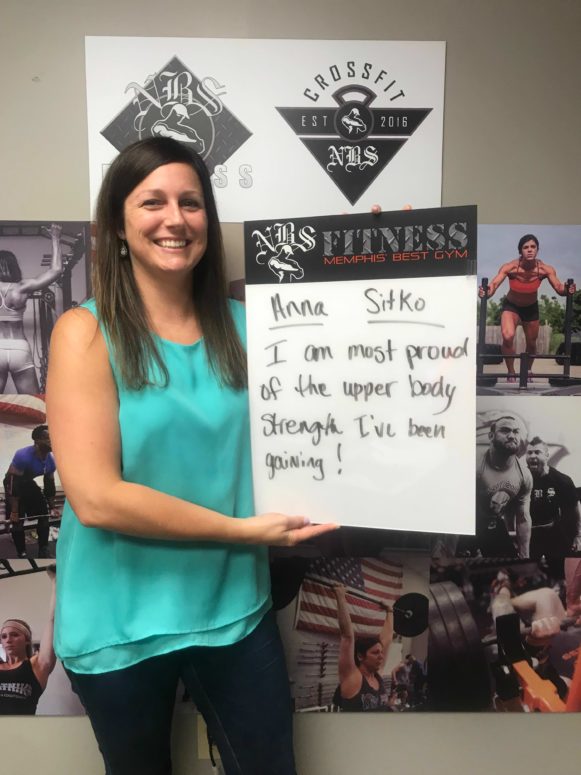 Getting Started is Easy!

It's free! We want to learn about your goals and answer your questions.

Work with your coach to create a custom at home plan.

See results! Your coach will continually adjust the plan to help you reach your goals.
I'm Ready! 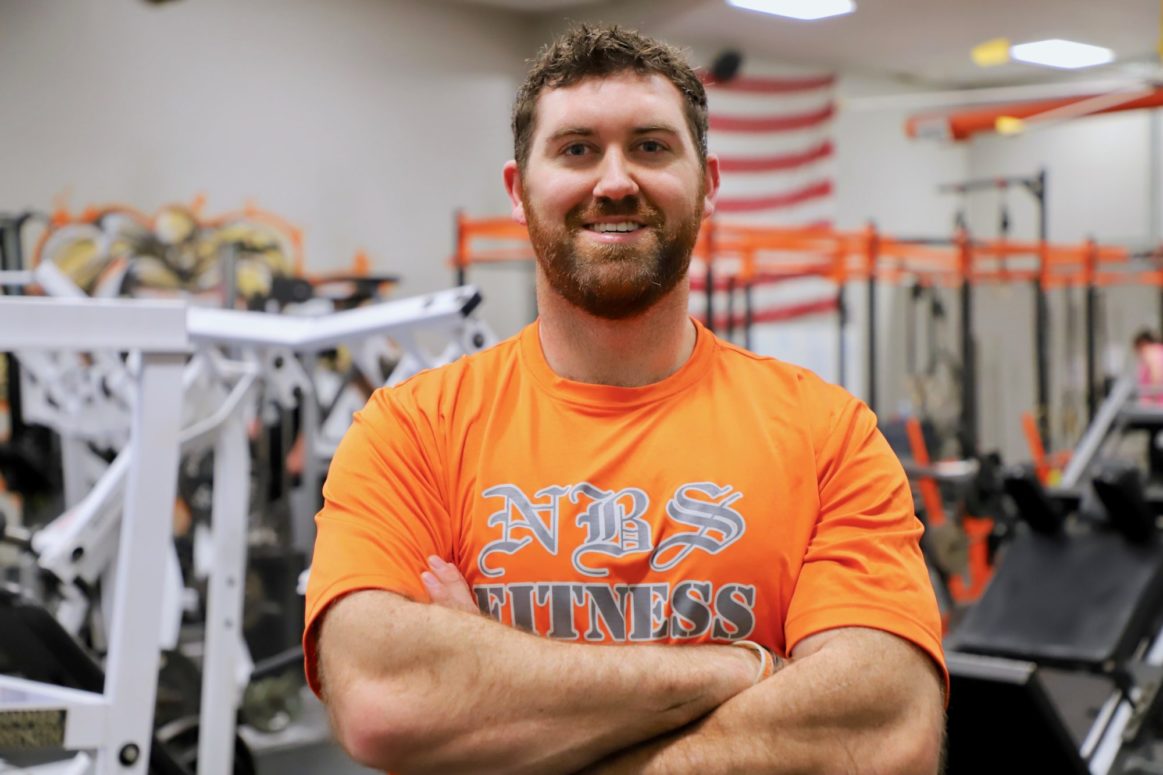 David is the owner of NBS Fitness. David grew up in Memphis, went to ECS, and played college football at Delta State University where he got a degree in Exercise Science with a minor in nutrition. After college, David was on the strength staff at LSU before returning to Memphis. After college football David needed something to compete in and has since trained for and competed in Olympic lifting, strongman, powerlifting, bodybuilding, OCRs, and CrossFit. David has been in the fitness industry for over 10 years with roles in college strength and conditioning, private sector sports performance, personal training, and has been running NBS Fitness since 2011. David works with everything from powerlifters to bodybuilders to NFL athletes to everyday people looking to improve their health and fitness.