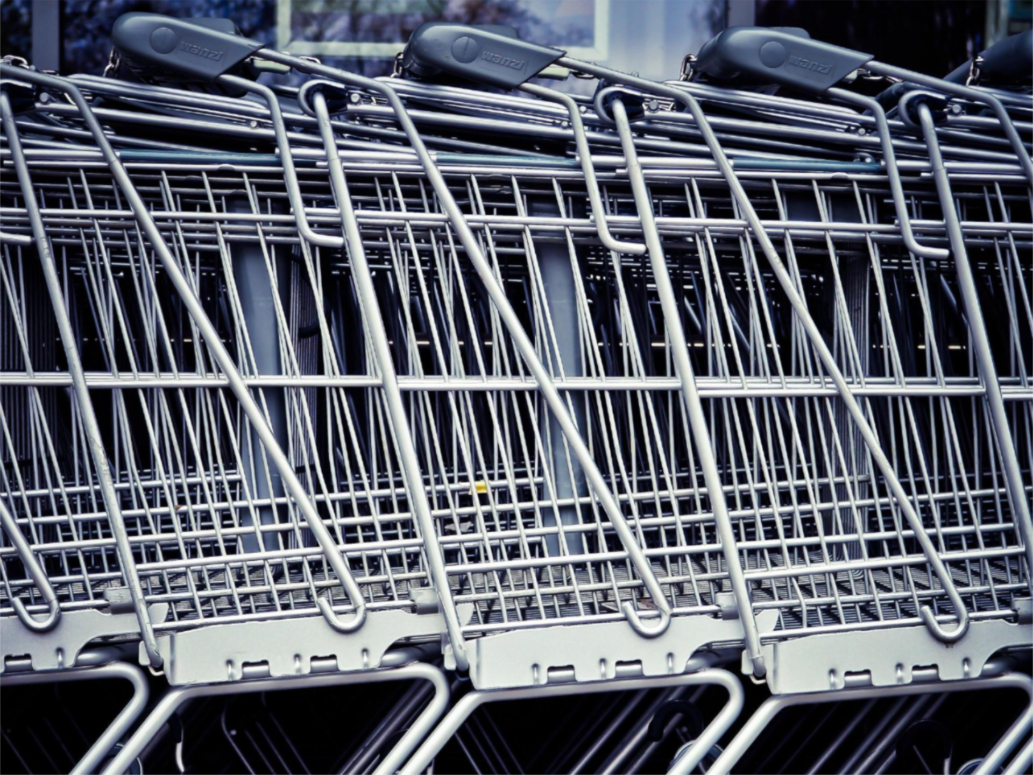 The other day I was at the grocery store and noticed a pretty large number of shopping carts that had been left out in the parking lot instead of put back into the return corrals. I began to consider why people don’t put them up and how this might apply to health and fitness. I believe some people don’t put their carts up because they are just lazy. They don’t want to walk the cart back and they know someone else will eventually come get it. Another group of people just get distracted and forget. Maybe they’re on their phone or trying to wrangle several kids and they set it to the side and drive off. Finally, some people feel they are in too big a hurry or have too much going on to spend the time putting it back. These are the same reasons people don’t exercise. Some people are just lazy, but many people are either too distracted and don’t have it on their radar. Or they know they should be exercising but justify not doing so because (insert every excuse under the sun).

But why should we put our shopping carts back? It’s not illegal to leave it in the parking lot and pretty much every grocery store has people whose job it is to collect them, so why not just leave it out and not worry about it? Here are at three reasons why:

Eating healthy and exercising also helps create order within your body, mind, and community. It helps to instill discipline and increases your opportunities to have positive impacts on those around you. Not doing so isn’t illegal but it’s not the right thing to do either. Jordan Peterson has a chapter in his book 12 Rules for Life titled “Set Your House In Perfect Order Before You Criticize The World.” Putting your shopping cart up and taking care of yourself physically fits perfectly in this concept. So, the next time you’re at the grocery store, make sure you put your cart up and let that momentum carry you into the gym Monday morning. 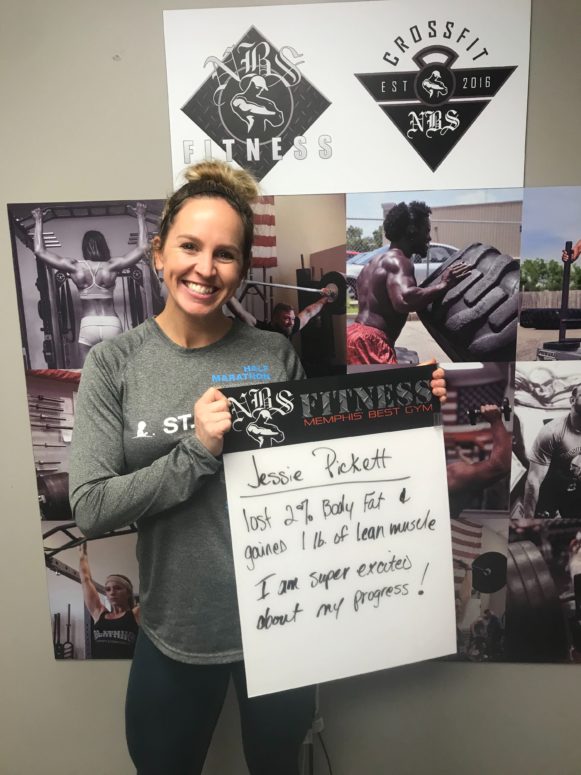 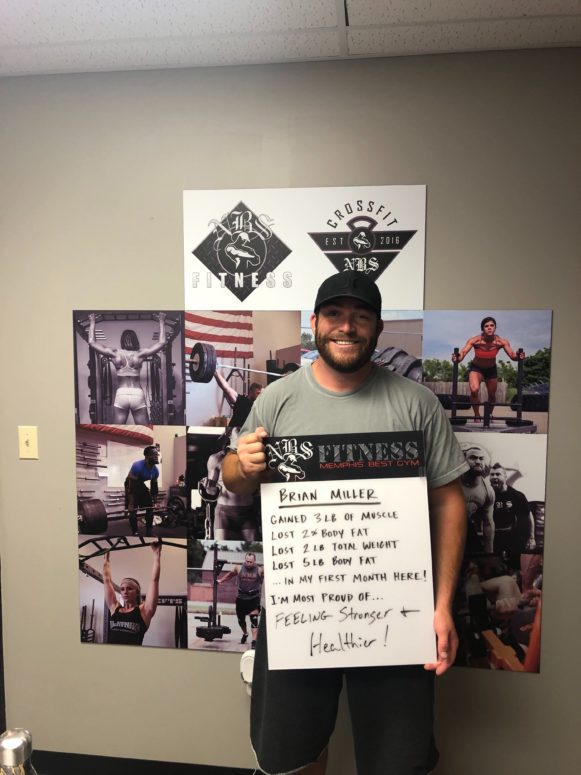 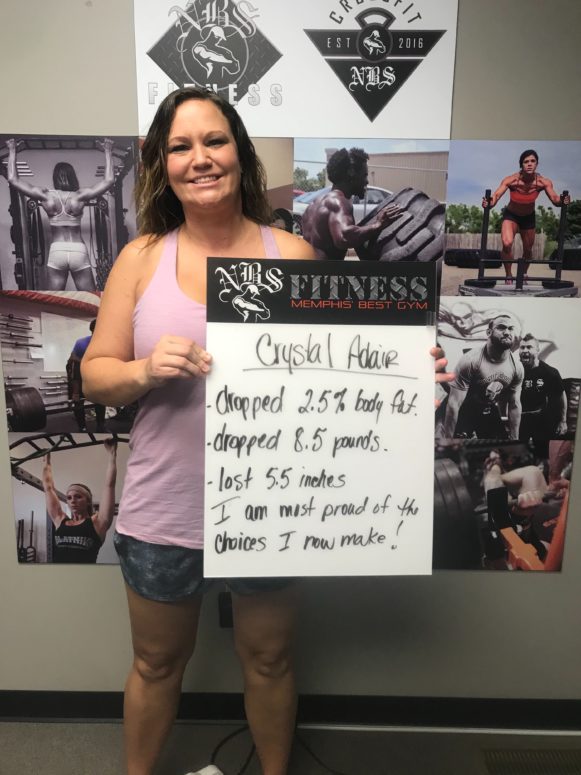 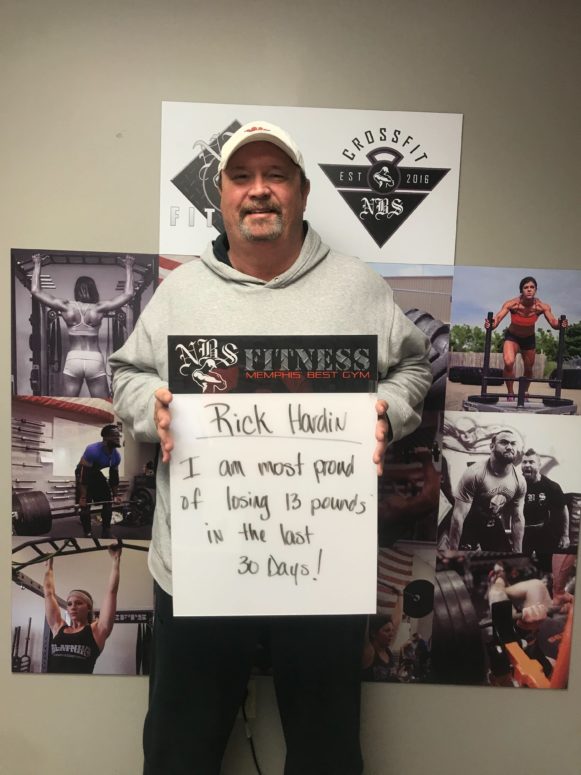