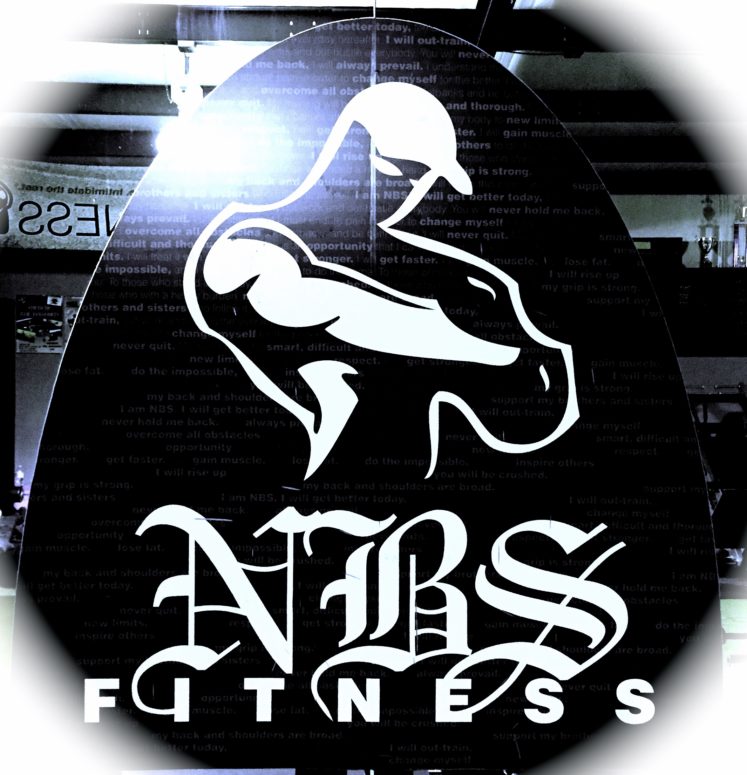 Two weeks ago, my friends Anthony D’Orazio and Maria Onest came to Memphis to see the very talented Taylor Weglicki.  They allowed me to show them Memphis-style BBQ and explored Midtown.  As you can expect, I also invited to them to NBS Fitness to catch some training.  Anthony is a seasoned bodybuilding competitor and I knew no amount of commotion would phase him.  Maria, however, shared with me her take-away from visiting NBS Fitness, which is admittedly very very different from most gyms.  She’s a talented writer, and captured what I love the most about this place quite well.  Heres her take away from her visit:

“Recently, I walked into the throws of what one might dub, semi-incorrectly, “a meathead gym.” Lots of muscle, lots of heaving lifting, lots of noise, and not just from the Rawr Rawr Rawr music pumping from the speakers. The raucous was amplified by an unofficial deadlift contest between two rather large characters. It seemed like everyone in the whole place stopped what they were doing to gather around these beasts to see who would triumph.
There was endless shouting of encouragement wrapped in colorful language and grunting. Amongst that was the constant clanking of dropped weights, with or without heavy chains attached, that reverberated off the walls right into my eardrums. That cacophony of sound and the immense flooding of emotions completely overwhelmed me, awakening my fight or flight response. Well, let’s face it, with my 5’ 2” petite frame and baby biceps, my flight response. Thus, I fled to the quieter world of the outdoor strongman grounds.
Here I watched a man jump rope. By doing pushups. Literally he pushed himself off the ground into the air with his arms while his buddy swung a heavy (what I learned is called battle-) rope around in circles. Holy shit – he was jumping rope parallel to the ground with his entire body.
With this new amazement and calmer self, I ventured back into this colosseum to watch other gladiators battle it out. What I saw this time was the reason people join this gym and wear its shirts proudly. Several feet from the squat rack, all tatted out, one of these behemoths stood. A mohawked man in front of him whispered words to pump this man up. Which worked, because eyes blazing, this determined contender strode to the bar and got into position while the mohawked man stood behind him, continuing his litany, only louder. Two men flanked him on either side to spot if necessary. All four of them went down as a team. And they came back up as a team to the congratulatory shouts of all who saw. All that weight. And I mean, ALL that weight, was on this man’s shoulders. Atlas would shake his hand.
What I observed at this particular gym was the sense of comradery. Everyone seems to know each other. There were greetings of fist bumps and bro hugs. No one needed to ask for a spot as everyone seemed to keep an eye on each other. I’ve been going to a chain gym for over three years and never, never have I seen someone just walk over and help re-rack weights. I have struggled to take off multiple 45 lb weights from the squat rack when the bar was above eye level and not once has someone walked over to lend a hand. Not here. Here I went to the rack and the guy I was chatting with moved the bar for me. But – but – someone else out of nowhere came by to move the other pin.
So, what can we take from this experience? Don’t judge a gym by the number of people who watch Bro Science videos? Yes. Don’t judge a person based on how veiny his or her arms are? Yes. Is it worth perhaps leaving your comfort zone and trying this gym out? Definitely. If a 70+ year old woman who’s not Ernestine Shepard can do it, why can’t you?