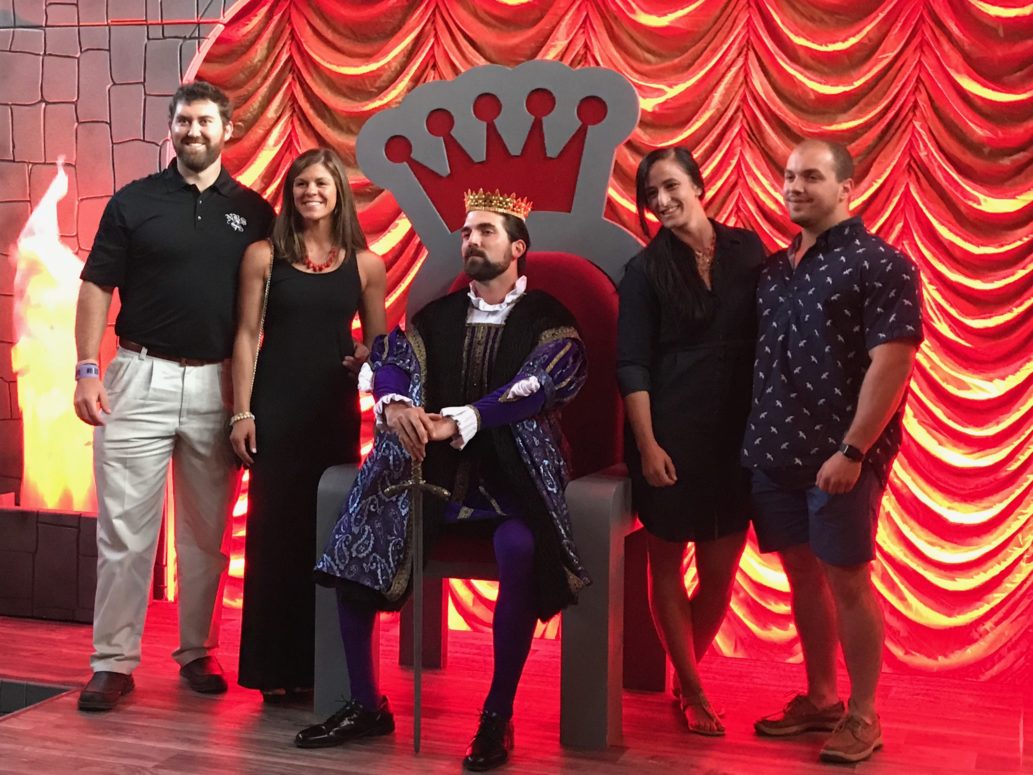 We were recently nominated for Memphis Best Health Club by the Commercial Appeal and we ended up making it into the top 3 nominees which got us the invitation to The Memphis Most Banquet last Wednesday night. It was a honor to be a part of the event and to know that we were able to make it into the top 3 best facilities in Memphis. Unfortunately we didn’t win the category which was between YMCA, ATC, and NBS (guess the key is to using your initials in your name). Even though we didn’t win, what I thought was really cool is this:

ATC has 14 locations in the mid-south area with several thousand members per location.

YMCA has 12 locations in the mid-south and an even higher number of members per location than ATC.

NBS has one location with only about 450 clients.

That is a statement to all of the NBS Fitness family who believed in this facility enough to take their time to vote us into the top 3 best facilities in the city. It was a bit of a David versus Goliath competition and while we might not have won this round, we at least rattled their cages. Till next year…