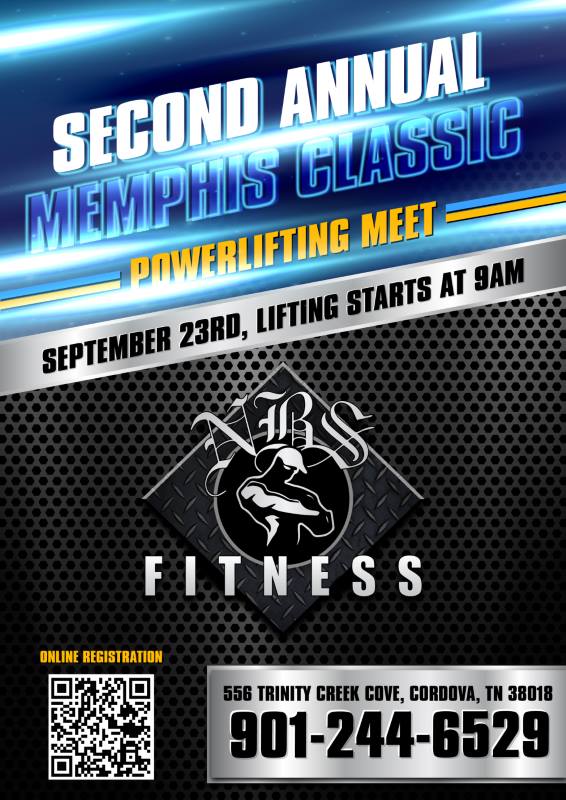 I competed this past weekend in my 6th powerlifting competition. I’ve been training for powerlifting for about 2 years and 8 months now, and I was just able to reach elite status for the 198lb weight class in the Revolution Powerlifting Syndicate (RPS) federation (raw modern). It felt really great to finally hit a goal that I’ve been chasing for a while now.  I ended the day with a 1494 total, and went 8/9 on all 9 of my lifts. My best lifts were a 585 squat, a 320 bench, and a 590 deadlift. The original plan leading up to the meet was to hit a 600lb squat. My second attempt was fairly easy, and that was my 3rd attempt from my last meet. We were dealing with kilo plates at this particular meet, and for myself it was the first time I’d ever used them. When I went to tell the judges table my 3rd attempt, I had a couple of people in my ear telling me how easy my last looked, and that I should go more then 6, well I listened and that was probably a mistake. The time came for my 3rd and I got set under the bar and went for it, as soon as I hit the hole and started to come up I lost my brace and started to drift forward, which is exactly what happens every time I miss a squat. Anyways, I was really bummed that I missed it because I had been wanting that number for quite some time. I knew I had to forget about it and keep my head in the game, I still had 6 more lifts to go. Moving onto bench things were feeling good warming up. It’s always slightly ackward warming up in the power racks because I always bench on our competition bench, but I know by now that is just one of the many different things you deal with on meet day. Again, the kilos were weird, so I took my opener at 297, easy like it should be. I went 314 for my second, which was what I was hoping for leading into the meet. Anything over that would’ve been a pr so I kept it conservative, instead of being greedy like I was on squats and went the next weight up which was 320, (or 319. something to be exact.) I had done about a 12lb water cut the day prior to the meet,so I was starting to deal with some cramps, especially in my back while benching. I hit my 3rd attempt with maybe a tiny bit left in the tank, but when I racked it my back cramped up probably worse then it ever has before. All I could do was lay there for a couple of seconds before finally getting up and going over to the chairs by the platform to lay on the ground for a moment…lol. Bench was done and I’d hit a small pr, now it was time for deadlifts. At my last meet I felt like I was running out of gas by the time they had gotten around, so I made sure to have just a little bit of caffeine and a bagel to keep fueled. Trying to warm up for the 3rd flight of deadlifts was an absolute disaster! At first there was only one bar to warm up on, so a couple of us figured it would be better to get another one to make things run a little faster. Once we had the two bars rolling, things were going a little faster, then it was time. I took my opener at 540. It was easy like an opener is supposed to be. I believe I needed at least 570 to hit my elite total, and that was what I had planned to take as my 2nd attempt. After all, I had hit in in training more than once with more left in the tank. I know that you won’t always hit on the platform what you hit in training, but I knew it was there. My name was called and I had everyone in the room screaming at me. Right when I approached the bar the music stopped, but it didn’t matter to me. I was zoned in, I knew that I had to hit this, there was no reason not to, and I wasn’t going to have a repeat of my last meet on deadlifts. It came up like butter, I had finally gotten my Total. At that point it almost didn’t even seem real. I had one more deadlift to go, anything after that would’ve just been “icing on the cake” as they say. I tried to make a jump that wasn’t too big, but not too small either. I really felt like I had nothing to lose at that point. Some people might say I should’ve just gone 600, but would that have been me trying to be greedy again? I kept it somewhat conservative and went for 590. My name was called and I approached the bar, this time the music actually kept playing, still surrounded by everyone yelling at me with support. I went for it, as I was pulling it up I could start to feel a bad cramp starting in my glute/hamstring area, but I wasn’t going to let off. 3 white lights! I hit it! It was a damn good way to end that meet, especially when you compare it to how my last meet went at the end and I screwed myself from getting the total I wanted. Even though I would consider this a successful meet, there were still many lessons learned, one of them being one that I learned all the way back in elementary school, which was don’t give into peer pressure…lol! Thank you to everyone that came out that day to help with the meet and show your support for all of the lifters.