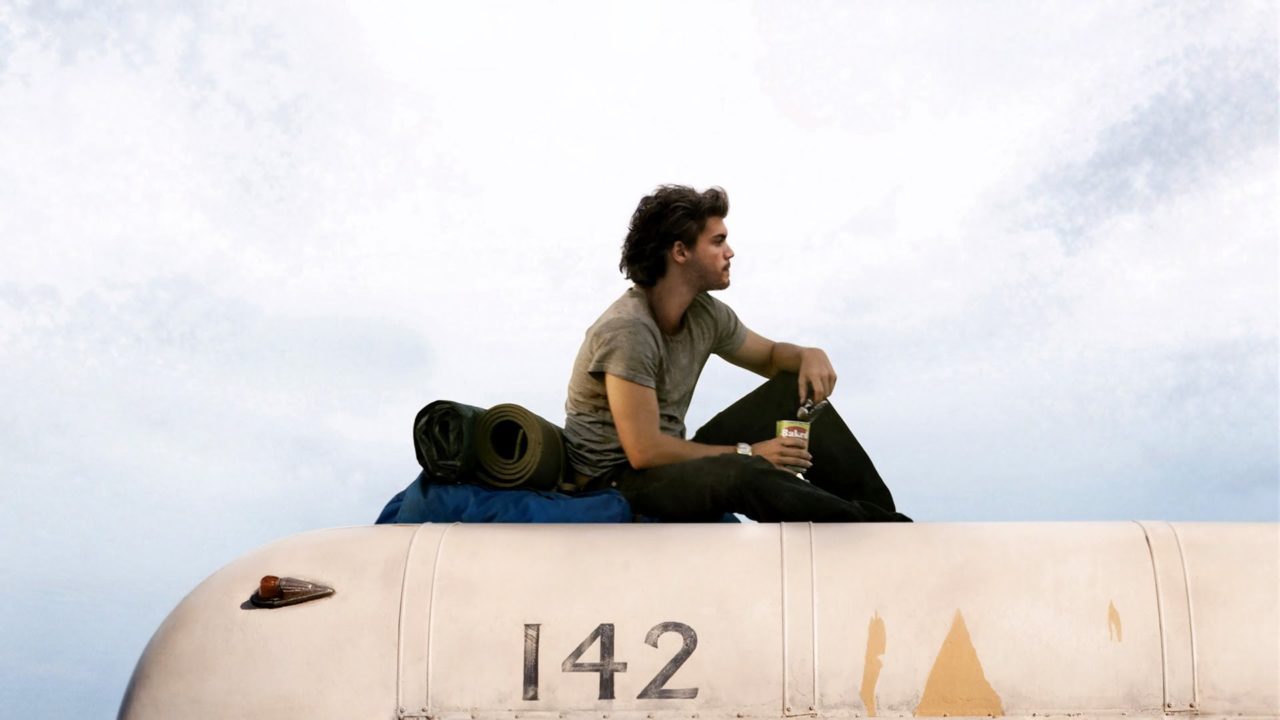 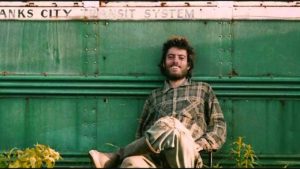 < One of the last pictures taken of Christopher Mcandless

I’ve got another great flick pick for all of you this week. It’s slightly different then my previous ones as far as the genre and story line goes, but I have an eclectic palate when it comes to movies, or at least I like to think so. The film is titled Into the Wild, And is Directed by Sean Penn. It is based of the book Into the Wild, written by Jon Krakauer. The film is an adaptation of  his book, which is based on the travels of Christopher McCandless across North America and his life spent in the Alaskan wilderness in the early 1990’s. Christopher McCandless’s  character is played by Emile Hirsch, who graduates from a well respected school and basically decides to up and leave his family, donate his money to charity and burn the rest, only to begin a journey through North America making his way to Alaska. McCandless meets many different people along his way, and the movie is based on his book that he kept and wrote in along his travels. The majority of the music for the film was written by Eddie Vedder, who for those that aren’t familiar, is the singer of the popular 90’s band, Pearl Jam. It was nominated for two Golden Globes, as well as two Academy Awards. I think you could probably say that they’re are some good life lessons to be learned from this movie, one of them being that happiness is only real when shared, or so that’s how Christopher McCandless saw it. Give it a watch if you get the opportunity. 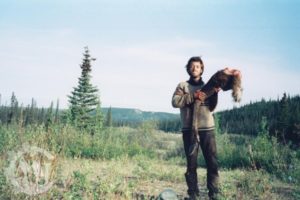 Two songs in the movie as written by Eddie Vedder