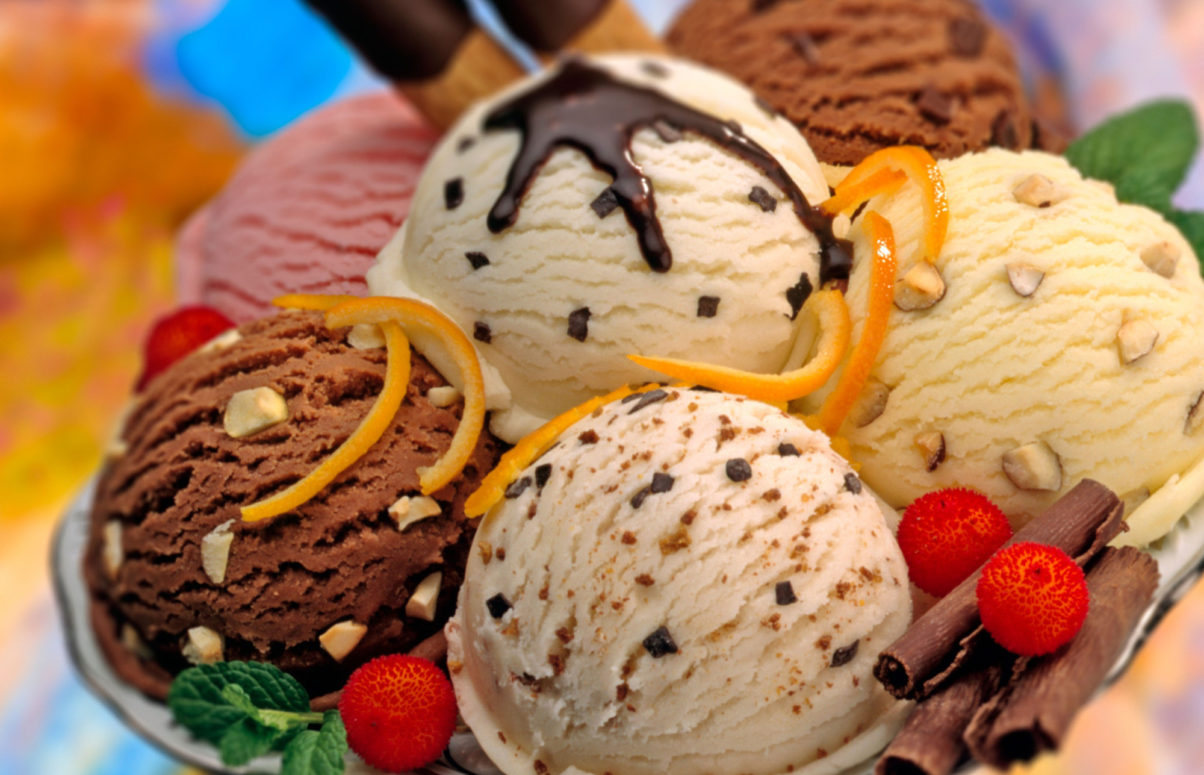 Give these strategies a shot the next time you want to dedicate four or five months to putting on some size and gaining weight. Remember to not start with all of them right out of the gate. Please do not make the same mistake that most people make when it comes time to gain weight: throw caution to the wind with food choices and portions, gain 20lbs of fat, and not give any thought to maintaining some semblance of a healthy lifestyle. If you slowly ramp your kcals up and incrementally add these strategies to your plan you will limit fat gain. Keep the old style of gaining 20-30lbs just to diet 28lbs of fat off to get back to your starting body fat level in the past where it belongs.