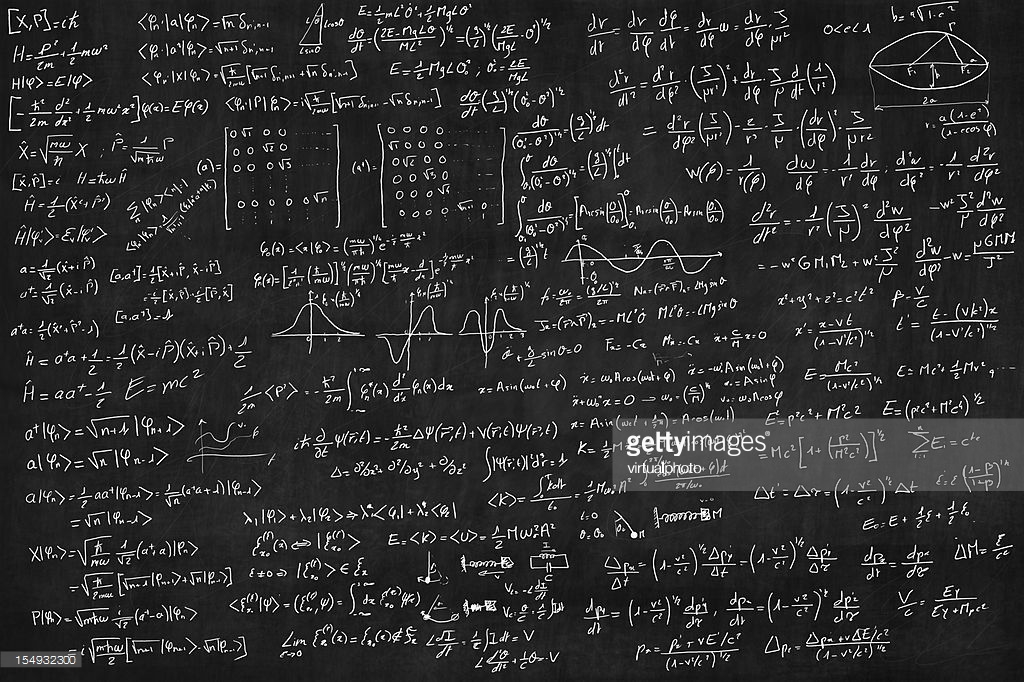 When CrossFit first gained public attention, there was a lot of criticism of the “WOD” training structure from sports scientists and strength coaches. While traditional training utilized a long term periodization model for programming, CrossFit utilized a daily form of programming. Periodization is simply the organization of training. At CrossFit NBS we utilize a long term approach to programming that involves cycling through progressive blocks, each with a specific capacity/skill we are trying to develop. Each training unit (WOD, microcyle, mesocycle, macrocycle, and annual plan) is made to build forward and off of previous training blocks. This is generally known as block periodization and over the next several articles I will explain the general theory and implementation behind it.

To start, I am going to discuss the need for a more organized approach to CrossFit programming. First, CrossFit is a sport of multiple capacities and a wide (potentially unlimited) amount of skills. Most sports are very easy to define. Powerlifting is the sport of lifting as much weight as possible for a single rep in squat, bench, and deadlift. Weight lifting is the sport of lifting as much weight as possible for 1 rep in the snatch and clean and jerk. Marathon running is running 26.2 miles as fast as possible. Each one of these sports operates in a specific capacity (or energy system). Powerlifting and weight lifting operate in the phospho-creatine energy system while marathon running operates primarily in the oxidative energy system. Each sport also requires a specific skill or technique. CrossFit, however, is a sport involving all capacities in varying degrees and multiple skills. In fact, CrossFit continues to add to the skill set list required to compete at a high level. Beyond the typical lifting and gymnastics components they have recently added in swimming, biking, and throwing a softball. This variance adds a level of complexity to the programming component of CrossFit beyond the programming component for a sport involving one capacity and one skill. Thus, programming for CrossFit (at least the sport of CrossFit) requires a very well organized approach to programming. Failure to properly manage the stress and recovery requirements can lead to lack of progress or potentially injury.

The General Adaptation Syndrome model for fitness shows that there is a variance in recovery time frame based on the type and magnitude of stress applied. There is also variance in the time frame for recovery of the nervous system, the tissue (think muscles, tendons, ligaments, bones), and the energy stores. Watch the video below to gain a better understanding of General Adaptation Syndrome:

All this to say that a daily programming approach is not the best way to juggle the development of a wide variety of capacities and skills or the recovery from a wide variance of stressors. Instead, a more organized approach is needed. Be on the lookout for follow up articles which will go into greater depth on how to accomplish this goal.