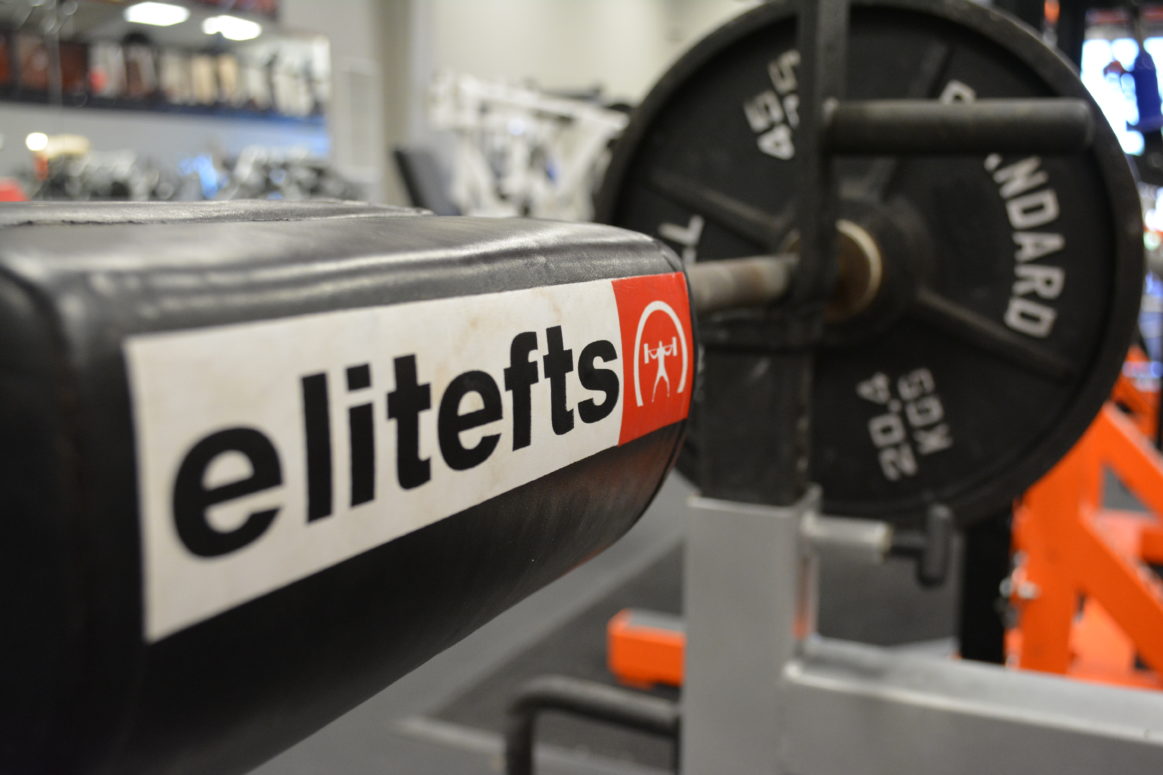 Growing up, my Dad was always a “toy” guy. He always had a ton of fun things to play with: guns, corvette, motorcycles, jeeps, etc. When my Dad got into something, he really got into it. When he got into hockey, he joined a team, he coached, and he bought top of the line equipment. That is a trait that I have definitely picked up. If I’m into something, I’m going to get the nice stuff. Why? Because I recognize the difference in quality and with a higher quality product, I get more enjoyment out of the activity. A couple years ago, my buddy and I got into paintball and we realized if you had the crappy rental equipment, you got your ass kicked. Paintball isn’t much fun when you’re getting shot and not doing any of the shooting yourself.

Fitness is very similar. This is because fitness is not a commodity. A commodity is a raw product. For the most part, there isn’t much difference in a commodity, so you purchase it based on price. Need granulated sugar? You’re probably going to purchase the cheapest container of granulated sugar you can find because there isn’t really any difference between the two brands. Now, if you want to take a date out and impress them, you’re probably not going to go to the cheapest restaurant. Why? Because you know a cheap restaurant probably isn’t going to provide you with the quality food and service you expect on a date.

I recently had someone ask me what the benefits of coming to NBS Fitness over a commercial gym were for someone interested in powerlifting. It’s a pretty simple question but it revealed to me that here is someone who has never experienced nor has any knowledge of what a gym like NBS Fitness is. It would be like asking what’s the difference between McDonald’s and Ruth Chris for someone interested in a good steak. Well, very simply McDonald’s doesn’t offer steak and Ruth Chris provides some of the best steak around. Very similarly, a commercial gym doesn’t offer powerlifting, while NBS Fitness is nationally recognized as one of the best powerlifting gyms around.

To give an example of why you can’t few fitness as a commodity, several years I got into a discussion with someone about the importance of training environment. I made the argument that training environment is vital to success, that it is the reason there are gyms like Westside Barbell, Gold’s Venice, and Metroflex. He believed that where you train doesn’t matter as long as you train hard. He entered one of our powerlifting meets as bench only and bombed out on bench because he did not know that you had to pause the bench or wait on a rack command. He later entered another one of our powerlifting meets and bombed on squats because he could not get to depth. Had he been training at NBS during is preparation, we could have informed him of the rules and ensured he had an enjoyable meet (ie being able to put up a total and not be disqualified).

So if you’re serious about getting results, making best use of your time, and enjoying the process, remember that fitness is not a commodity.