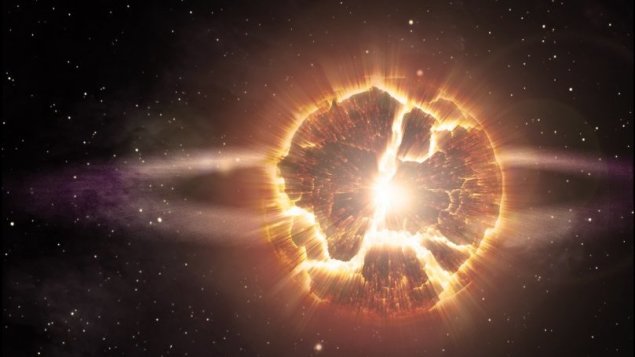 I was in a group this past Sunday that was talking about the show “My 600 pound life”. The people I was with were getting very frustrated at the people in the show who despite having every possible resource available to lose weight were still unable to follow the plan and instead gained weight. They were surprised when I told them that the people on the show can’t lose weight, they literally cannot make the right decision. They are heroin addicts who have been addicted to heroin for 20, 30, 40 years and are being asked to keep doing heroin, to be around other people doing heroin, just to do a little bit less themselves….just replace heroin with food. Addiction prevents the ability to make rational decisions and these people are highly addicted to food.

Even people who are not 600 lbs and strongly addicted to food can reach a “fitness critical mass”. A critical mass is the the minimum amount of fissile material needed to maintain a nuclear chain reaction. A fitness critical mass is the point of no return for health. A study done in 2013 followed 7,519 patients who recently had a stroke or heart attack. Only 4.3 percent of them quit smoking, improved their nutrition, and started exercising. When faced with the choice of change or die, they chose death…or at least their addicted brain chose death.

At the point of critical mass, a person has gained so much momentum in the wrong direction that it will literally take a miracle to reverse their direction. We all love the story of the 600 lb person who lost all their weight and turned their life around but the truth is for every one of them there are a thousand more who don’t. They find themselves at middle age with poor eating habits, poor exercise habits, significantly overweight, with bad joints and in pain all the time. At this point, there is a monumental discomfort that comes with trying to change. Their knees, shoulders, and lower back are jacked up so every movement hurts. They know they should be doing cardio but it hurts too much to do so they don’t do it. They know they should eat better but they don’t have any habits in place to do so. They don’t know how to shop, how to prepare, how to transport, and they can’t control their impulses to eat bad things, so they don’t change. The momentum continues. Critical mass.

There are two things you can do to avoid reaching a fitness critical mass: