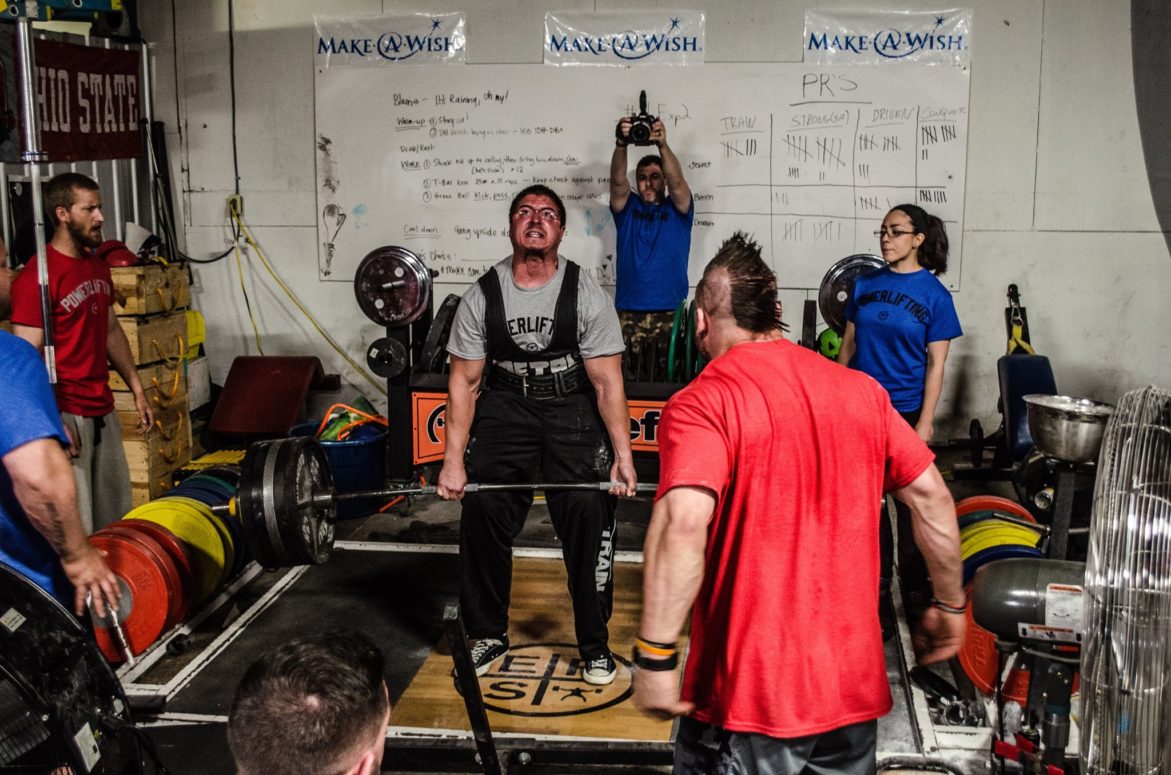 Where do I start, sigh, here is a quick re-cap. I came to this gym (NBS Fitness) thinking powerlifting was dumb, who wants to be good at only three things, fast forward 5 years and I’m only half way decent at three things ….

David Allen took a chance on me as a front desk staff member, no pay, just training as payment. I say for a long time at that desk and got the opportunity to train with him. I was also fortunate enough to have him pour a TON of information into my tiny brain. I had no clue what I was doing and did 90% of what he prescribed wrong, yet he still kept pouring into me. David also introduced me to EliteFTS, hard not to, everything in the damn facility is EliteFTS (for good reason). The moment I found out what EliteFTS was and their mantra I wanted to be a part of it. Without David this sponsorship probably would have never happened and for that I will always be grateful. He put me in a position to learn, understand, and teach in a way that I could be “on their radar”. This company watched me develop for over 3 years while being mentored at NBS. 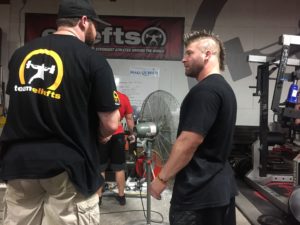 Lets skip forward to the good stuff, this past weekend! I was brought up to train along side my fellow team members, mostly athletes, but a few coaches as well. I went up knowing I was not going to be going crazy on the weight and that was ok with me. I still made it in a bunch of the media video bombing EVERYONE but, it was because I was helping. My sole purpose (planned in my mind) going up there was to listen, learn, and try my hand at coaching some of the best in the sport. To put this in perspective, just about every athlete in that building is stronger than I including female athletes. The chance to coach elite athletes is different, they are very in tune with their setup, stance, movement, and exertion. What does this mean, it means they don’t like to change shit a lot, they exceeded elite levels doing their current style of lifting so having someone suggest something different throws a wrench in training.

I had the opportunity to have one of the strongest 220 lifters IN THE WORLD give me a chance to give him bench advice…. yes thats right, bench advice. As you know my bench is terrible, I do however know proper mechanics and see inefficient movement patterns. The difficult part to this is addressing it then CORRECTING IT. All to often we see the issue being addressed but nothing to correct it. I ended up aiding a handful of people on bench (all who bench more than I) and squat. The most satisfying thing in the world as a coach / mechanic is seeing the face of an athlete who finally got it and feels something completely different! 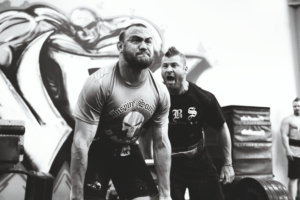 I may not be the greatest programmer, personal trainer, Lifter, coach or salesman but, I am a technical lifter and have a gift of making this become “stupidly easy” for me to understand and explain it to others. I will never be on a board debating what methodologies are better suited for (insert sport here) but will be the first in line barking proper technique to anyone who dare touches a barbell weather I like you or not.