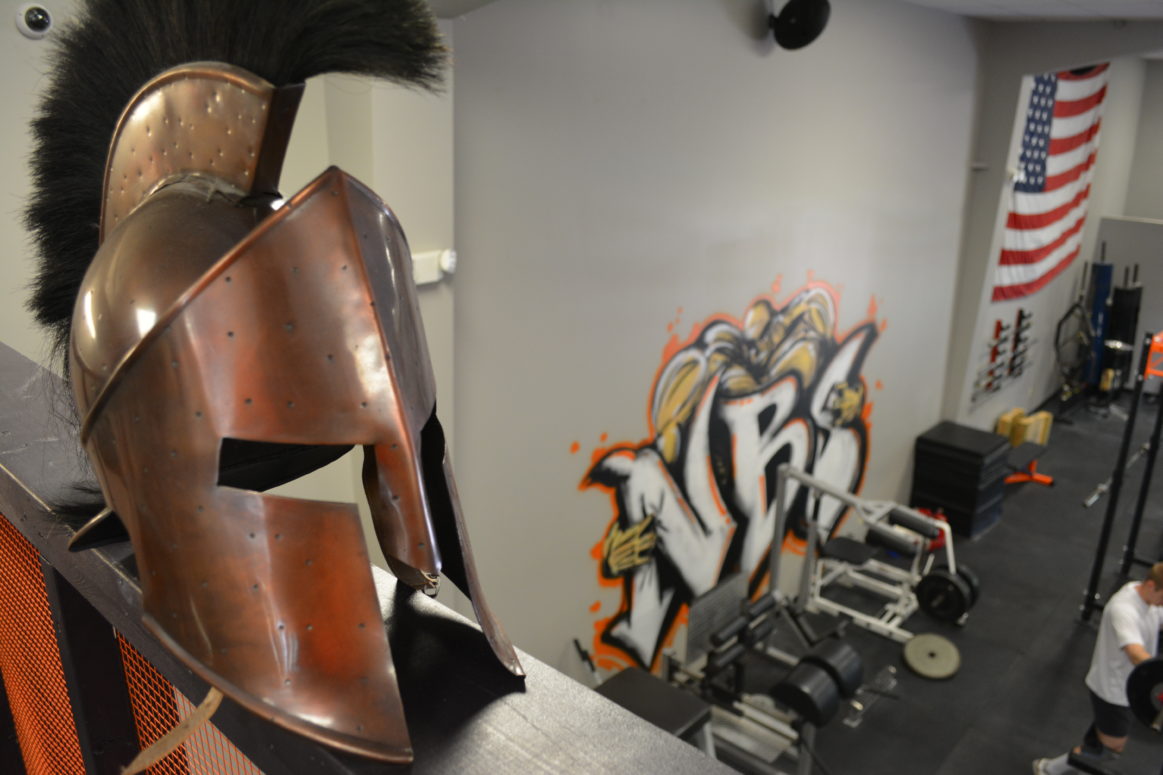 In today’s age of trigger warnings, social pressures, and fragile self esteem, people struggling to incorporate fitness into their lives have turned to a commonly used self preservation tactic known as playing the fitness victim. It is characterized by a complete lack of responsibility with a good dosing of helplessness to taste. If you or someone you know may be suffering from this condition then read on for a taste of the cure.

Note: I am not a doctor but I did stay at a holiday inn express last night

Let me start off by removing the notion that I think everyone should work out 5 days a week for 2 hours and measure out chicken, rice, and broccoli for every meal, that’s not realistic. However, our current state as a nation is one in which the vast majority of our population is suffering from poor health and disease due to poor lifestyle choices. No longer are we struggling to find enough food to eat while hoping we don’t die from the common cold but instead we’re able to argue about the appropriate posture for the national anthem while destroying ourselves on Funyuns. A complete lack of healthy choices in your life is kind of like going into debt due to poor financial decisions. It’s your choice to do what you please but when you make poor choices, you not only put a pretty big damper on your ability to enjoy life but you also become a burden on your neighbor. In that sense, I do believe that everyone should exercise regularly, make healthy nutritional choices, and strive for improved fitness and a healthy bodyweight. That allows plenty of room to enjoy less than healthy foods from time to time and doesn’t require you to spend hours at the gym every day. Unfortunately, if you’re a fitness victim this may be asking too much. Fitness victims are held down by their physical limitations, lack of time and money, and by the societal norms that they feel bound to uphold. Lucky for you I’m going to address each one of those problems and destroy all your excuses.

There is a reality that not everyone has the ability to be a world class powerlifter, a professional bodybuilder, or as fit as a CrossFit Games competitor. However, everyone has the ability to become stronger, to build muscle and lose fat, and to improve their fitness and while you may still be fugly afterwards, you will be a healthier human being. There are some things you can control and some things you can control. Wasting your time focusing on things you can’t control like your genetics, your past, or any other physical limitation is just a stalling method. It’s time and energy placed towards something you can’t change instead of placed towards something you can. When all else fails, watch videos from Zach Anner like the one below to guilt trip yourself into toughening up a bit.

The most commonly used and most illegitimate  excuse that exists is the time excuse. The reason it is illegitamte is because unlike money or genetics, everyone has the exact same amount of time every day. You get 24 hours a day, 168 hours a week. While your life may be filled with work and family obligations, somewhere in that bucket of minutes is a handful that you could devote to exercise. Sure, if you want to look like someone spends a ton of time working out, then you’ll have to spend a ton of time working out (I know what the infomercials told and guess what, they lied) but just because you don’t have THAT much time doesn’t mean you shouldn’t do anything at all. That’s like saying you’re not going to put any money in savings because you won’t be able to reach a million dollars. If you currently practice either of those strategies be ready for a rude wake up call one day when the shit hits the fan. When in doubt, watch this video to guilt trip you into utilizing your time better.

While money can buy you new training gear, a coach, a nutritionist, and all the supplements in the world, it can’t buy you work ethic and habits, both of which are required in the pursuit of health. If money is limited, there are plenty of ways to still make improvements without breaking the bank. Gym memberships cost less than your cable bill. Healthy, unprocessed food like chicken, eggs, olive oil, rice, and oats are all relatively in expensive when compared to many of their processed counterparts. The internet is full of free information (although this can be dangerous since a lot of it is bad) and many qualified professionals, including the ones at NBS Fitness, have many low cost options to help you with the process. When in doubt, watch this video of bodybuilders in Africa to help guilt trip you into not making excuses about money.

Within every human is the desire to follow the crowd and the desire to go against the grain. Both desires will fight against one another and eventually one will prevail. For most people, they will follow the crowd. So many times though, following the crowd will just lead you off the ledge. I have set it many many times that if you want to change yourself, you must surround yourself with people exhibiting the change you want. What that means is, if you want to improve your health, you must start spending time around people doing just that. In turn, that means you will have to stop spending time around people who are not actively pursuing the change you want. Is it hard? Yes. Will you potentially hurt some feelings? Yes. But otherwise you will be stuck just where you are and even worse, find yourself moving farther and farther from the change you were hoping to create. Don’t be that person. When in doubt, watch the video below to guilt trip you into taking charge of your health and fitness once and for all.