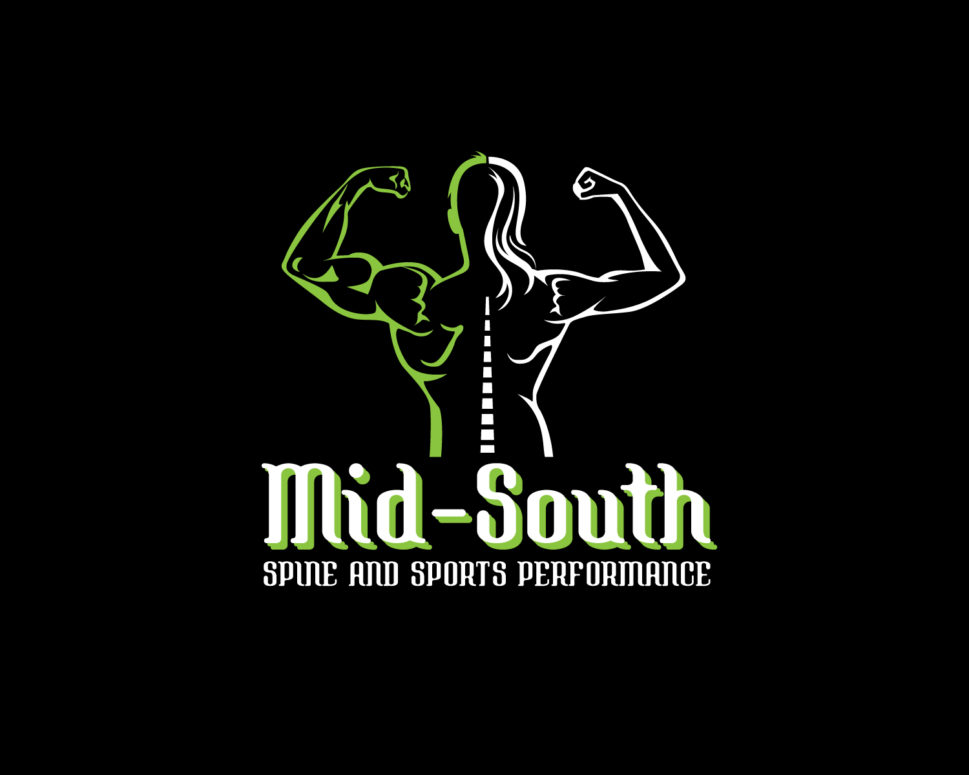 Over the last few years, I’ve noticed a very consistent trend that I feel is plaguing our society. The trend is that everything we want or do in life is going to be accomplished via a paradox. That paradox is that we deserve to accomplish whatever you set out to do without having to hold yourself to a basic standard or sacrifice anything to do so. The most ridiculous example of this trend is found in health and fitness. No matter what you want to believe, you DON’T deserve fitness.

We are constantly being bombarded with bad information about health and fitness in todays internet world. Because both health and fitness are such huge industries, there is plenty competition to provide products and services that the consumer wants. This means that effective marketing must focus on fulfilling a need or creating separation from other products and sellers in the market. So how do these businesses effectively market themselves to society as a whole? By listening to and giving the buyer what they want. These are simple business concepts, so what’s the problem here? 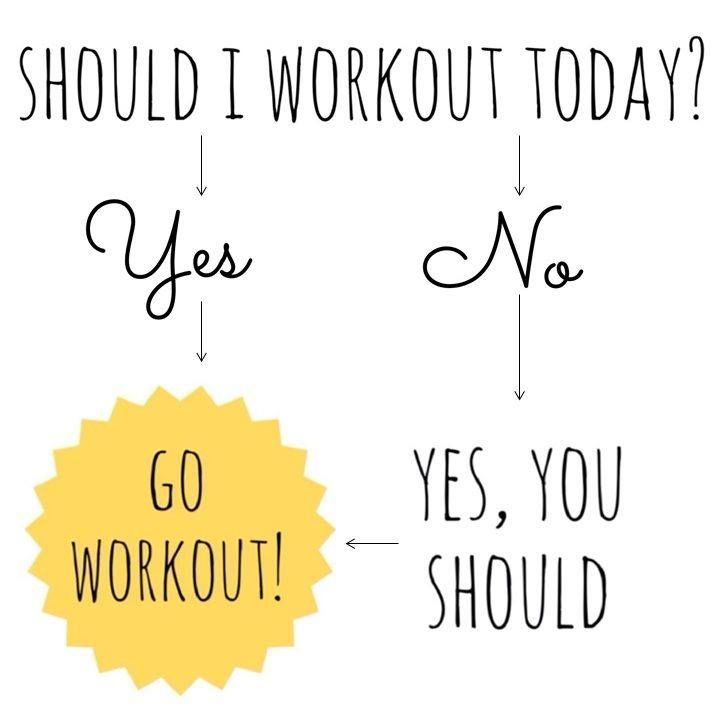 The problem is that in today’s society, we, as a buyer, are attracted to convenience over results. We are mentally weak as a society and would rather our media reinforce the belief that we deserve the world, without really giving up much in return. Instead of becoming passionate about what we want in life and being willing give effort or sacrifice and break out of a comfort zone to accomplish what we want, we would rather someone tell us a lie that our health and fitness is as simple as a “magic pill” or easy, no hassle diet in which we can still eat and drink whatever we want, whenever we want as well as not sacrificing any time or money. If you were to ask the majority of people what is responsible for our country being so obese and unhealthy, your most common answer will probably be eating too much and not exercising enough. I don’t know how many times personally or professionally I have heard someone admit this and correctly identify it as the reason they are unhappy with their health or fitness. The interesting things is this is often admitted simply for the sake of dismissing it as an actual solution. It could go like, “I know losing some weight will help my lower back pain, but my whole family is overweight.” Or, “I know losing weight would probably help, but are there any other things I could do to help?”

The point is, the vast majority of people know exactly what is making them unhealthy, yet they are unwilling to accept or understand that those are the solution to achieving their goals. Instead people so desperately want to believe that fitness is easy that they allow themselves to be tricked into the lie that we can have our cake and still eat it too. That we can be shredded and strong, but by doing exercises that are easy and don’t take very long. Here’s the reality though. An incredibly large amount of people believe that it is completely feasible and possible to walk around at 6% body fat, with a 405 bench, while still being able to enjoy their Friday and Saturday nights and not miss Taco Tuesday and Wing Night with the fellas. Because society teaches us if you believe it to be true, then dammit it, it must be true. You deserve to accomplish your dreams. It’s your right to have everything you want in life… right?

Here’s the reality. (In America) You do have a right to do anything you want in life. But lets be clear, that means you have the right to PURSUE what want in life. It doesn’t mean you deserve it, or that it will actually happen. It just means you have the ability to make decisions and follow whatever path you wish in life. Every decision has a cost and the path you choose will by definition lead you in a different direction than the ones you didn’t choose.

You don’t deserve fitness. You either earn it or you don’t. If your goal is to lose weight or be healthy, the idea that you deserve a donut because you went and did a couple miles on the treadmill or a few sets of deadlifts is ridiculous. That’s like an alcoholic saying he’s been sober for a week so he deserves a beer.

“But… DEADLIFTS AND DONUTS. I saw an Instagram post on it and bought the T-Shirt, so it must be true, right?”

Of course that sounds good. Who doesn’t like the idea of being able to justify eating whatever they want by doing a movement for an arbitrary intensity and volume, right? Hell, it even rolls off the tongue nice (Alliteration, Fuck yeah!) See… there we go again. Sorry, but if the goal is lose weight, no exercise ever will allow you to make zero changes to the diet that currently made you a fatty in the first place. However, if you are training regularly and at an appropriate intensity, have the guidance of a reputable coach or are following a proven diet plan and have been consistently on target with these training and nutrition programs, then MAYBE you will have the opportunity to enjoy a remorse free donut once in a while. But the point is, by then you will have actually earned that donut. But until you have actually put in the work, your best bet is to get into a consistent habit of diet and exercise, and put down the donut. You haven’t earned it yet.