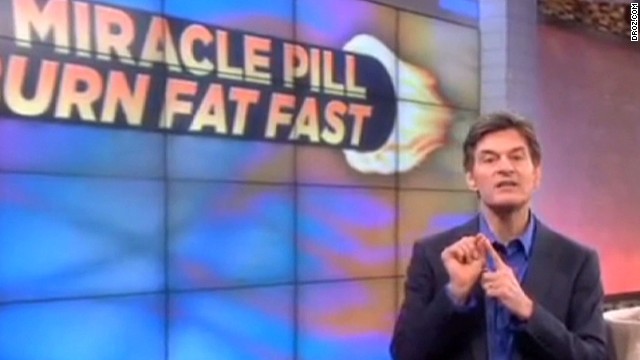 There are many ways people misperceive the role of food in their approach to goal-setting. This is a dog I’ve walked before, but it is a reoccurring phenomenon and I want to expand on some of the wrong approaches people often take as it concerns to manipulating their food intake.

The first way, is the “this is bad for me” approach, usually manifested in the form of a branded diet of sorts. Invariably in every one of these diets, there is a food that is gravely bad for you. It’s either gluten, sugar, dairy, meat, fat, carbs, “white foods”, anything grown or handled by conventional farming, or…..well any calories at all, at least for a period of time between the hours of something and something.

Real professionals of course all commonly agree these are either wrong or embellished in some way, which is why almost all of these diets have some sort of emotional appeal instead of logical; for example, paleo is often meat and fat-laden diets marketed heavily to the egos of young men, people with previous conditions related to blood sugar find personal appeal to ketogenic diets, that vegan diets often appeal to the guilt of seeing their own participation of meat and dairy consumption as complicit to animal suffering, and so on.

This isn’t necessarily meant to shrink those values. However, by simply taking a purely historical point of view , we know that humans have been eating grains and dairy for thousands of years, drinking wine and beer for thousands of years, eating meat for hundreds of thousands of years, all the time humans survived and thrived. And all within the last 50 years they’ve become “health risks”, with food to blame, because both pragmatically and intellectually its easier to tackle those than our extreme worldwide conveniences and lack of physical activity.

There’s also another way people attempt to manipulate their intake that always ends inevitably both in failure and unhealthy relationships with food, and I’ll explain with an analogy. Let’s say you go to the bank with the notion that you are going to write a check to withdraw a million dollars knowing full well that you only have a few thousand. Well the teller will probably look at you like you’re crazy, but this is what chronic dieters do every day. Metabolism is largely dependent on the deposits you have been making every month, if you look at how bodybuilders put on mass it always involves strategic and incremental upping of food in addition to incremental increases in muscle tension (either weight, reps, or intensity of another kind) in order to create the stimulus for muscle.

Unfortunately for many people the thought is “ok, I’ll just write an even bigger check” not realizing that trying to hammer the nail harder is only cementing even further their inability to burn fat. Muscle mass is energetically expensive and dieting yourself into the ground isn’t going encourage your body to keep that over body fat. The more you diet the worse you get at gaining muscle, losing fat, or performing better, and if you never view food as an ally you will never have enough money in your metabolic bank account to make a withdrawal.

Burning fat and building muscle happen within the body’s programmed physiology, they can’t be done ‘fast’ or ‘faster’, no matter what a marketing campaign or sponsored ad or fake doctor on a daytime show with guest appearances tries to sell you.

Physiological changes happen in the time it takes when following a sound nutrition and training strategy, which serves only to release the lever blocking you from your goal. Otherwise the only thing you’ll increase is the stress on your body and mind by trying to speed up a process by not allowing it to happen naturally. Can you interfere and speed up the season of Spring and think you can force everything to bloom faster? “We’ll be ending spring on May 1st this year, it’s just taking too long for us.” If that sounds ludicrous and hyperbolic, it is and as well as any other short cut appeal for any other natural organic process.

Episode 61: 5 Tips to THRIVE with nutrition through the holiday season with Nutrition Coach Jessie Pickett

Episode 60: Nutrition Through the Holidays with Dietician Jennifer Broxterman