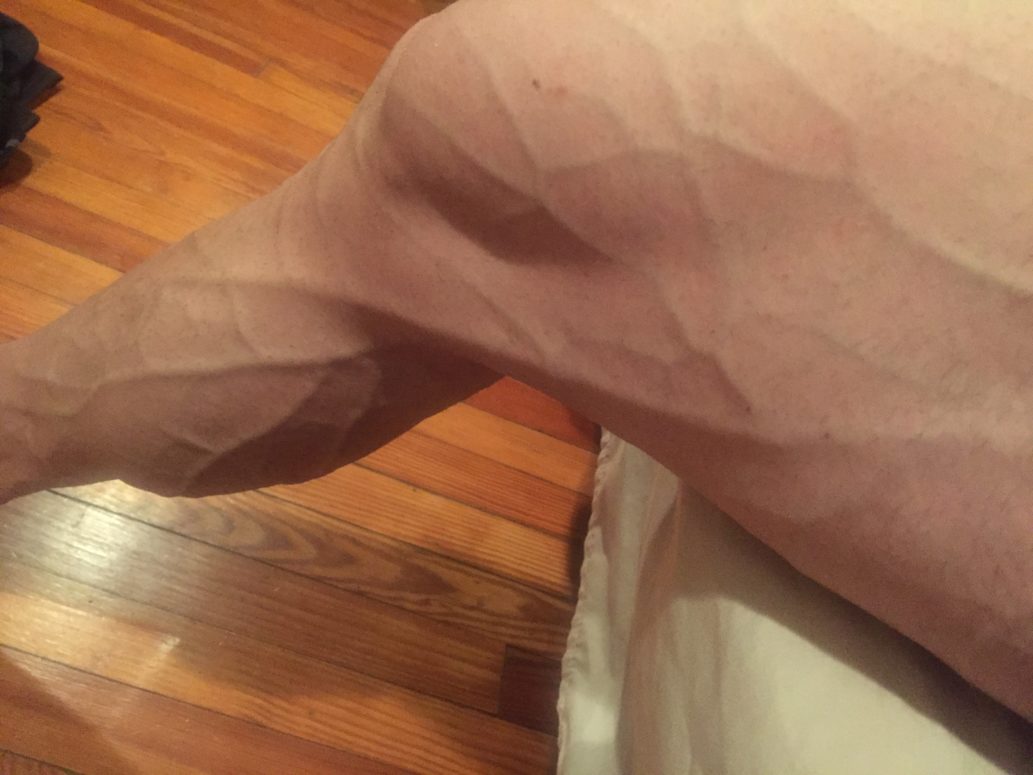 Christian hired me to work with him on nutrition to cut down to the 181 class for the XPC at the Arnold. When Christian first came to me, he was weight between 195 and 200. He was eating around 5-6 meals a days with protein around 50g per meal, fats around 15-20 grams per meal, and carbs really low at around 20g on training days only.  He wasn’t really sticking to any plan on the weekends either.
Starting off we reduced his fats and protein just a little and bumped his carbs up and added in 20 minutes of steady state cardio 4 times a week. We also worked to just lock the diet down a bit more especially on the weekends. Christian started dropping weight fairly steadily. We did make a few minor adjustments to his carbs throughout the time, dropping them down and dropping them out a few meals. This ended up accelerating his weight loss pretty significantly to point where we started adding carbs back in. Once we had his metabolism rolling really well we had to monitor weight very closely so that he didn’t drop too fast. Several times throughout we had to do a high carb load to bump his weight back up. We eventually go to the point where he was actually eating more carbs and total calories at the end of the diet than he was at the beginning. Making weight was very easy, we didn’t have to do any water or sodium manipulation and we even had him eat throughout the entire day on Thursday. He weighed in slightly under weight at 179 on Friday morning making for a total weight drop of about 16-20 lbs. We had him back up to 191 Friday afternoon and in the high 180’s on Saturday morning, right where he was used to training at. Christian was great to work with as his body responded perfectly to every adjustment we made. After his post meet meal, he had some pretty gnarly vascularity in his legs too.