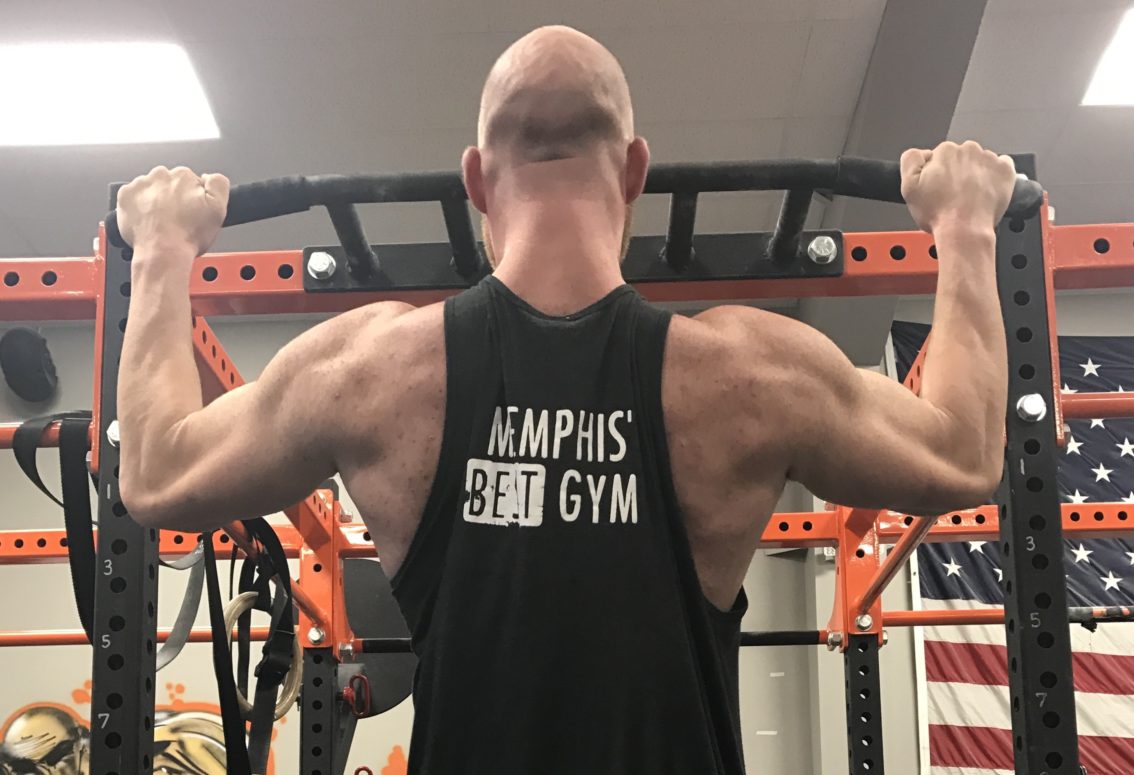 As I mentioned my recent article on online training, one of the best parts about having a coach to program for you is that sometimes you get to do cool shit that you’ve never done before. Sometimes, however, this concept can backfire on you. As I am currently training hypertrophy with the goal of putting on quality size, my last phase had me questioning the sanity of David. For the entire last 3 and a half weeks, I’ve been training three to four sets of movements per training day. Sounds easy, right? From just that information you would think so, and at first glance, I thought the same. Then I realized those three movements were actually three sets of movements, and that those movements were all to be done as a superset… So what seems like 3 movements is really 9-12 movements with minimal rest. My only conclusion is that David must have just watched Bro Science video on supersets and decided to one up him with the creation of what I can only describe as the Super-Duper Set.

I will be entirely honest that doing 30 plus reps across three different movements that tax the same body part on every set may definitely be the most taxing thing I’ve done since beginning with David in 2015. Out of 4 total cycles of this hypertrophy phase, I cramped at some point in time from the leg day for the first 3 cycles. In fact, the first cycle was literally after the my first set.

Having discussed the above experiences, one of the other points that I’ve pointed out about the advantages of having a coach programming for you is that right when you’re about to run yourself into the ground and question whether you can do another cycle of the never ending Super-Duper Set, you are thrown into the next phase with a completely different stressor. This is something not to be ignored as your typical gym bro may think up a similar formula and “go HAM” for 12 weeks on this same shit and then be surprised when he is not recovering or is injured by the end of it. I can’t quite say I loved the training, but I am definitely one more step in the right direction because of it. You win this cycle, David.