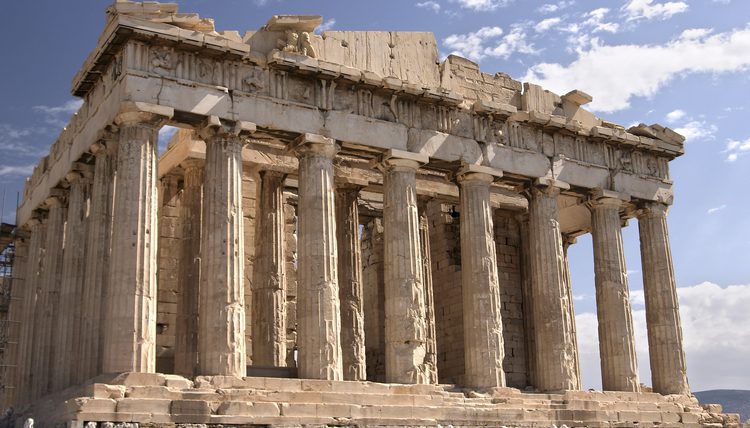 In our pursuits of athletic and physical improvements, we must ensure that we have the proper foundation to continue to build upon. There are two physical capacities that we must enlarge before we can add more on top of them: strength and aerobic capacity. What is capacity? Capacity is used to reference ability in a particular area of physical performance. So aerobic capacity is the ability to perform aerobic activity. Next let’s look into how general capacities influence specific capacities.

General capacity refers to general physical abilities (ie strength, power, endurance, mobility, flexibility, coordination, etc). These are not specific movements, sports, or actions but instead a general ability to do something while specific capacity refers to a specific physical ability (ie the bench press, swinging a golf club, running a 5k). You may have heard the terms GPP and SPP. GPP stands for general physical preparation and SPP stands for specific physical preparation. These terms are referring to the same ideas of general and specific capacity.

How do general and specific capacities influence one another? Well, general capacity, or GPP, is a foundation for specific capacities to be built on. For example, assuming we have two lifters, one with a squat max of 300 lbs and one with a squat max of 500 lbs, we would say that generally speaking, the lifter with the 500 lb squat is stronger. If we then had to predict who could front squat more, we would likely predict that the stronger, 500 lb squatter could. In this example, we use a specific capacity (1 rep squat max) to define a general capacity (overall strength) and then use that general capacity to predict a specific ability (1 rep front squat max). The more similar two movements are, the easier it is to predict. It would less easy to predict who has a higher bench 1 rep max, although we would still probably go with the 500 lb squatter. However, if we then asked who can run a faster mile, we wouldn’t have much to go off of. Again, going back to the idea of general vs specific, the greater a person’s general abilities the more likely they are to find success in specific abilities as well. If we had two fighters of equal size, equal technique, equal experience, and everything else being equal, we could reasonably predict that the fighter that was in better shape, overall stronger, overall more flexible, would win the fight.

So now that we have a clearer idea of GPP vs SPP, we can see that our overall GPP is going to be the limiting factor in our SPP and thus is something we must constantly improve upon. There are two particular areas of GPP that we must focus on: strength capacity and aerobic capacity. Now these may seem like two contradicting areas but I will explain how they can both improve upon one another.

Below you can see a diagram of the force velocity curve. Basically, this curve just shows the relationship between force and velocity as is relates to different variations of strength. Put simply: heavier weights tend to move slower and lighter weights tend to move faster. However, strength capacity effects all areas of the strength curve. Let’s say you have a 100 lb 1 rep max on bench press. This means that the most reps you can bench 100 lbs for is one and that it probably isn’t going to move super fast. However, if we improve your bench press to 200 lbs you can now bench 100 lbs for significantly more reps and you can move it significantly faster. By improving overall strength capacity, we not only improved your max strength, but also your strength endurance, and your explosive strength. We can see this improvement in other specific capacities as well. Increasing an athlete’s back squat can show improvements in their jumping abilities. Improving a fighter’s overall strength can show improvements in their punching power.  A runner with a better strength base will have the ability to take on hills better, have a larger reserve for a “kick” at the end of the race, and will have better hip and core stability to reduce injury. A CrossFitter with a front stronger front squat and a stronger push press will be able to perform better at high rep thrusters. 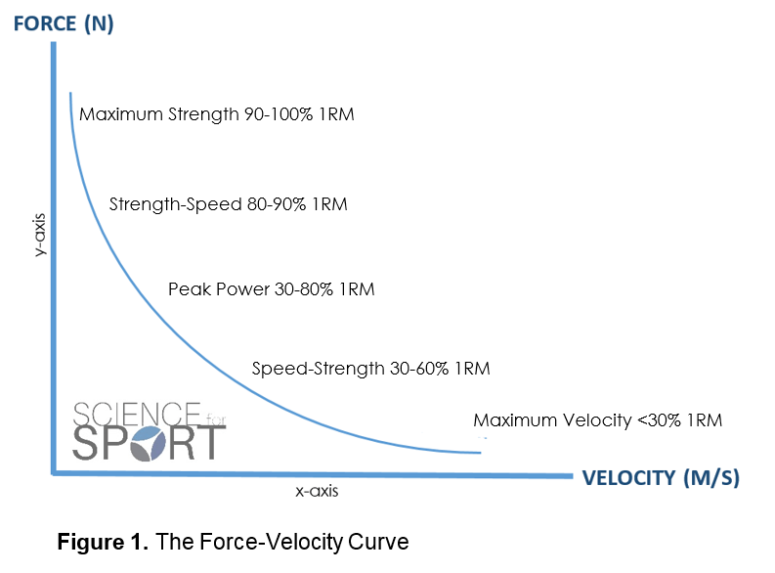 You must build the pillar of strength. It will not only make you stronger but it will improve your power, speed, and strength endurance as well.

The second pillar you must improve upon is aerobic capacity. The reason for this is very simple: we recover in our aerobic energy system. Whether you’re playing basketball, powerlifting, or running a mile, your body is replenishing ATP (energy used for muscle contractions) stores through the aerobic energy pathway. The more efficient your body is at this process, the better you will be able to perform and recover in that energy system.

There is something called the functional reserve range. This is basically the heart rate range in which you can perform aerobic activities. The bottom of the range is your resting heart rate and the top of the range is your lactate threshold. Your lactate threshold is the heart rate in which the rate of build up of lactate in the blood is greater than the rate in which it can be cleared. This is that crazy burning sensation you feel and the point in which you have to stop because you just can’t take it anymore. So basically, you want as large a functional reserve range as possible. The larger the range, the greater your ability to perform work for extended periods of time without needing a rest and the quicker you can recover between bouts of exercise. So, like strength, improving your aerobic capacity also improves your performance in other areas. Obviously a runner with a better aerobic capacity will be able to run longer and faster but also a football player with a better aerobic capacity can maintain a high output each play because he can recover better between plays. A powerlifter with an improved aerobic capacity can recover faster between sets, allowing him or her to do more work in the same amount of time or do the same work in a shorter amount of time allowing more time for recovery

As you continue to build these two pillars up, you will be able to load more and more upon them, improving your overall abilities in all capacities as well as excelling in whatever specific area you are focused on. Build your pillars and grow.