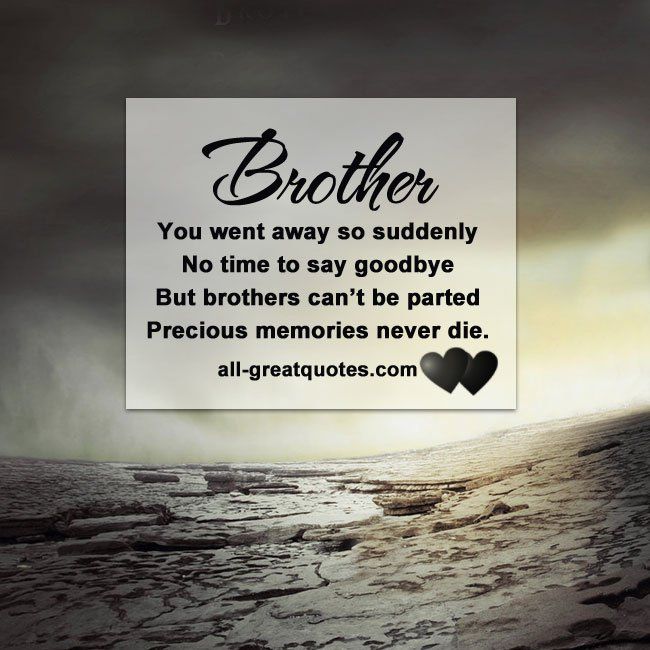 I’ve lived that day in my head no less than a thousand times. The day I got a call that my brother had been in an accident and that “he may not make it.” In that moment, I feel to my knees. How. Why. Why Gregg? I couldn’t breathe and I couldn’t think, all I could do was cry.

Gregg would come to Memphis yearly on December 23rd. Often, he would come straight from the woods and in his hunting clothes.  Since he was a bachelor (and had done no Christmas shopping) over the years that became our tradition. We made his list, squared the kids away with Steve for the evening and Gregg and I hit the stores.  Hours would go by but it always seemed like minutes. We would stay up half the night wrapping his presents so he would be all set for the Christmas festivities. We were kids again and we loved our time together.

1998 was the first year I chose not to go home to Brinkley for Christmas. My kids were at the age where they wanted to be at our home on Christmas Eve so we could develop our own traditions. Needless to say, the family didn’t take it well.

On Christmas Eve morning, I was on the phone bickering with my ex mother in law over the exact time the kids could be picked up that day. Gregg was getting ready to leave, even though he didn’t want to go to Brinkley either.  Our family was nothing but turmoil and it was unpleasant to be there, holiday or not.  I insisted Gregg leave as soon as possible so our dad wouldn’t be upset any further. Looking back on it later, the phone call to the X-MIL was so insignificant in the grand scheme of things.  Why I couldn’t see those insignificancies at the time is beyond me.

Gregg kissed me on the cheek and said, “I’ll see ya later”.  That was the last time I saw him or heard his voice.

After four years in the Air Force post high school, Gregg landed in Brandon, Mississippi. He worked at the Baptist Hospital in Jackson, had a Golden Retriever named Duke, and lived a simple, yet joyful life. He went to work on March 31st just like any normal day. Mid morning he was called to help someone who had dropped their driver’s license into the elevator shaft. Gregg responded to the 1st floor with his PVC pipe and duct tape (he had obviously done this before) ready to help.  That was his nature, he was so friendly and always willing to give a helping hand.  He sent the elevator up, opened the doors and reached in with his PVC pipe. On another floor, someone hit the elevator button. Gregg made what proved to be a fatal mistake that day. This process had become so routine that he didn’t lock out the elevator. When it was called, he was jolted and down he fell, hitting a metal beam on his way down. If only he’d locked it out.

It took 30 minutes to extract him from the elevator shaft, as all precautions were made for a spinal injury. He was awake and spoke to the 1st Responders during that time, stating, “just get me out of here”. My brother was quite the flirt and this fall didn’t distract him from flirting with the nurses once they got him out of the elevator shaft. After his initial assessment, he was immediately taken to surgery. His liver had been damaged beyond any repair and while the doctors gave their best effort, it was not to be. He was gone.

He Didn’t Need to Speak the Words

Upon receiving the phone call about Gregg’s accident, we left immediately for Jackson, Mississippi. We didn’t have a cell phone at the time so we borrowed my mother in laws. I don’t remember much about the drive, except that I just knew we were going to walk into his hospital room and see him sitting up in the bed, leg in a cast, flirting with the nurses and eating chocolate pudding and I was going to punch him for scaring the life out of me! This was my hope and I made myself believe it. I didn’t create any other scenario because I couldn’t imagine anything but his survival.  My sister had tried to reach the cell phone we had borrowed, but since there were fewer cell towers back then, we never received her call. I’m glad we didn’t because I don’t think I could have handled the news while on the road.

Steve pulled into the emergency entrance and I jumped out and ran inside. The only face I saw was that of my dads as he walked toward me. No words were exchanged and my eyes couldn’t leave his as I read his expression. Slowly, he nodded his head left to right, I knew we’d lost him.

For the next several moments, days and weeks, life was a blur. I felt like I was receiving a constant punch to the stomach. I grieved hard and I mourned his loss deeply.  He had protected me and loved me so much, and I, him.

Death came too soon for Gregg and none of us were prepared to live our lives without him. I can’t  feel cheated however, I must always remain grateful. Yes, I would have loved more time with him. I would have loved to know what he’d be like today, at 50 years old. I wonder if he would be married or have kids. I would have loved for Jackson to know his Great Uncle as well, but I am so grateful to have had Gregg in my life for almost 31 years. I am so grateful for the time we shared together as children, teenagers and as young adults. I am so thankful for the love he showed me that I can’t even begin to share here. He was the one love in my life when everything else (when I was a kid) was so unsettling. We endured a lot together and I could talk about him for hours.

Death is a part of life. When we share our stories of loved ones who have left us, people are often quite sorrowful and sympathetic….and uncomfortable. I’ve often wondered why that is. I know people never know what to say at the time of someone’s death, and that’s understandable, however, we should get to a place where we encourage each other to share the memories of loved ones lost.

I’ve had this letter written about my brother for a long time. I never really thought about sharing it until today.  Someone reading this may be feeling the same as I do. You may have lost someone you treasure deeply and the holidays may be a very difficult time for you.  I personally have been unsettled on how to spend December 23rd of every year since 1998. But, we have to keep going and keep creating experiences and memories.

Its painful to have some of our loved ones no longer with us, but it’s more painful to not be able to share the love we had for them. Yes, if we tell you a story we may shed some tears during the story telling, but don’t be uncomfortable. Let us tell you. Ask us what our favorite memory is. Don’t be afraid of upsetting someone more. Frankly, the loss of someone we love leaves the heart broken, but being able to share something about them helps the heart smile through that brokenness. Afterall, all we truly have in this world is each other, and we can’t always be full of joy, not if we have truly loved, and who here hasn’t loved….and lost.