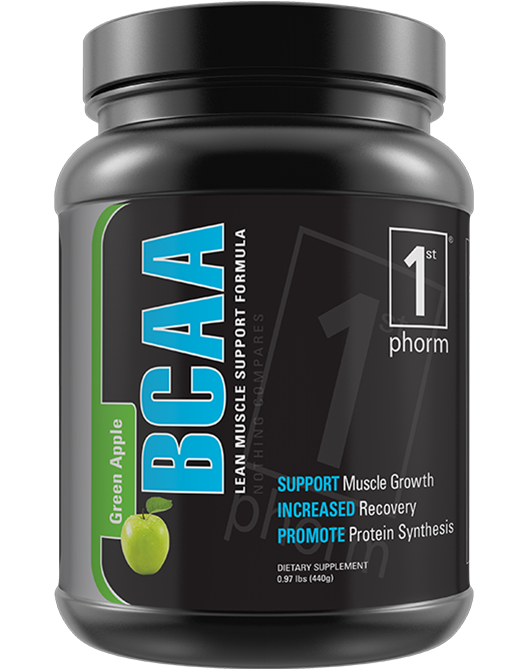 Supplements can be confusing.  Many are absolutely worth the time and effort, while others are clever marketing ploys that don’t really make much, if any, difference on your performance.   Further, of the ones that are worth while, the truth is that *situationally* they aren’t appropriate.  So how do you know what to take and when?  It all depends where you are in the life cycle of your goals.

Here’s a fun fact: the majority of protein you eat doesn’t get used as protein. It instead gets used as a fuel source. Protein/amino acids get converted to glucose through a process called gluconeogenesis. When you buy powdered branched chained amino acids or essential amino acids, they have calories. It won’t show calorie content on the label(because of an FDA regulation loophole), but if you ingest 40g of amino acids, that is roughly the same calorie content as it would be if you 40g of protein. There are some differences, but a general rule of thumb is to just treat it gram for gram. For example, these amino acids have the following calorie makeup:

If you are trying to lose body fat, you probably shouldn’t be using bcaa’s as water flavoring, or something to sip on through the day. This would just supply your body with a convenient supply of energy, but instead, we are trying to burn fat so we want stored body fat to be used as energy, not the amino acid supplement. Same goes for sipping on amino acids during your cardio. If your goal is to burn the most amount of fat possible during your cardio session, do your cardio without sipping on amino acid supplements.

I think the best time to instead use amino acid supplements would be during your workout. Depending on what the goal is, I like to use amino acids in combination with a carbohydrate source such as Highly branched cyclic dextrin or waxy maize during workouts. On a normal training day, I will do 30g amino acids and 60g HBCD and preferably start drinking it on the way to the gym, throughout the workout, and finishing it up on my drive back home. A 1:2 ratio of amino acids to carbohydrates should be a good guideline to go by.