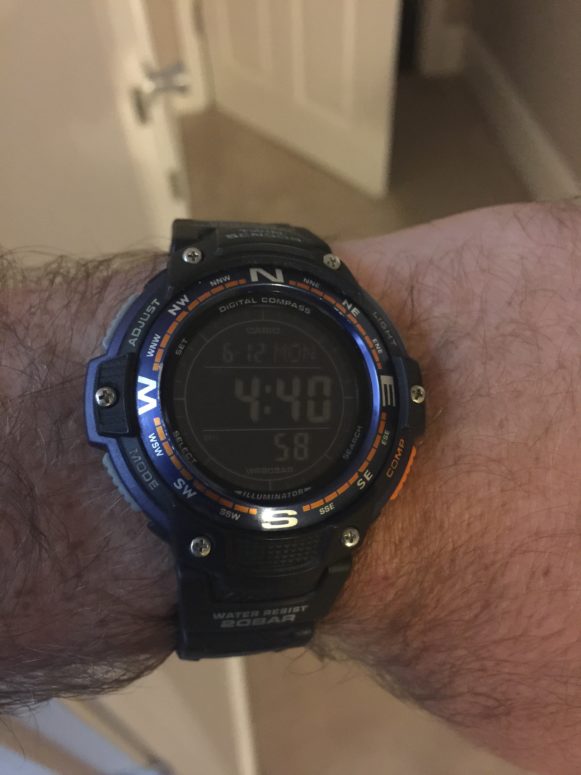 When I was in college, my dorm mate and I had an alarm clock that would play a song off a CD as your wake up alarm. We thought this was the coolest thing ever so of course we picked a song we thought we would love to wake up to everyday. But after a month of being woke up for 6am football practice we pretty much hated that song. Our human nature wants to take the path of least resistance, it’s built into every one of us, and waking up and training that early is definitely not the path of least resistance. When I took a break from powerlifting, I struggled to find the motivation to train. My knees hurt, I was way out of shape, and I was quick to move training around for other priorities. I knew the group training of CrossFit would help but I also knew that with my schedule, if I don’t train early in the morning, I’m not likely to train at all. So, my wife and I made the commitment to training at 5am at least twice a week. Here are two of the benefits I’ve found from training this early

If you enjoyed this blog post, check out some of my other blogs about my adventures in CrossFit:

Adventures In CrossFit: Why I made the switch