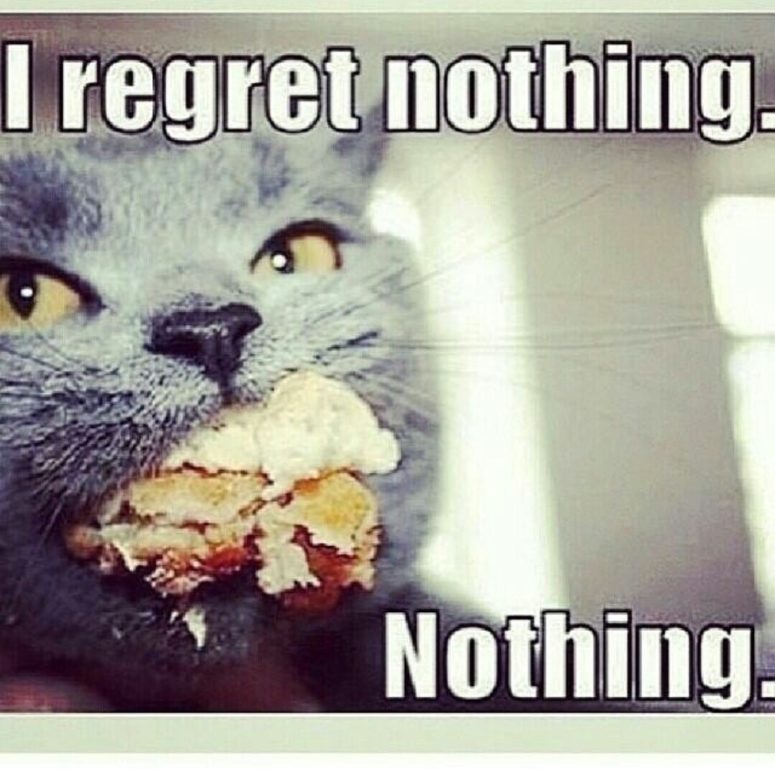 This past weekend was the second time that I have been privileged to attend BBQ fest.  The first time was when I was in high school and had no idea that I couldn’t just try all of the food I could find.  This time was much more enjoyable, but I did notice some interesting things about the festival this time around that could alter the entire festival!

If you haven’t been to the festival before, do yourself a favor and find someone that has a team and check it out next year.  It was a great time with great people and friends.